A new adventure now awaits in the world of Pokemon Sword & Shield - but you'll need to start it in a specific way.

Pokemon trainers can now head to the Isle of Armor in Pokemon Shield - the first DLC episode coming to the game, adding a new storyline element, a new open-ended Wild Area style zone and, of course, some new and returning Pokemon to the world of Galar. It's an exciting time. To access the DLC and its benefits you'll need to know how to start the Isle of Armor DLC, however.

Before we get into what happens in-game, it's important to talk about buying the Isle of Armor expansion for Pokemon Sword & Shield. This is important to pay attention to: there are two versions of the DLC, and if you buy the wrong version, you're in trouble. Nintendo seem reluctant to offer refunds, so a mistake here could leave you significantly out of pocket. 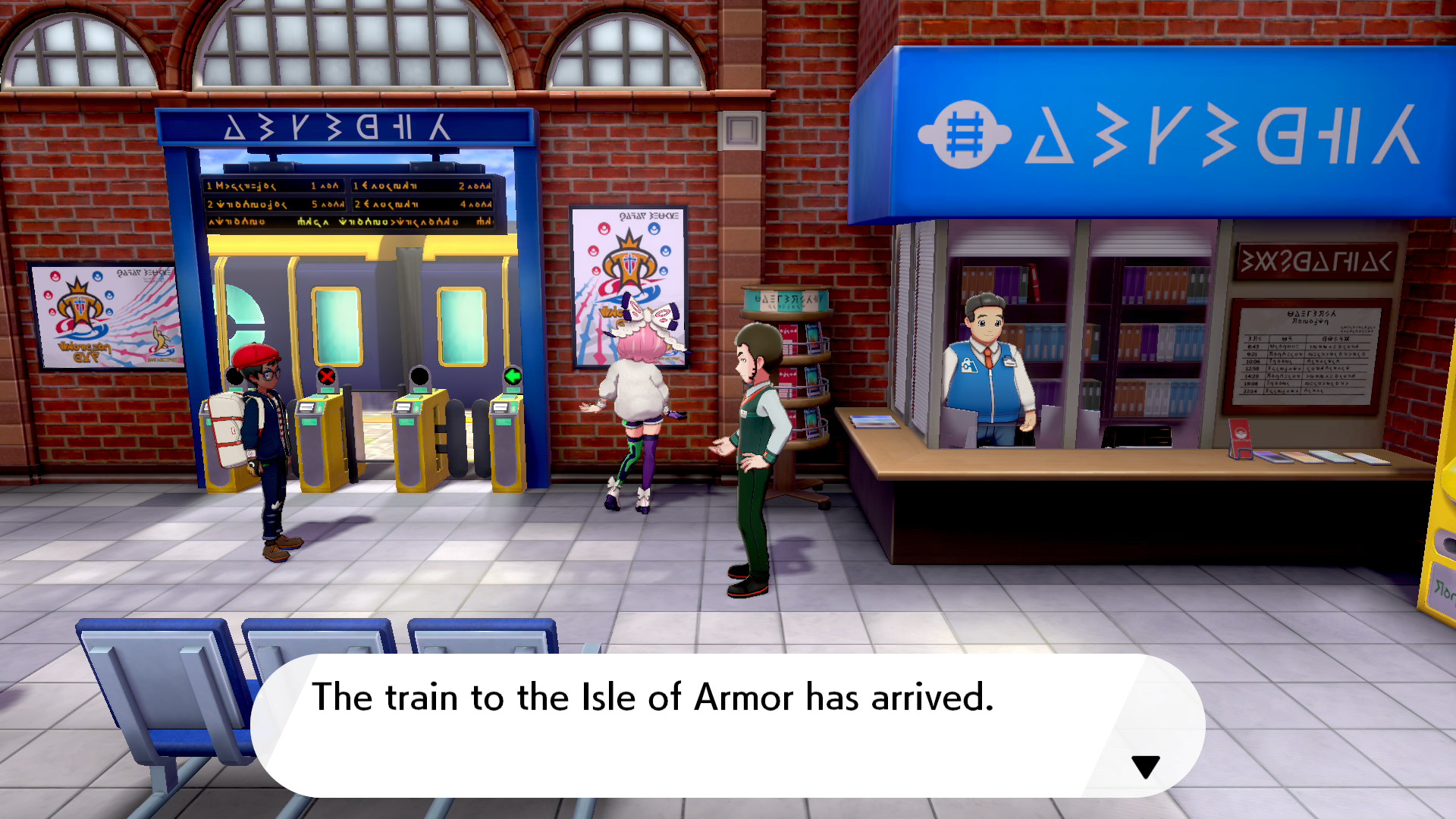 With that said, let's talk about accessing the new Isle of Armor DLC inside Sword & Shield: 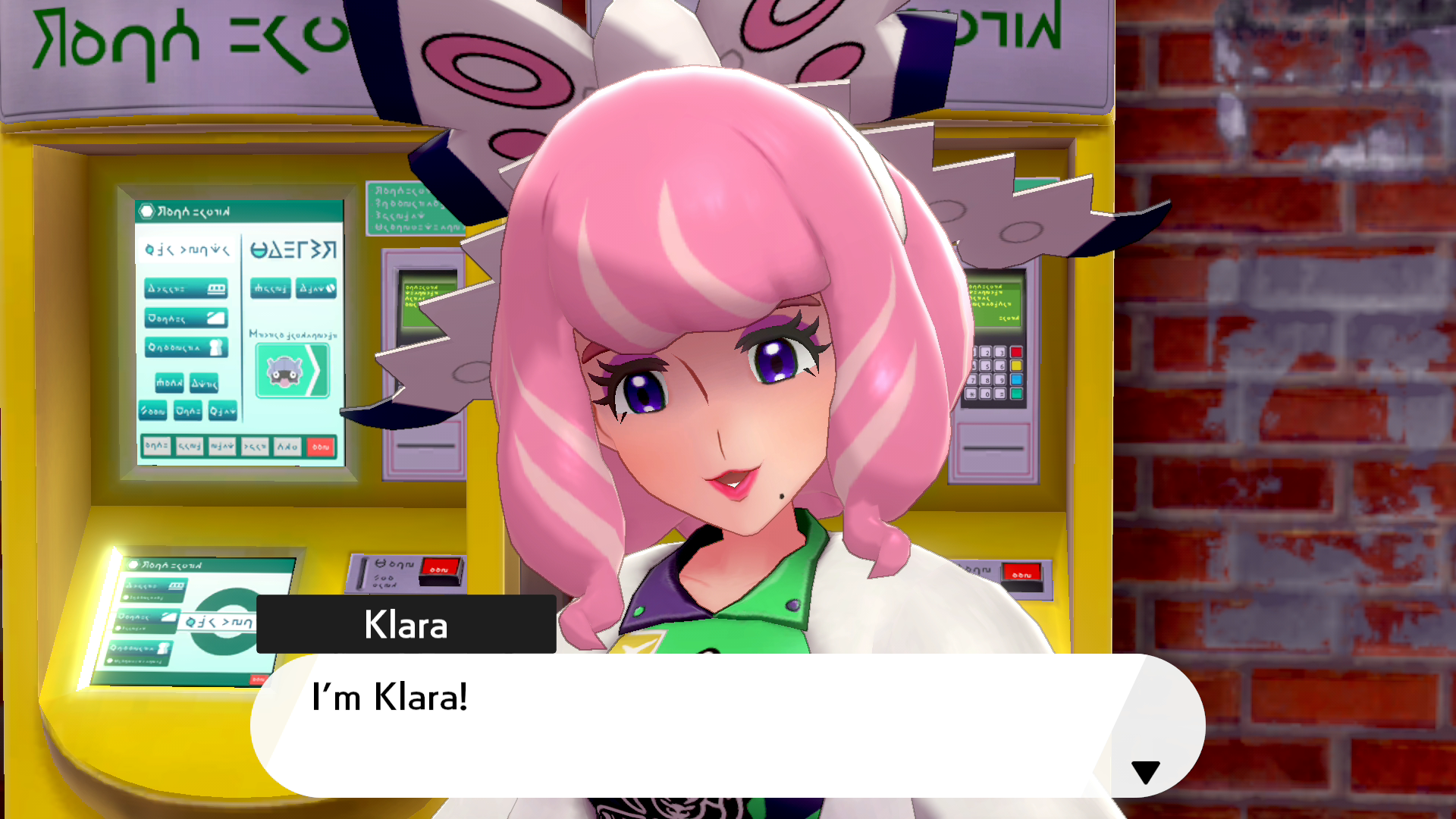 Okay, so - you've purchased the correct expansion pass and you've updated your game. The next thing to do is to boot the game and head to the Isle of Armor. When you first load a save after downloading the update and buying the Expansion Pass, you'll be told that you have an Isle of Armor Pass key item.

Once you have that item, you'll simply need to head to Wedgehurst Train Station -- this is the train station in your home town, if you're returning to the game after some time away.

If you've been playing the game since it was patched to tease the Isle of Armor DLC, you may have visited the train station in Wedgehurst to meet a mysterious pink-haired lady, Klara, and catch a Galarian Slowpoke. These pair are both from the Isle of Armor DLC and their scene acted as something of a teaser for the expansion. 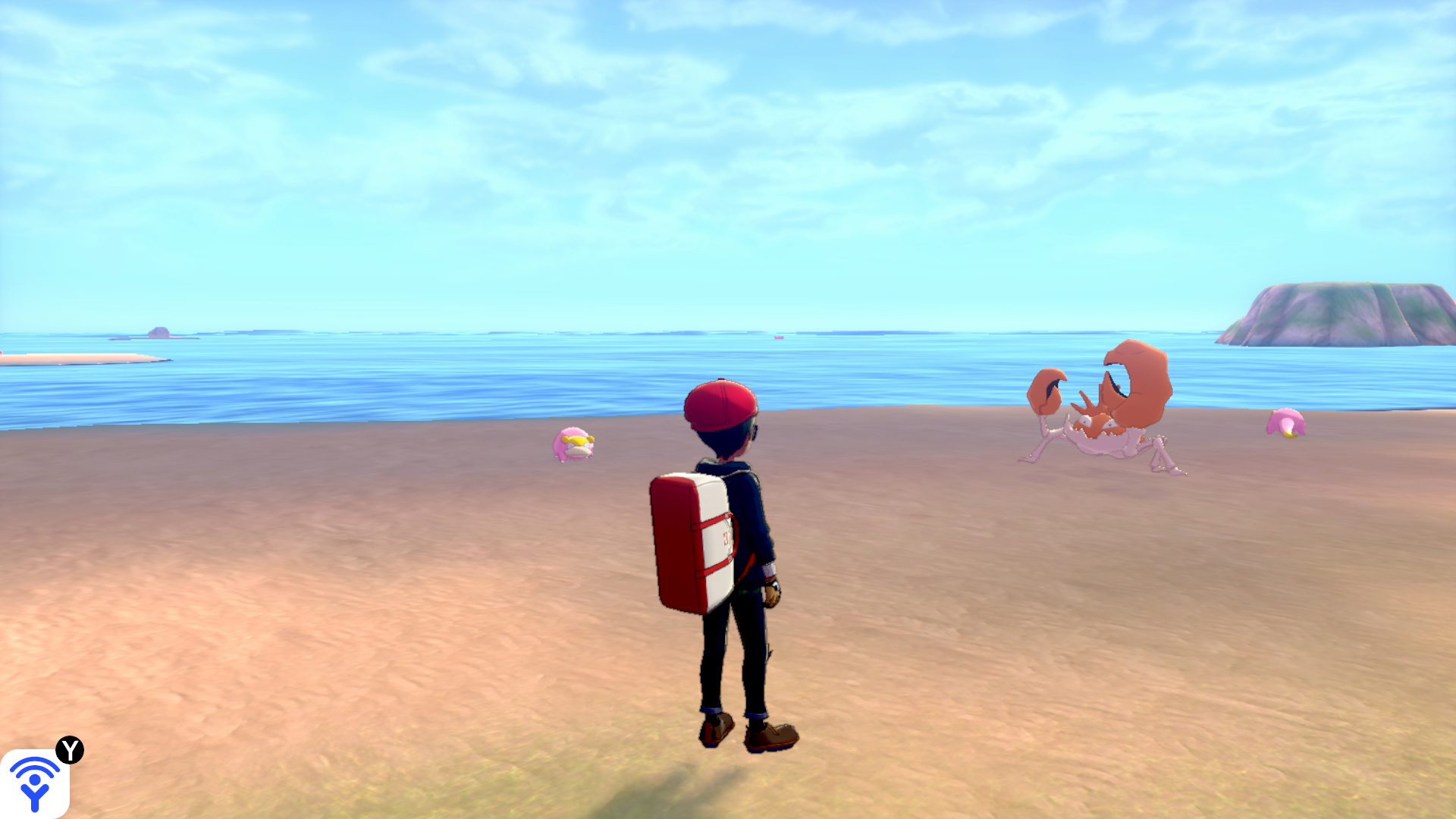 If you've seen the scene at Wedgehurst with Klara and the Slowpoke, it won't occur again. If you haven't it'll occur first - but either way, you just need to speak to the man near the ticket barriers. He'll let you use your ticket and travel to the Isle of Armor, a sprawling new Wild Area style zone that is home to a bunch of returning Pokemon that fans have missed.

What Level can you do the Isle of Armor?

One final note - on when you can safely undertake the Isle of Armor DLC. The answer is simple: any level you like. You can first access Wedgehurst station from the moment you first set foot into the Wild Area - so that's within the first hour or two of the game when your Pokemon are barely over Level 10. All you have to do is backtrack to Wedgehurst and speak to the train station NPC to use your Isle of Armor DLC ticket.

If you do this, battles in the Isle of Armor will scale to be appropriate to your Pokemon levels - though there'll still be powerful wild Pokemon roaming about, so be careful!