The PlayStation 5 will launch with five first-party titles from Sony's own studios when it hits retailers in November.

The remaster of Demon's Souls from Bluepoint and Sony Japan is also out on day one, as is Sackboy: A Big Adventure from Sumo and Destruction All Stars from Lucid Games, both of which are produced with support from Sony's XDEV teams.

Topping those off is Astro's playroom, which comes pre-loaded on the PlayStation 5. 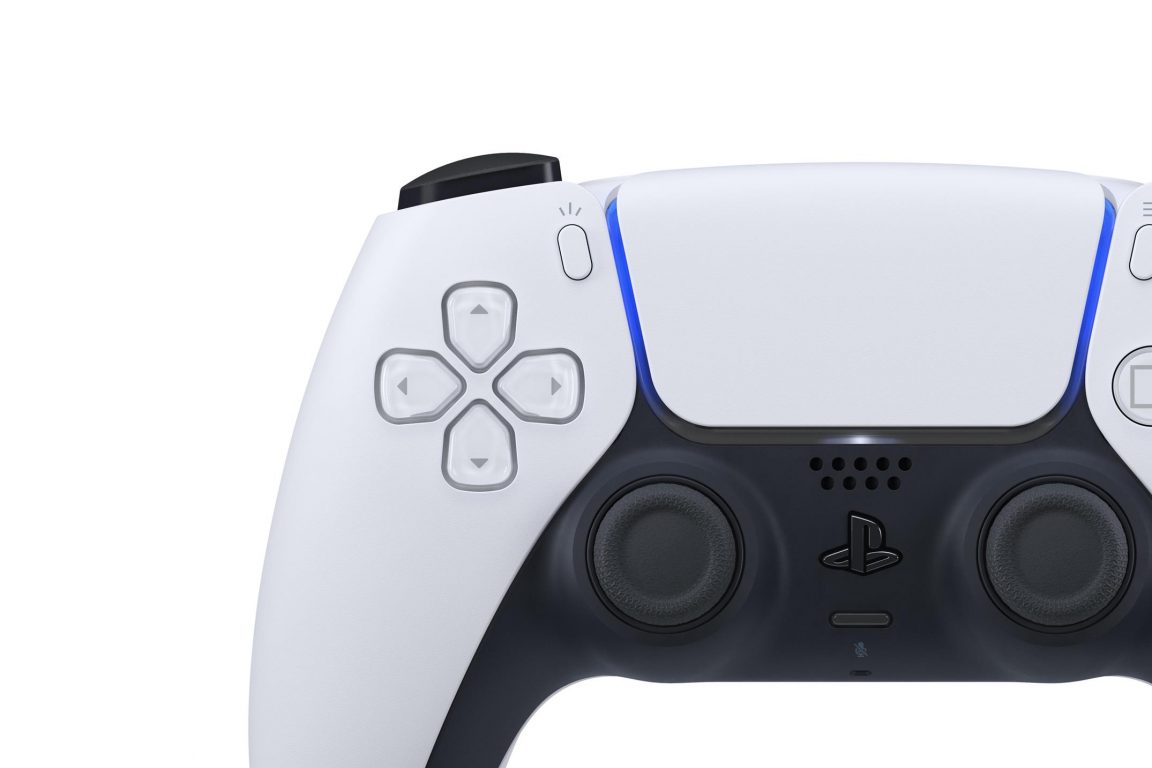 We also know that Capcom's Devil May Cry 5: Special Edition is available digitally on day one.

If you missed the PlayStation 5 Showcase earlier, you can watch it back here with a look at all the games revealed - including a God of War sequel and more Resident Evil 8: Village - and check out the various regional pricing and launch dates for Sony's brand new console.