PlayerUnknown's Battlegrounds has some new environments planned for slaughtering your opponents. 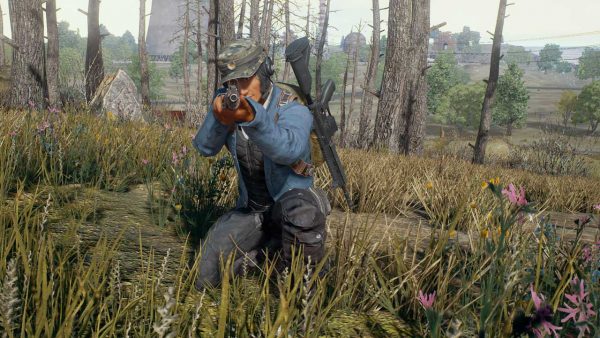 Right now the big news about PlayerUnknown's Battlegrounds is the reveal of its Xbox One edition, but technically the PC version hasn't launched either. The game is still in an Early Access state which its team are using to make sure gameplay is in a tightened state, which is good. In the long-term, this also likely be where the game unveils its two new maps, which is even better.

The news was briefly discussed at today's PC Gaming Show, where PlayerUnknown himself described what the team is working on. The first planned map will have a desert theme based around Peru, where players will duel each other in the ruins of fallen cities. The second map will depict a large cosmodrome where players can move between different environments, including snow-covered regions.

That said, we shouldn't expect these maps to arrive anytime soon. PlayerUnknown noted the current focus on Battlegrounds is stabilization, with new content largely focusing on weapons and backend design.

Plus, you know, an Xbox One edition which arrives on November 17.