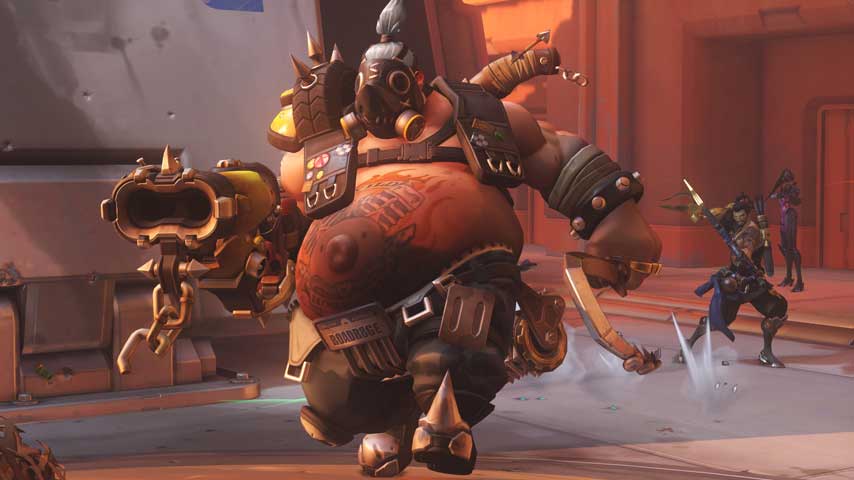 Overwatch players on PC can now check out a new test build on the PTR server.

The new build makes some changes to Overwatch's balance. Ana's healing grenade has been nerfed, and as promised, potentially overpowered Overwatch favourite Roadhog is getting a nerf, too - but it should make him more consistent to play. D.Va has had a more complicated adjustment with increased health but lower armour and a buff to her fusion cannon.

Elsewhere, Overwatch players can now equip up to four each of emotes, sprays and voice lines, something Blizzard pomised in its outline of 2017 Overwatch plans.

There's also a huge stack of bug fixes. But why read my summary when you could browse the full Overwatch PTR patch notes below?

As ever, it's worth remembering that these are experimental changes and may not make it into the live Overwatch build in this form, if at all, and that some PTR changes are PC-specific features.

Developer Comments: D.Va’s armor often made her feel like she had no weaknesses, even against heroes that are often effective against bigger targets (like Reaper). The changes to her Fusion Cannons will result in a small overall decrease in damage, but they should feel more consistent now.