FindMakarov.com isn't the beginning of the Modern Warfare 3 hype - but it's not a joke, either. It's a teaser site for a "Call of Duty inspired project" from Toronto arts collective We Can Pretend.

Spike TV's Geoff Keighley uncovered the project, which seems to be some sort of live action film, although nothing has been officially confirmed.

The "visually spectacular" project will be formally launched on March 2, presumably on the FindMakarov.com site, when the countdown ends.

The creators purportedly sent a teaser image to Keighley, and another to Joystiq. Both are below, and differ from an earlier Modern Warfare 3 suspect. 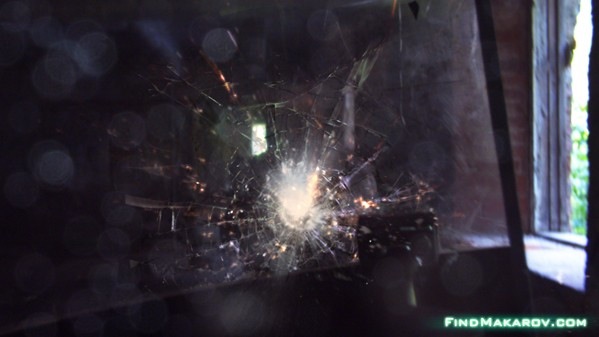 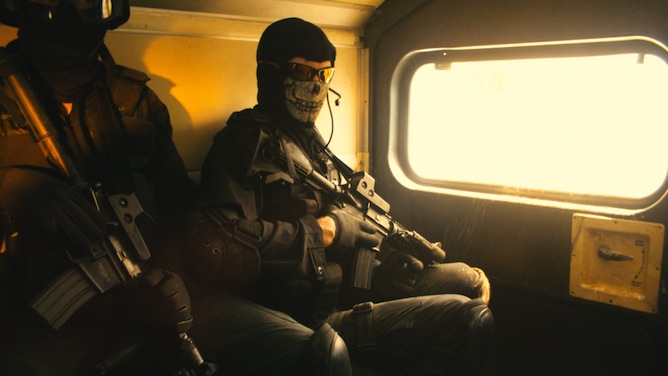