Metro: Last Light's 'Faction Pack' DLC will be out next week.

Here's some images for it: 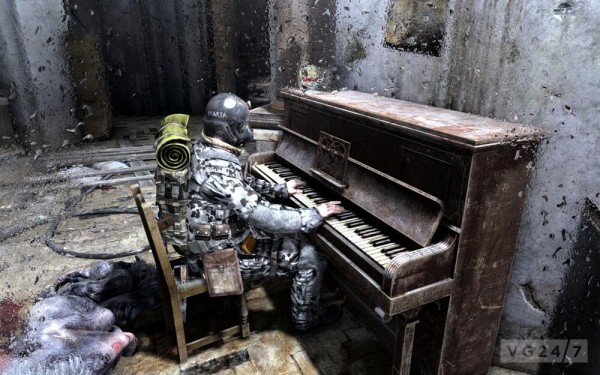 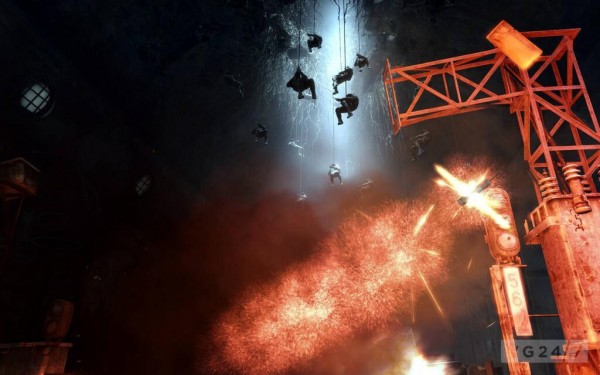 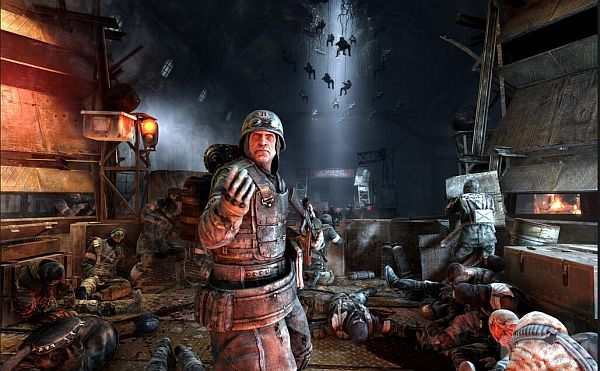 The ‘Faction Pack’ includes three original single player missions, each casting the player as a different specialist from the warring Factions. Returning to some classic locations from Metro 2033, these missions feature new weapons, the return of "a truly terrifying mutant foe," and offer three distinct gameplay challenges such as:

After teasing the above images earlier today, Deep Silver has announced the Faction Pack will release on PC, PS3 and Xbox 360 July 16. The PSN version will arrive in Europe on July 17.

Get more details the other three here.