Hideo Kojima and his studio Kojima Productions have revealed a first glimpse at a new Zone of the Enders project via some artwork at an event in Japan.

Kojima revealed a single piece of artwork from what they're calling the "Enders Project" - and nothing else. The photo made its way online via a Twitter user who was in the audience.

See it for yourself below. Thanks, Gematsu. 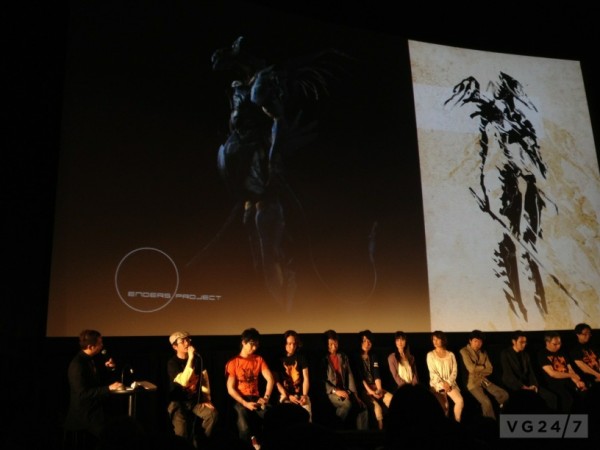