Humble has launched a new bundle for the Australian Wildfire Relief Fund, with 100% of proceeds going to towards charities that support the wildlife and animals affected by the recent Australian bushfires.

Unlike other Humble bundles, there is only a single tier that requires a minimum $25 donation in order to unlock all 29 games in The Australia Fire Relief Bundle.

It's a strong selection, too, featuring stellar indie hits such as Hollow Knight, Void Bastards and Armello alongside many other hidden gems – plus some from local Australian developers. 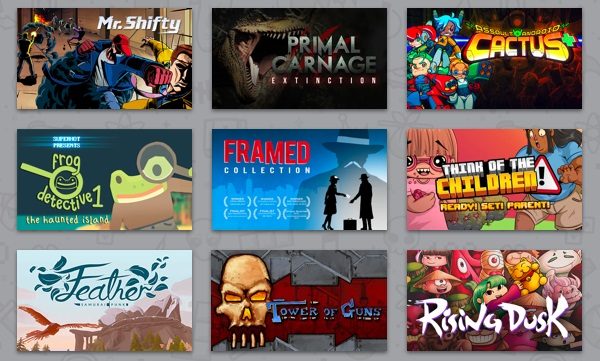 You can find the full list of games below:

So far, the fires in Australia have ravaged 26 million acres of land and left 2,200 homes in ruins. The impact to the local wildlife has been devastating, too, so anything to help support can only do good.

The Australia Fire Relief Bundle will be available for a week until 23rd January.