Niantic Labs has announced an update in the works for Pokemon Go which will help Trainers of all levels. 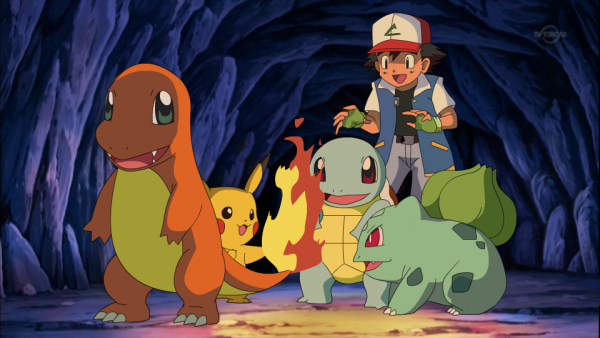 The update brings enhancements to the Gym by allowing Trainers to bring six Pokemon to battle instead of one when training at a friendly Gym.

In addition, the Combat Points of the Pokemon they train against may be temporarily lowered while in session. The CP will "generally match the battle capabilities" of the Pokemon being trained.

This is the second update in the works announced by Niantic this week. On Thursday, the firm said players will be able to earn a new capture bonus to increase the odds of catching rare Pokemon.

A date wasn't provided for either update.