Epic Games has said that details of the first season of competitive play for Fortnite Battle Royale will be revealed in the next couple of weeks.

That's the only info we have at the moment, as Epic revealed details of its plans for E3 2018. Namely, a "Party Royale" match.

The Fortnite Celebrity Pro-Am will feature 50 celebrities and 50 pro players battling it out, "pairing some of the world’s greatest athletes and entertainers with top Fortnite Battle Royale players from across the globe."

One team will win, one team will lose, and we'll probably spend a lot of the match asking "who was that guy?" Unless that guy is Drake, because we've heard of him. He broke Twitch records last night just by streaming Fortnite with Ninja. What a crazy world we live in. 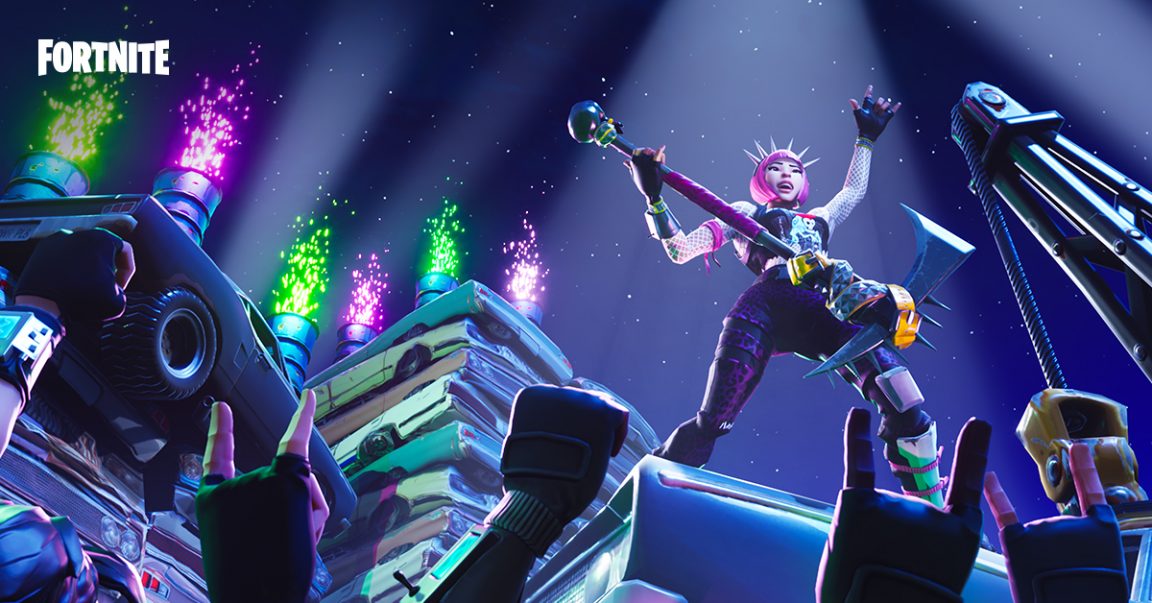 As well as challenges, Fortnite also added supply llamas, remote explosives and a new mode, Blitz, which begins next week.