First up, the game's protagonist now has a name: Clive Rosfield. He's the guy you saw in the trailer at two different points in his life – once as a younger soldier then again as an older character, too.

Clive will be protecting his brother Joshua throughout the game. Joshua Rosfield has some sort of connection to classic Final Fantasy summon, Phoenix, and the duo's story will have something to do with that.

"Joshua often laments that it was he, the frail and bookish younger son, who was granted command of the firebird's flames, and not his stronger, braver brother," reads his character description on the site.

"While Clive will gladly throw himself into any danger, Joshua quails at the sight of a carrot on his dinner plate. But carrots become the least of his concern when he, too, is swept up into the tragic events that change Clive's life forever."

The final character we learn more about in this update is Jill Warrick. She's a childhood friend of the brothers and seems to have some connection to the warring states shown in the trailer.

"Born in the fallen Northern Territories, Jill was taken from her homeland at a tender age to become a ward of Rosaria, securing peace between the two warring nations. The Archduke insisted that she be raised alongside his sons, and now, at twelve years of age, she is as much a part of the Rosfield household as Clive and Joshua. Ever kind, gracious, and unassuming, Jill has become a trusted confidant to the brothers." 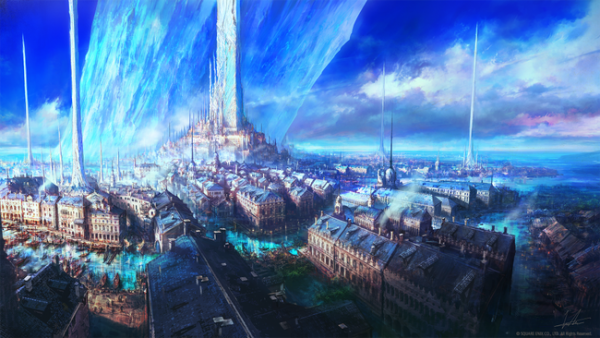 We also learned a little bit more about the world in the game, too. As expected, the world of Valisthea is dominated by crystals – and a desire to control or influence how these crystals work has resulted in years of war between the world's nations.

"The land of Valisthea is studded with Mothercrystals—glittering mountains of crystal that tower over the realms around them, blessing them with aether," the description reads

"For generations, people have flocked to these beacons to take advantage of their blessing, using the aether to conjure magicks that let them live lives of comfort and plenty. Great powers have grown up around each Mothercrystal, and an uneasy peace has long reigned between them. Yet now the peace falters as the spread of the Blight threatens to destroy their dominions."

Six realms are listed on the site: the Grand Duchy of Rosaria, the Holy Empire of Sanbreque, the Kingdom of Waloed, the Dhalmekian Republic, and the Iron Kingdom. A brief description of each can be found over on the PlayStation blog.

Final Fantasy 16 was officially announced for PS5 back at the PlayStation 5 showcase, but currently goes without a release date. Industry analyst Piers Harding-Rolls says Final Fantasy 16 will arrive on PC six months after PS5, and on other consoles a year later – though Square Enix has yet to comment on that. 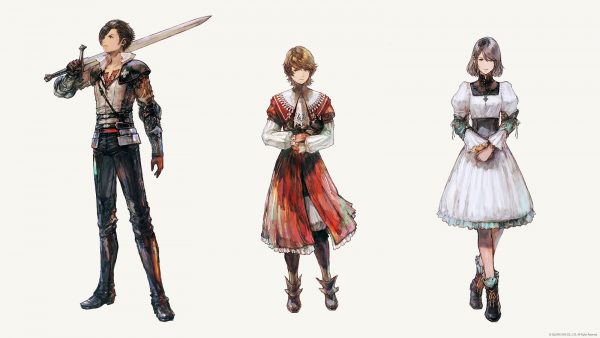