FIFA 17 is a seriously weighty install, so if you're wanting to kick off at launch your preload should be running right now. 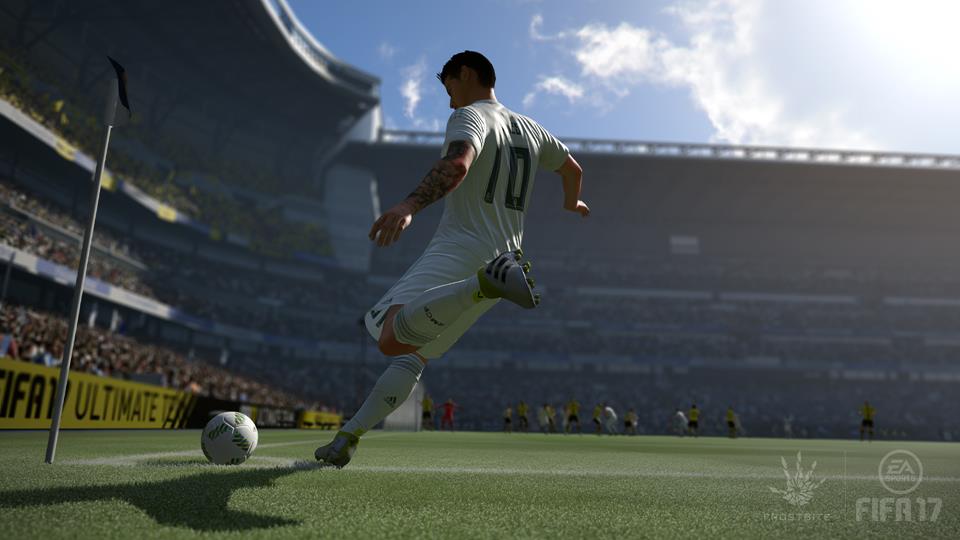 FIFA 17 launches at this week but some of those who pre-ordered the digital version aren't going to be ready for it.

The digital version of FIFA 17 has been reported at 32-44GB on PS4 and 39-40GB on XboxOne; download size varies by region, depending on localised content. That's not unusually large for a modern triple-A console game - but you'll definitely be downloading for a while.

Over on the EA Sports forums, users have complained about the FIFA 17 download taking ages, even on high speed connections.

The download speed for the FIFA 17 install seems to vary considerably with little relation to how good your Internet connection is; some users nabbed the whole thing in an hour, others managed it in six, while one reported five hours to reach 60%.

Luckily EA Sports has opened pre-loading well in advance of release, so if you have pre-ordered FIFA 17 you should make sure your console is working on it now, before launch day demand puts strain on the servers. That said, some games are distributed via peer-to-peer seeding, so you might find better speeds as more people get on board.

If you're waiting for launch day to download, the good news is you can start playing a limited build of FIFA 17 even before the install completes.