Dishonored 2 misses out on top three position in UK chart. 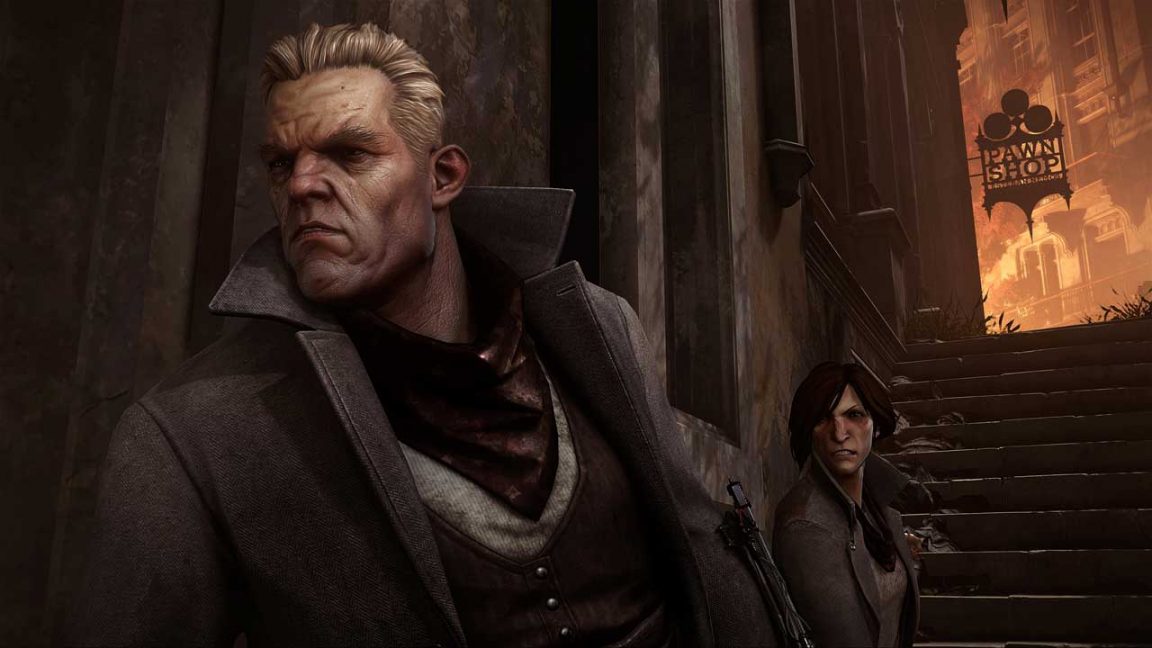 Dishonored 2 has failed to chart in the UK's top three best-selling games on release week, unable to budge Call of Duty: Infinite Warfare, FIFA 17 and Battlefield 1.

Bethesda's first-person stealth-and-stabber arrives at number four in the UK charts, with sales down 38% compared to the original game, which released in 2012.

The lower-than-expected sales follow a disappointing start last week by Call of Duty: Infinite Warfare, which debuted with 50% less sales than Black Ops 3 the previous year.

The only other news releases in the top 40 are Sword Art Online: Hollow Realization at 33 and Eagle Flight at 39.