Destiny servers will go offline for several hours next week. 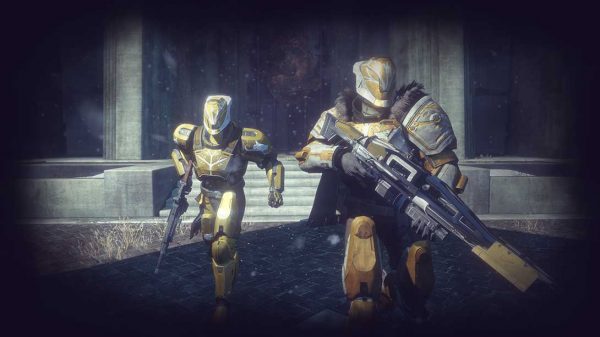 Bungie will be performing maintenance on Destiny servers on Wednesday, May 17, the developer announced this on the weekly update.

The Bungie.net website and the Destiny companion app will also be unavailable.

Next week is also when the big Destiny 2 gameplay reveal event will take place. We'll bring you all the news as it drops, and we're also going to be on site to get hands-on time with both the PS4, and the PC version.