Everything you need to know about Iron Lord Artifacts, what they are, and how to attune them. 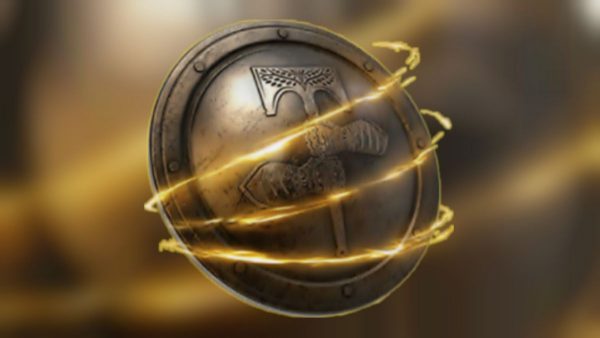 Not what you're after? Our Destiny: Rise of Iron guide may have the answer.

Destiny: The Rise of Iron is switching things up when it comes to Artifacts.

The new expansion introduces eight new Iron Lord Artifacts that can be used by any class, and they can significantly alter gameplay.

Obtaining all eight of them is one of the accomplishments in the Rise of Iron record book - similar to Year 2's Moments of Triumph, and equipping all eight will unlock the Student of History achievement/ trophy.

You can only equip one at a time and you'll need to have a level 40 character in order to do so.

In addition to the eight Iron Lord Artifacts are three cosmetic ones that you can buy from Tess Everis for 15 Silver Dust each. 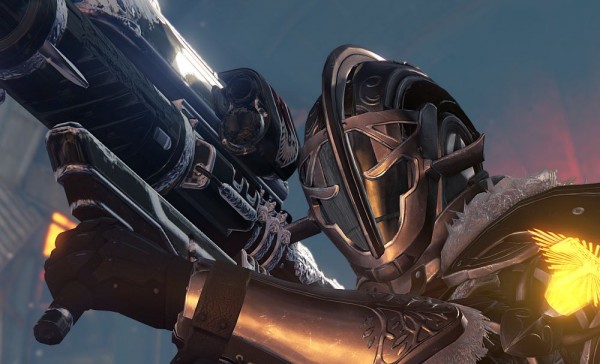 How to get Iron Lord Artifacts

First off, you have to complete the Rise of Iron campaign. Once it's done, talk to Tyra Karn at the Iron Temple and accept the Champion of Light quest, which will charge you to perform "noble deeds".

After completing the quest in the Plaguelands, you can return to Tyra Karn for your reward - an Iron Lord's Legacy token. The number of tokens you can earn per week is capped at one per for each of your characters.

Speak to her again to trade your Iron Lord's Legacy for an Iron Lord Artifact.

Tyra Karn will offer a choice of three artifacts that will rotate each week. You can carry over your Iron Lord's Legacy week-to-week to trade in when you choose, or complete her tasks once a week with each of your characters to trade in tokens for a maximum of three Artifacts per week.

Attunement of an Artifact is required before you can equip it. 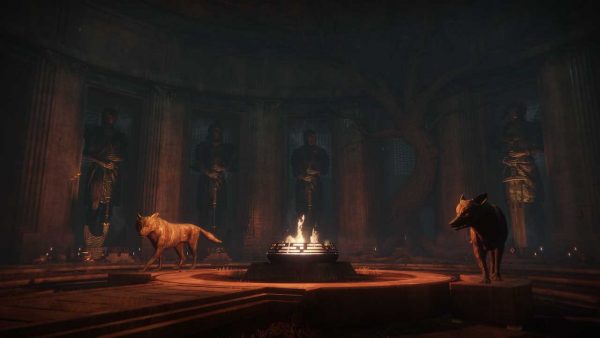 Attunement of your Artifact is very important. If you don't attune it, you can't equip it. Thankfully, this is actually really straight forward.

Each of the artifacts is named after an Iron Lord. Take it to the statue of its namesake and you'll be prompted to carry out the attunement. Bob's your uncle, attunement achieved.

You can now equip your Artifact.

Iron Lord Artifacts and their effects

Cosmetic Artifacts have a Light Level of 3 but you can infuse them to give this a boost.