If you missed the Destiny: Age of Triumph livestream earlier this week, Bungie has provided all pertinent information from it as well as a YouTube version for you to watch at leisure.

Luckily, the Age of Triumph information posted below for Destiny has been organized for a quick read by Bungie. So, if you are one of those who mentally shut down when confronted by a wall of text, this post is specifically for you.

Because I love you, and only want you to be happy.

Of course, you can also follow the link above and read the entire report for extra nuggets of information, or watch the video from Arekkz who breaks it all down for you.

Without further ado, here's the information once again. 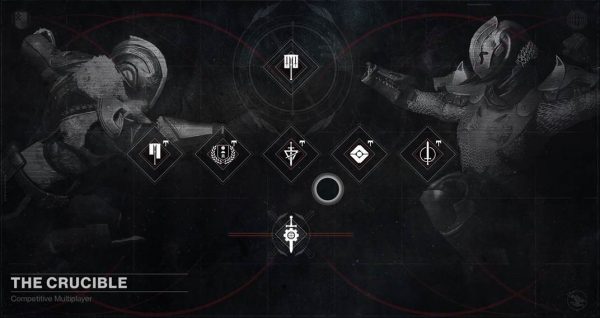 How the Weekly Story Playlist works

Each week, a curated playlist of Destiny story missions will be available and do not feature matchmaking. Fireteam requirements are one to three players, with a recommended 380 Light.

One of the following playlists will be featured each week, with various modifiers:

Players may earn the following rewards:

As previously reported, the Blue Flames are back. This means that when completing a Nightfall Strike, the Radiant Light EXP will grant increased Reputation and Experience gains until the next Weekly Reset.

At present, Bungie hasn't provided details on how large the download will be, but in the coming weeks, the studio plans to announce Maintenance and Downtime for Destiny: Age of Triumph update 2.6.0. along with dates and times, console hard drive requirements and more.

There is a final livestream planned for next week on March 22 which will focus on the sandbox update, specifically armor and weapons. Be sure to tune into that.

Destiny: Age of Triumph kicks off on March 28 for PS4 and Xbox One.