There are more important things to worry about when it comes to COVID-19, also known as the coronavirus. Death, obviously. And with well over 3300 deaths globally so far, the delay of video game consoles seems a minor inconvenience in comparison.

But here we are, in what should be a pivotal year in the games industry. This is an industry that loves spectacle, scale and one upmanship. It would have you believe every day is a giant party with a cardboard cheque. It's a regular sight to see lavish events and the reveal of expensive toys. Fans lap up the chance to be one of the first to buy a $500 piece of hardware like it's a privilege. We travel around the world to worship corporate suits as they lift cloth off a black box, their garbled talk of teraflops echoing around an arena as 10,000 wailing fans flagellate themselves in front of a new god.

But COVID-19 has poured a bucket of cold water over all of that. With the release of two new games consoles, 2020 should have been Party Central and an incredibly strong year for the industry. Instead, we're watching a consumerist industry baulk at reality, humbled by something it has absolutely no control over. 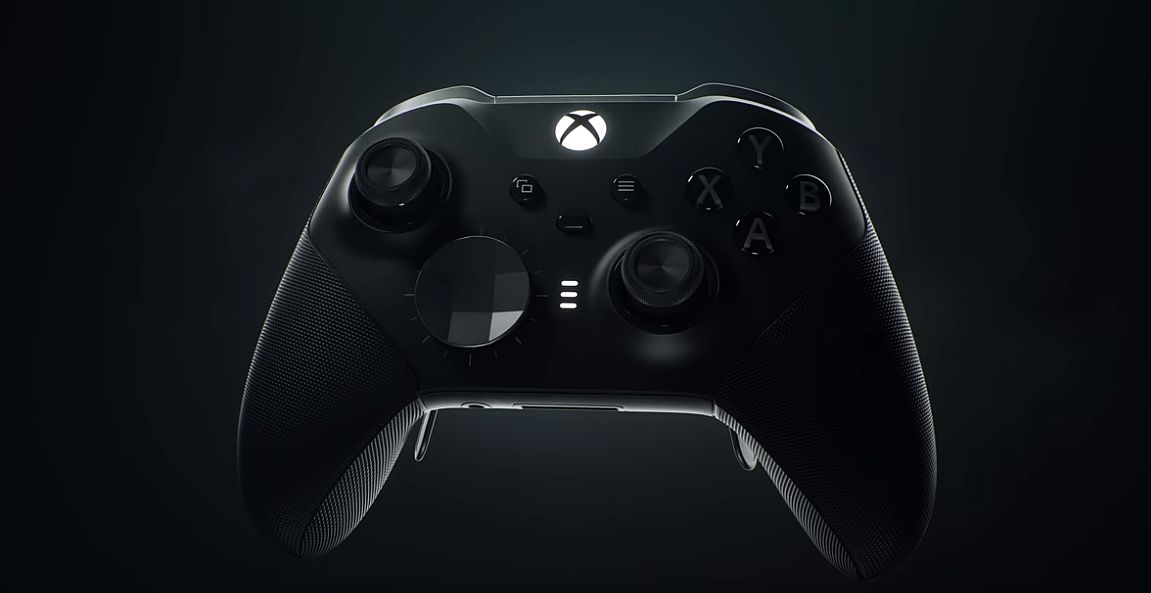 The fans, too, are being swatted away. The Taipei Games Show slammed its doors shut on 320,000 attendees, esports events that rely on a crowd are being moved or delayed, even niche events like CCP's EVE Fanfest have been unceremoniously axed this year. And it's only the start of March.

E3 2020 didn't look very positive this year even before the coronavirus crept across California. Now the annual event sits in a state of emergency, another severe problem piled on top of a show already under siege. The media and even its own production partners are refusing to support it, and it's increasingly likely those doors won't open in June. There goes the biggest industry stage of the year. The spotlight turned off. 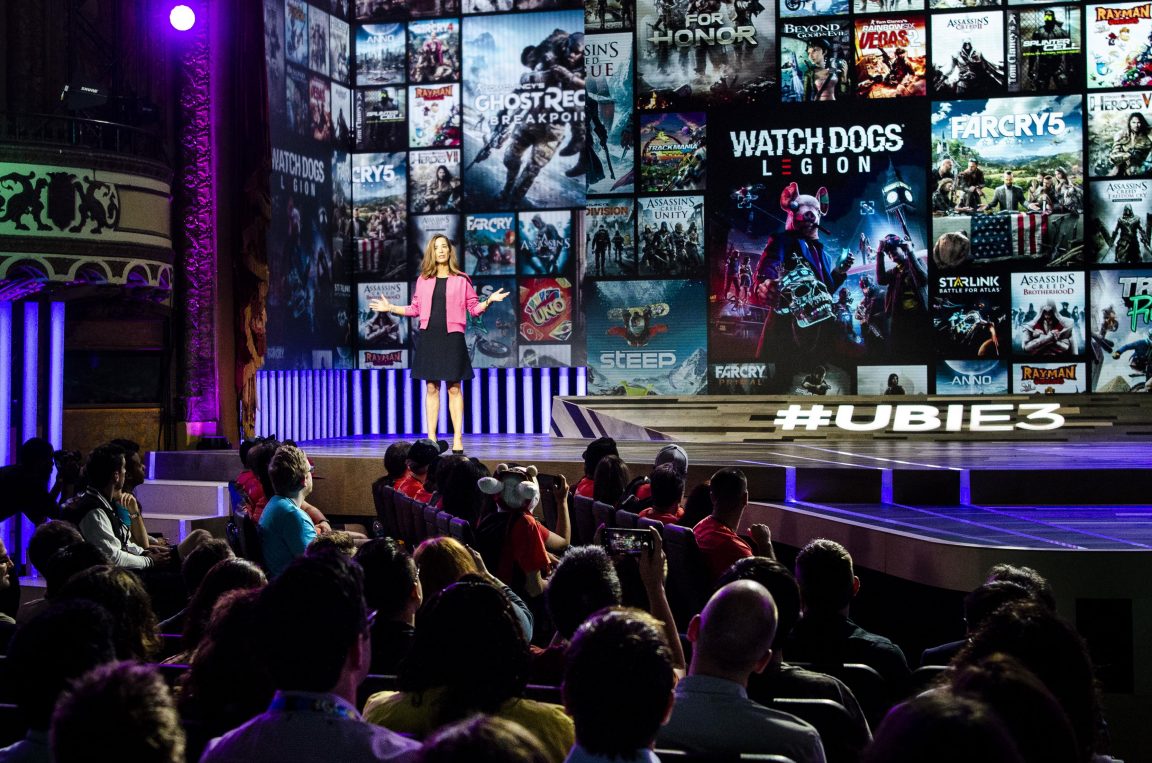 It's not just an effect on public events and spaces. Games have been delayed, and hardware too. Valve's Index and Nintendo's Switch are already suffering due to the coronavirus, which shuts down factories and manufacturing processes. This is hardware that's already in production, already on shelves and with an established supply chain. So what about new technology, the guts of those new consoles from Xbox and PlayStation that are currently under semi-wraps and haven't gone into full production? Both the PS5 and the Xbox Series X are due before the end of the year, but with manufacturing stumbling in the wake of the coronavirus, we shouldn't really expect them to hit those deadlines. At this stage I doubt Sony or Microsoft has a clear production model, nor the companies doing the hard manufacturing work. And with coronavirus spreading as fast as it is, it's unlikely we've yet hit peak disruption.

There's an argument that says if people can't leave the house then home entertainment has an opportunity to thrive. But markets are tumbling, most likely quickening an impending recession. With manufacturing being hit, even if just one new console arrives in 2020, will anyone have the money to buy it? It might be better to delay it preemptively, hoping consumer confidence is higher in early 2021 if the ghost of coronavirus is behind us.

The positive here is that even without new consoles this year, 2020 has some incredibly strong games releases. From this month's Animal Crossing and Doom Eternal, April's Final Fantasy 7: Remake, through June's Ghost of Tsushima and into the end of the year's beyond-hyped Cyberpunk 2077. Microsoft's plan to push all its titles across the Xbox One and the new Series X may have been incredibly prescient - it can still release Halo Infinite on the older consoles even if the new Series X is delayed.

Maybe the far-reaching effects of coronavirus will be the catalyst the industry has stubbornly refused to accept; to move prohibitively expensive live events online, making them more inclusive to the business and fans. To not enforce new formats when what we have is already incredibly well supported. Maybe we just don't need the next big thing yet. Maybe the industry needs a year of calm and reflection, to be humbled and realise it doesn't exist in a self-perpetuating bubble of glory.