Cuphead owners should fire the game up and give the game's latest patch a download.

Studio MDHR has released patch 1.1.3 for Cuphead, and along with some much need balance tweaks and fixes to crash instances, player will no longer be able to create an army of Mugman.

If you are unfamiliar with the Mugman glitch, it was possible to make multiple copies of protagonist Mugman by dropping in and out of the game. Instead of replacing Mugman, it would add another one to the screen, resulting in an infinite amount of Mugman. You can look over how this was accomplished through various videos on YouTube.

You can look over the full patch notes for Cuphead below. 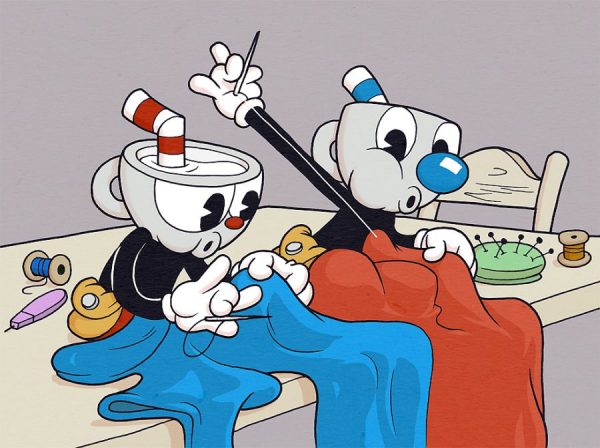