Cuphead will launch for PC and Xbox One, but nothing else for now. 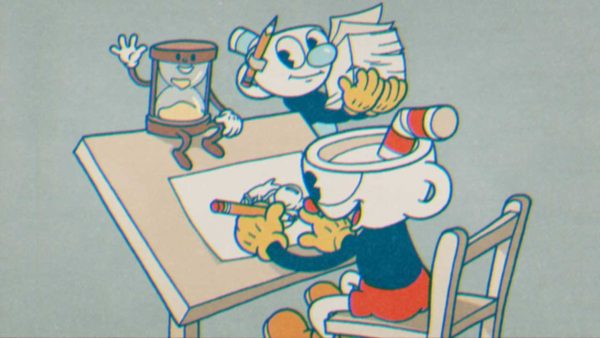 Of all the games featured at E3 2017, the most visually-unique was Cuphead, a charming co-op shooter inspired by 1930s cartoons. Sadly, there's a downside that Cuphead's developers have since clarified - there's no chance the game will be headed to PlayStation 4.

"Yes, this Cuphead game is exclusive to Xbox and PC (with Steam and Win10 versions at launch and a GoG release likely shortly after)," a developer confirmed when the question was raised on NeoGAF. "There will likely be a Mac version down the road and possibly a Linux version beyond that (unless we lose our houses or whatever)."

The news isn't entirely surprising, considering Microsoft's prominence in Cuphead's E3 announcements. Still, it was probably disappointing to fans who weren't certain whether Microsoft had a lifetime agreement with the developers. Perhaps this will be different for future sequels, but you shouldn't hold your breath for this title.

Cuphead will saunter onto PC and Xbox One on September 29, 2017.