Cosmic Star Heroine is the next RPG from Zeboyd Games, the same team behind Cthulhu Saves the World as well as the third and fourth episodes of Penny Arcade Adventures. It's a turn-based RPG that stars cosmic secret agent Alyssa L'Salle.

Eurogamer reports that Alyssa's identity becomes compromised, turning her into something of a known celebrity, and the target for all of the criminals she's beaten over the years. Her staff can double-up as a gun, and she'll

Here she is now: 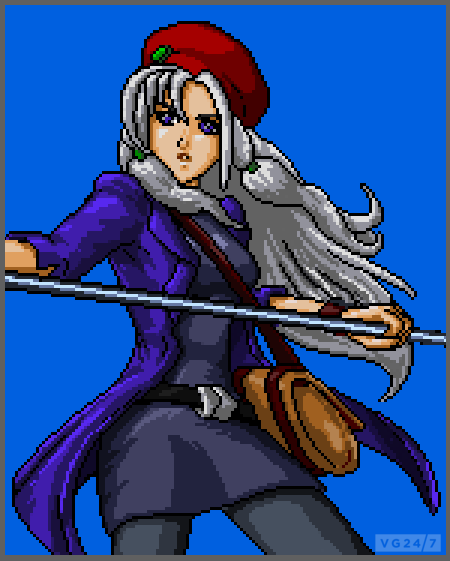 Zeboyd's Robert Boyd posted an update on his site regarding the game's finer points. It's being made in Unity, features turn-based combat and it will include 2D Pixel art throughout.

What do you think of the concept? Let us know below.