Call of Duty: Ghosts is getting it's first DLC pack - dubbed 'Onslaught' - next week. Infinity Ward vehicle and weapon artist Sean Byers has posted images of the pack's new weapon. Say hello to the Maverick.

It follows this live-action Call of Duty: Ghosts - Onslaught trailer.

Byers took to Twitter to post some artwork of the gun, which appears to work in both Assault Rifle and Sniper Rifle forms. 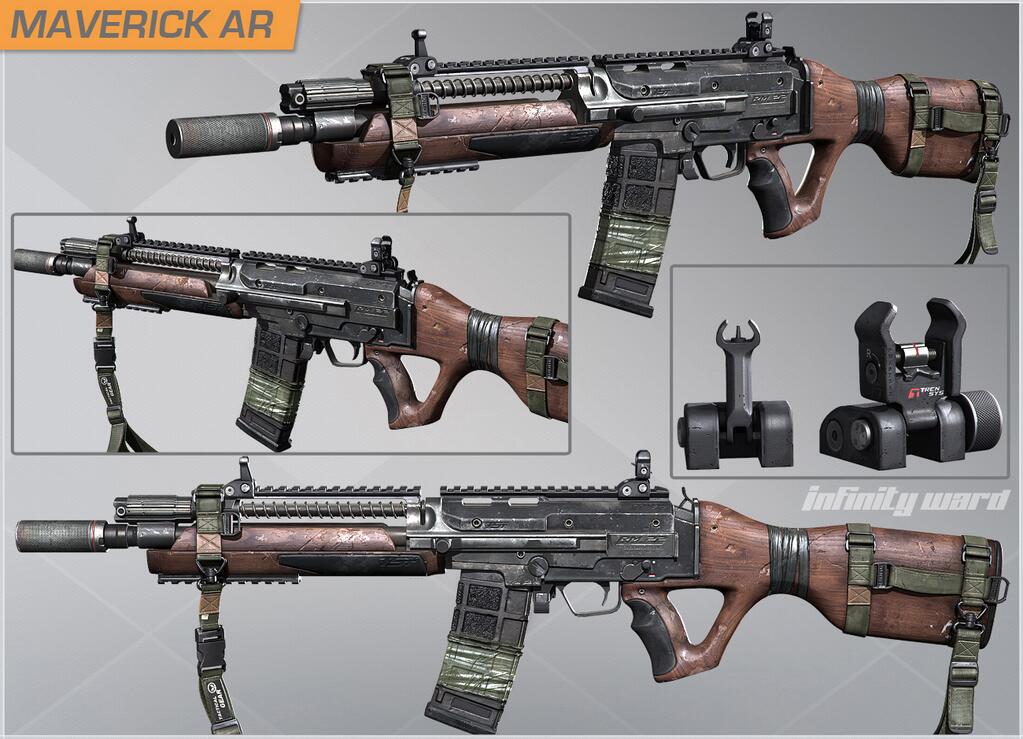 And the Sniper Rifle edition: 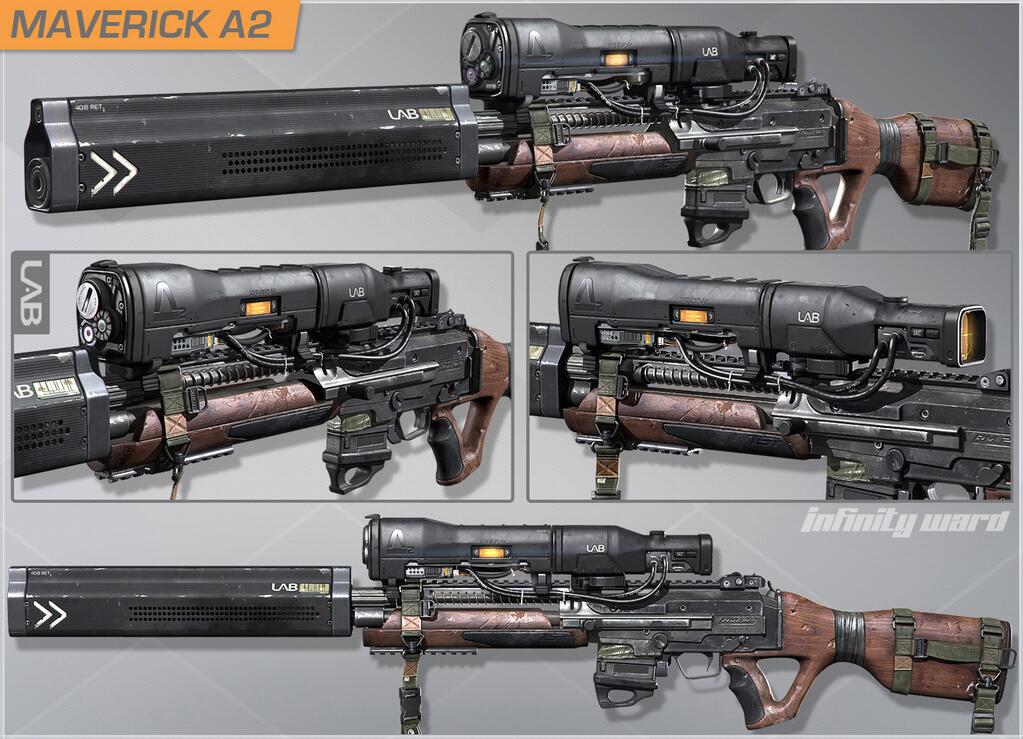 What do you think of the Maverick so far? We'll have more once Onslaught launches next week.