The Call of Duty: Black Opes 4 - Blackout beta has kicked into full gear on Xbox One and PC this weekend, but that doesn't mean Treyarch are resting on their laurels.

Xbox One and PC pre-order customers were let into the Blackout beta for Call of Duty: Black Ops 4 yesterday. It is now in open beta on PC, too.

As with prior days on PS4 leading up to this weekend, Treyarch has updated contents of the Blackout beta and fine-tuned a few things.

Today the studio added the Close Quarters Frenzy playlist for duos. It combines the Fast Collapse and Close Quarters playlists into one. Players will need to survive the Collapse using only SMGs, shotguns, handguns, and fisticuffs.

Players will notice the maximum player count has been increased to 88 per match on Xbox One and PC, which is how it stands on PS4.

Beta players will see a reduction in the frequency of Level 3 Armor drops, tweaks to the SG12 shotgun, and more.

A list of issues reported are also being tracked. These include Aim Assist tracking, invite issues on Xbox One, and crashing on PC. 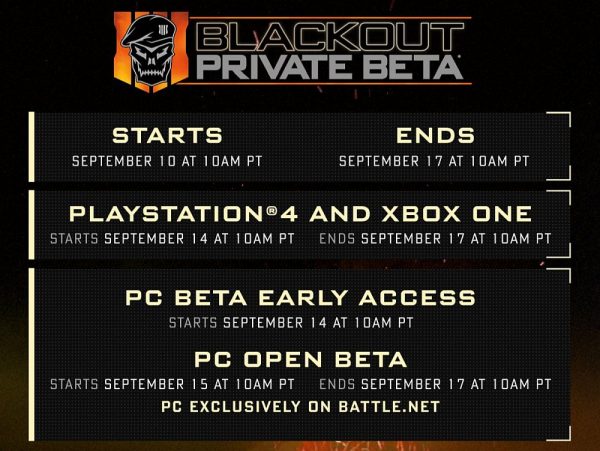 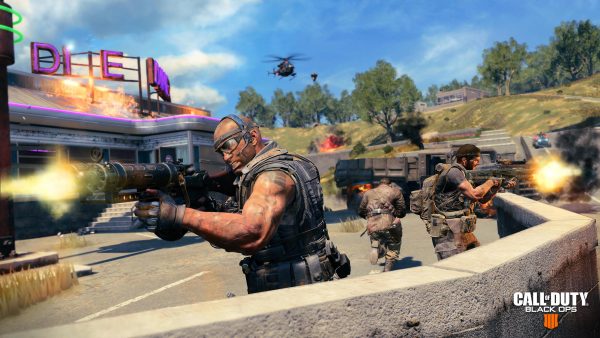