Call of Duty: WW2’s first DLC pack, The Resistance, is now available on Steam for PC and Xbox One.

Call of Duty: WW2 players on PlayStation 4 were able to dive in last month.

Two of the maps are new, Anthropoid and Valkyrie, and Occupation is a remake of the Resistance map from Modern Warfare 3.

It also comes with a new War Mode mission called Operation Intercept. It takes place Outside of St. Lo, France,  where players take part in an urban rescue mission to save Resistance fighters being transported by train. 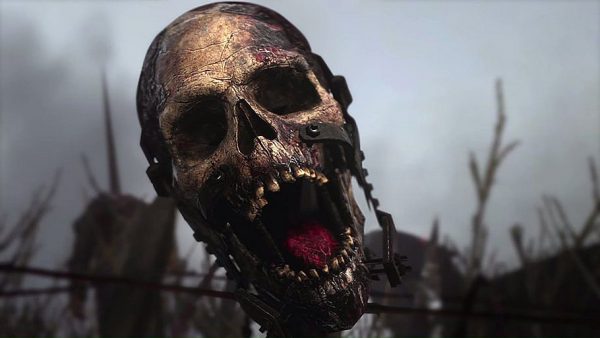 The first objective on the Allied side is freeing the fighters, followed by the destruction of key communication equipment, and ending with stopping a train.

The Resistance is included in the Call of Duty WW2 season pass and special editions but is also available to purchase separately for $14.99 or the regional equivalent.