Next week gets yet another big livestream. 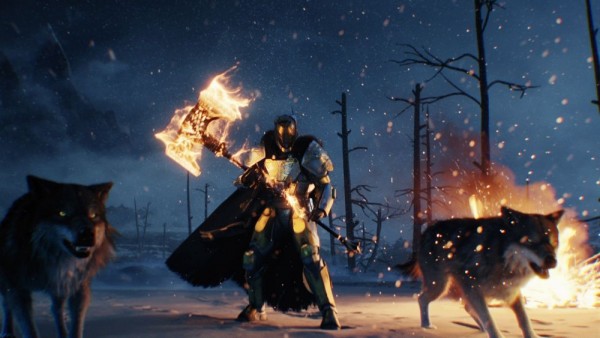 Bungie has announced that next week, the studio will host another Destiny: Rise of Iron livestream.

The show is scheduled for Tuesday, August 16 at 10am PDT, 1pm ET, 6pm BST, 7pm CEST. As always, it will be live on the studio's Twitch channel.

The stream will reveal more about the quest to become an Iron Lord, one of the big features of the Rise of Iron DLC. Outside of that, we don't know much else.

In related news, Tuesday is also when we're going to be seeing new Titanfall 2 footage and Battlefield 1 gameplay.

Gamescom week is going to be busy. Here we go.