Last week, a report from investment firm the Cowen Group pointed out that Battlefield 5 pre-orders have been below expectations. This week, the company revealed a few more details.

In a note to CNBC, analyst Doug Creutz said that Battlefield 5 pre-orders are below other anticipated fall games like Black Ops 4, Red Dead Redemption 2, and even Assassin's Creed Odyssey.

"EA's Battlefield 5 currently appears to potentially be headed for serious disappointment," noted Creutz. "If we had to pick one game to be a casualty of the crowded October window, this would clearly be it."

More specifically, Creutz revealed that Battlefield 5 pre-orders are tracking "more than 85%" behind Call of Duty: Black Ops 4, which is well below the gap Battlefield 4, and Battlefield 3 had with their Call of Duty counterparts in their respective years (20-40%).

Battlefield 1, the series' best-selling game, was the only entry to track ahead of Call of Duty (Infinite Warfare) in pre-orders. 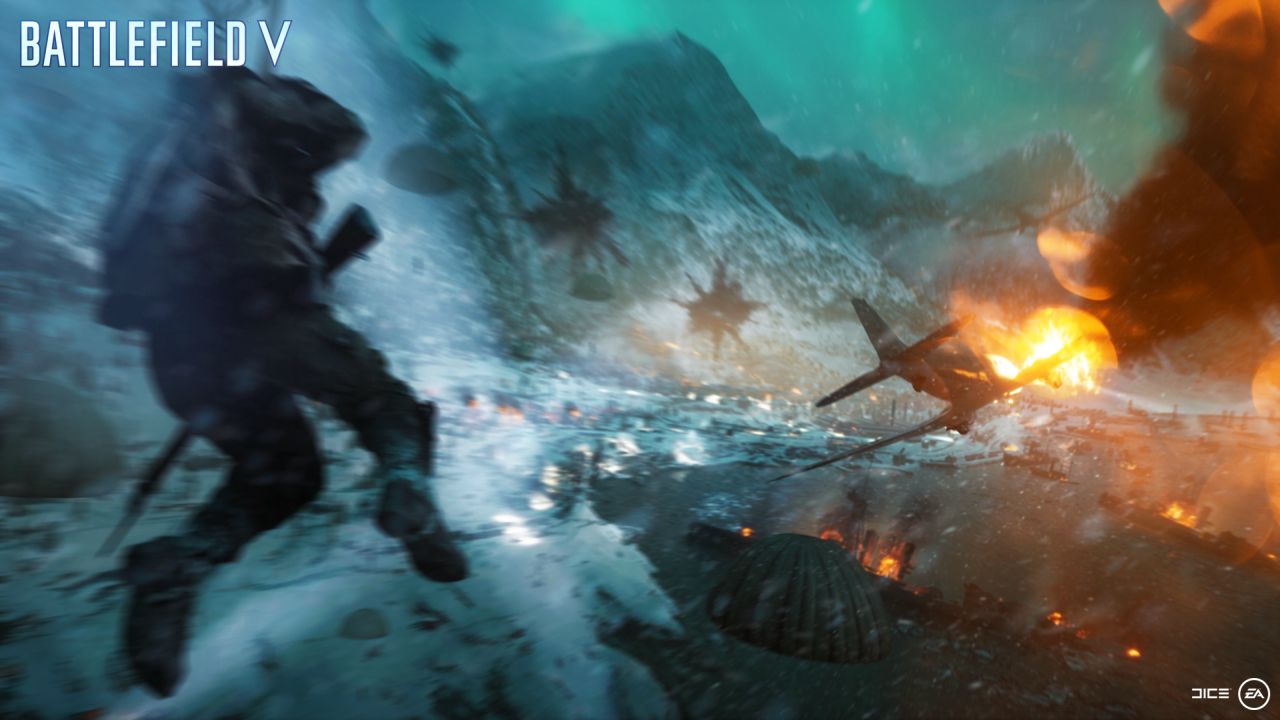 "With a release date directly in between Black Ops 4 and Red Dead Redemption 2, we worry that Battlefield 5 could be headed for a similar fate as 2016's Titanfall 2, which got squeezed out by its launch date directly between Battlefield 1 and Call of Duty: Infinite Warfare."

Based on this information, the Cowen analyst said that Battlefield 5 won't be able to sell the 13-14 million copies he believes EA is estimating.

At gamescom this week, EA and DICE released a new Battlefield 5 multiplayer trailer, and revealed the starting dates for the game's upcoming beta tests.

Battlefield 5 launches October 19 on PC, PS4, and Xbox One.