Renting your own server in Battlefield 1 isn't going to be cheap. 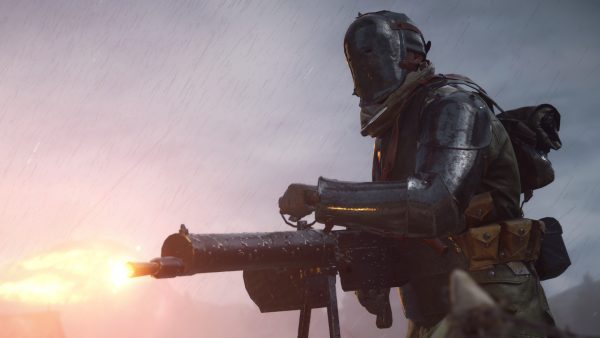 EA previously announced that the Rent-a-Server programme will see a few changes this year. With the launch of Battlefield 1 inching ever closer, the publisher has now revealed rental prices for PC, PS4, and Xbox One.

The programme kicks off in November, and the prices aren't too kind. What's interesting, as you're about to see, is that it's going to cost you more to rent a server on PC than it will on PS4 or Xbox One.

That's across the various rental periods, too. Considering servers for both platforms should run at a 60hz tickrate, it's not clear why it's more expensive on PC.

EA did not offer a specific date for when these will become available, beyond the November window. In addition, we still don't know the prices in currencies other than USD. The publisher didn't reveal the type of features players can expect, either, though it did say a kick/ban option will be available post-launch.

Kicking and banning players is one of the most basic functions admins expect to have on their servers. Couple that with the fact you can't use any third-party GSPs anymore, anyone interested in getting their own server is out of options.