Defending their homeland from Norse invasion, three powerful Frankish Nobles trot the fields of Assassin's Creed Valhalla's Siege of Paris DLC searching for their next battle.

There's a trophy on offer for defeating the three Frankish Nobles, and who doesn't love a challenging boss fight, so it's worth your time tracking them down.

Two of the Nobles appear on the map as usual, but you'll have to do some detective work to uncover the third.

Here's where to find and defeat all three of the Frankish Nobles in Assassin's Creed Valhalla Siege of Paris.

Like a lot of the bosses in Assassin's Creed Valhalla, the Frankish Nobles are beefed up versions of special enemy types that you encounter throughout the rest of your adventure.

One follows the Arbalist archetype, another is similar to a Man-at-Arms, while the last is like the new enemy type, Heavy Cavalry.

In the north of Francia, you'll come across the first Frankish Noble, Herbert du Lilibonne. 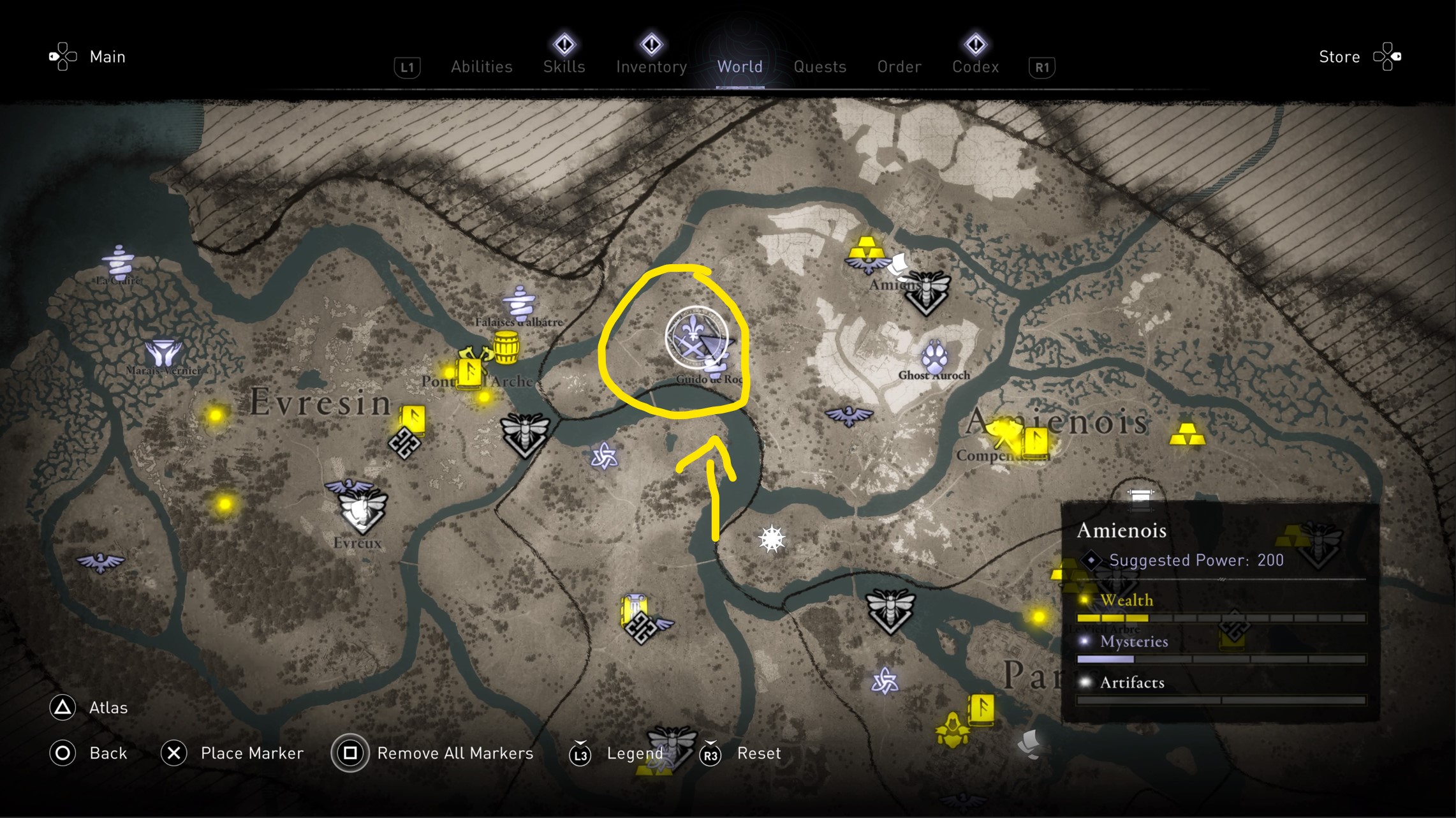 Approach his rural arena, and he'll challenge you to a fair fight under the watchful gaze of his barnyard buddies. 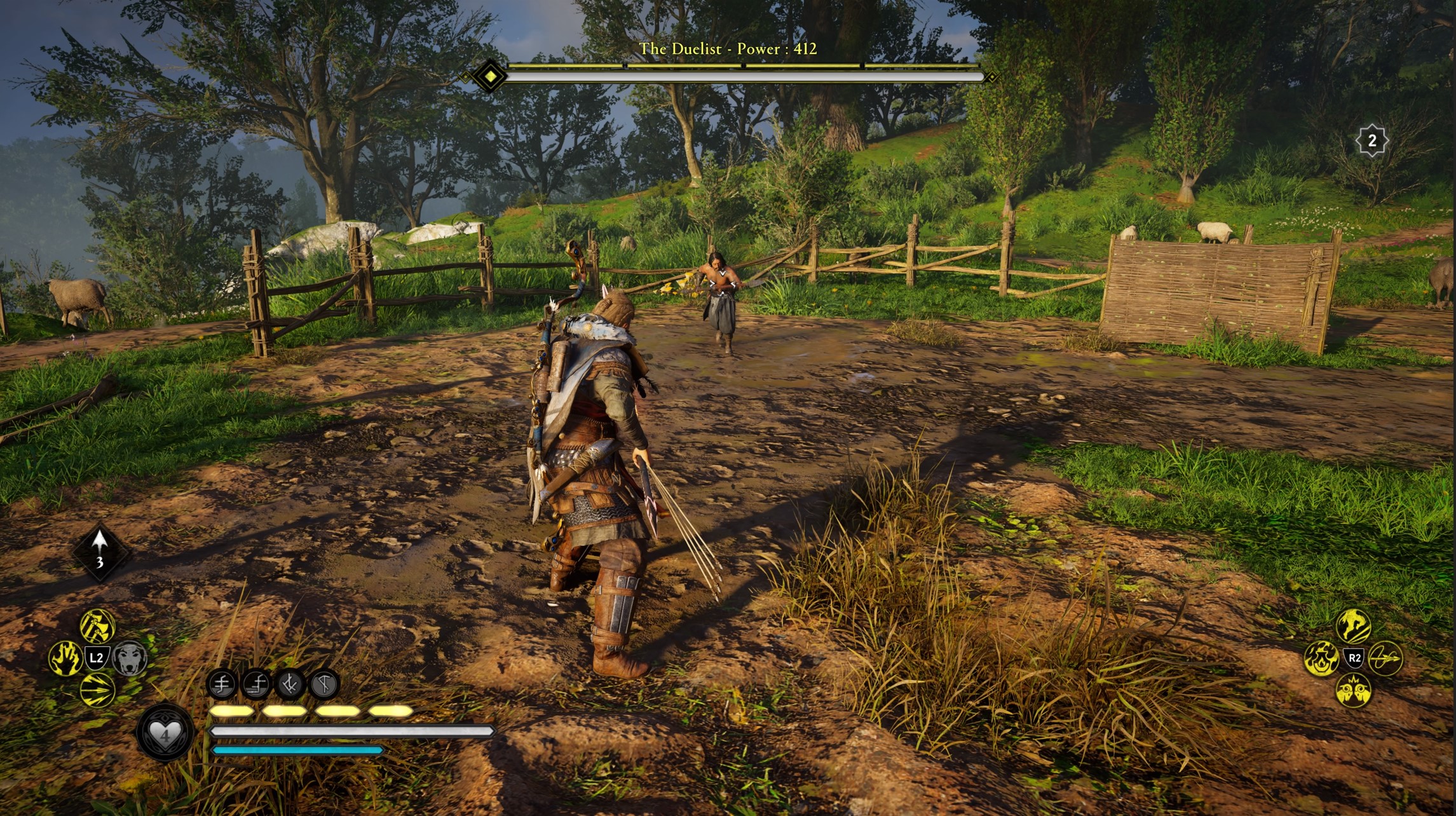 He should be relatively easy to defeat with your usual strategies. By this point in the game, you'll likely have collected some of the best weapons in Assassin's Creed Valhalla.

Exhaust his stamina with parries and make full use of your abilities to wear down his health quickly.

Next on your hitlist is Gerswinda, who is recruiting new fighters on horseback just to the west of Hubert. 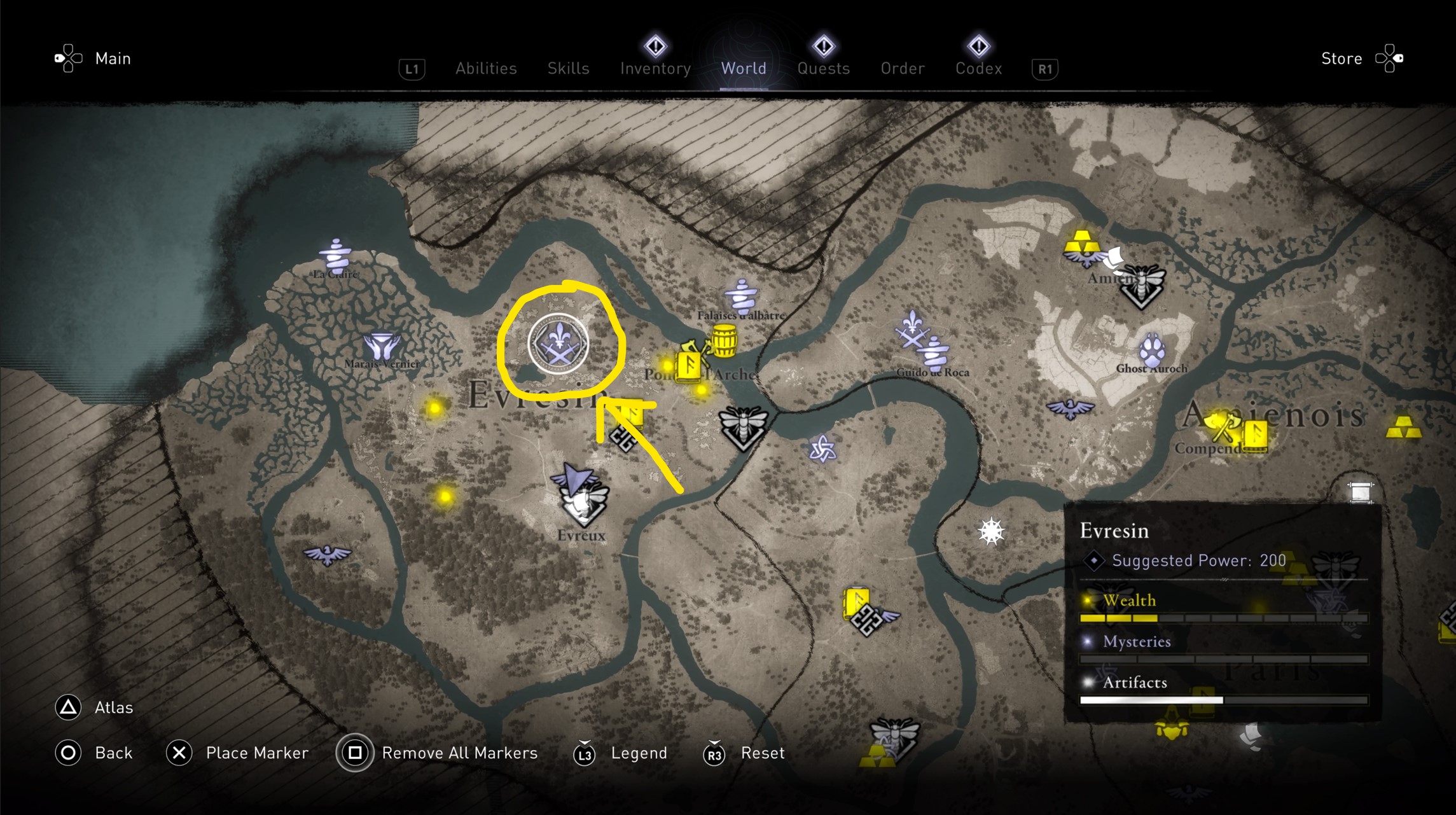 Gerswinda is modelled on the Heavy Cavalry enemy type, who present a decent challenge even without the buffed health pool you'll find here.

To defeat her, focus your fire and attacks on her actual body, rather than the horse she rides. 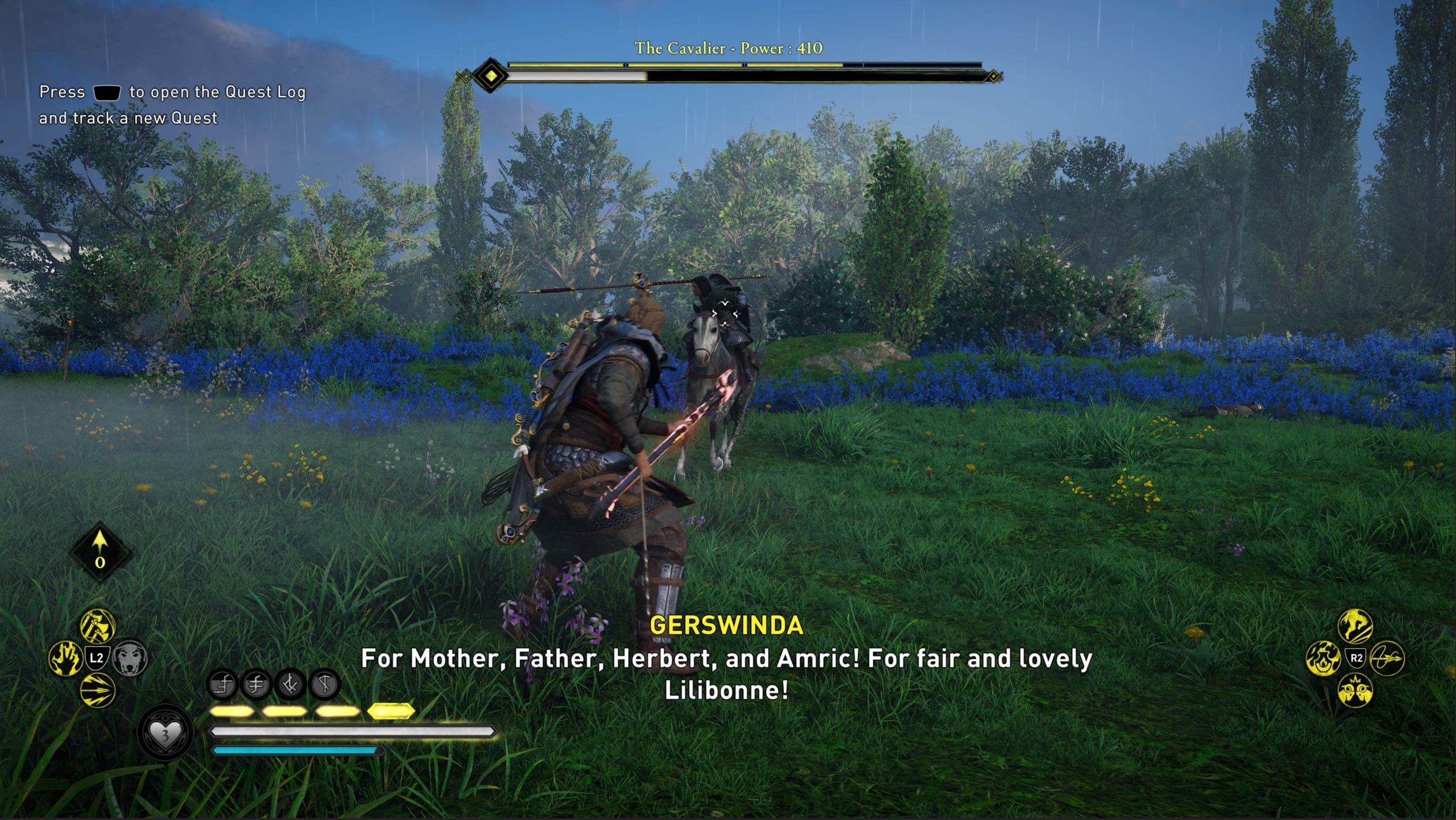 As she charges, Gerswinda will attack with plenty of unblockable runic attacks, but she's vulnerable to parries on her regular attacks.

Finally, to find the last Frankish Noble, you need to spring a trap.

When you defeated the other two Nobles, they dropped letters hinting at the locations of their family. Search your inventory for the letter dropped by Herbert du Lilibonne and you'll be pushed towards a location in the south of Francia called Les Trois Pignons.

Look for it on your map, and there will be a Standing Stones marker. Travel there, and another World Event marker will appear just to the west of it. 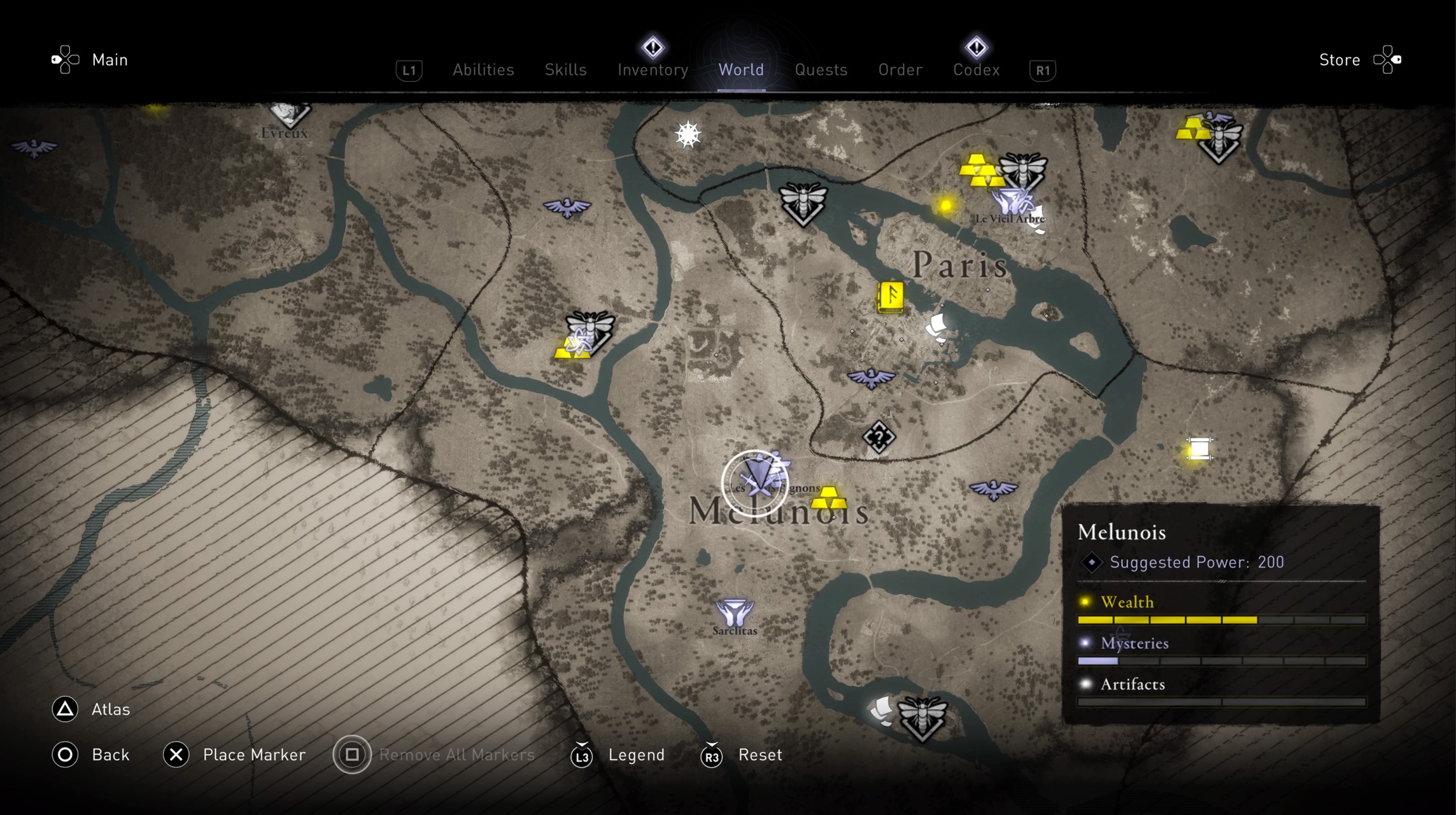 Open the chest at the World Event marker and the boss fight will begin.

This fight is very simple. Like with every Arbalist enemy, you need to close the distance between you quickly. Get in their face, go ham, and you'll emerge the victor soon enough. 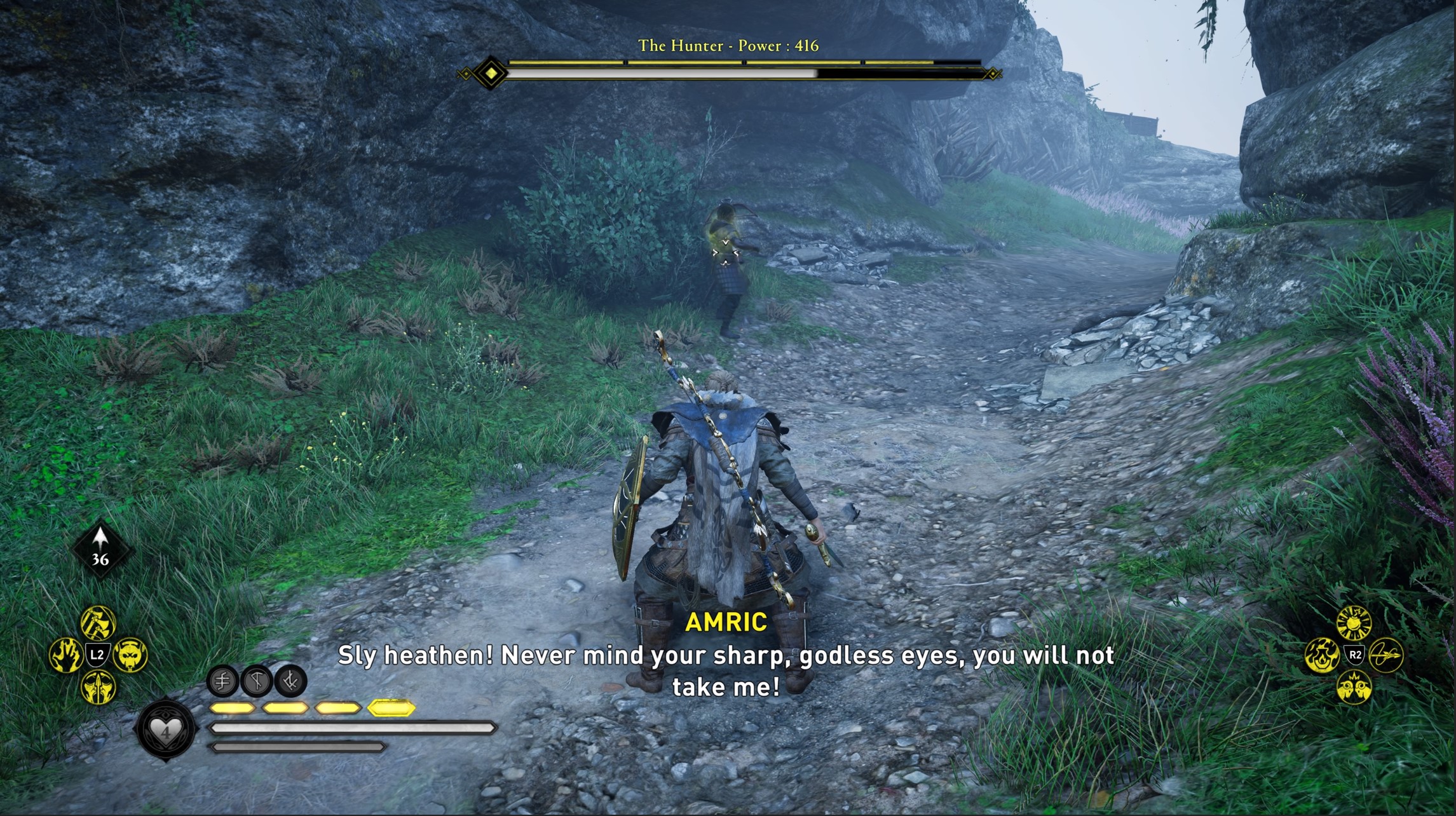 For more on the new DLC, here's how to solve all of the Roman Excavations for the Hidden quest.

Or for the definitive verdict, here's our Assassin's Creed Valhalla Siege of Paris review.