Shadow Warrior 3 has been announced, and the first gameplay reveal will be shown at Devolver Direct on July 11.


After being teased last week, it seems that we’re going to learn more about the new Shadow Warrior game this weekend.

You can watch the official teaser trailer below to bring you up to speed prior to the gameplay reveal this Saturday.

“Shadow Warrior 3 marks the triumphant return of fallen corporate shogun Lo Wang and launches the offbeat first-person shooter series to the next level,” reads an official press release tied to the announcement.

“We are beyond excited to bring Shadow Warrior fans a completely fresh experience, and we can’t wait to show off the new features we have in store for them,” said game director Kuba Opoń in the press release.

“But we never forget Flying Wild Hog’s roots and we hope that Shadow Warrior 3 will feel like a homecoming for those fans that have been with us since the beginning.” 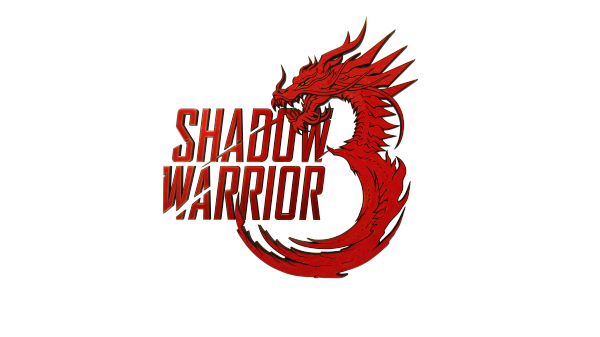 The Shadow Warrior 3 gameplay reveal is scheduled to air on Twitch at 12pm PT on July 11, 2020. Previews, interviews, and more will be released the following week.

For those curious about the series, the first two Shadow Warrior games are currently available on Steam for 75% off as part of the Steam Summer Sale. If you want to know what to expect, check out the Shadow Warrior 2 gameplay below.

If the Shadow Warrior bundle isn’t up your street, there are some other great games on sale at the moment, too. The Witcher 3 is a whopping 70% off, as is The Witcher 3: Wild Hunt – Game of the Year Edition, which includes both massive DLCs. The Witcher trilogy bundle is also on sale for 80% off, netting you access to all three games.

In other things Steam, Persona 4 Golden has quickly cemented itself as the most concurrently played non-MMO JRPG in the platform’s history.