It’s okay if this story reminded you Back 4 Blood is a thing that exists.

Back 4 Blood is an in-development zombie first-person shooter from Turtle Rock, the original developer of Left 4 Dead, and the ill-fated Evolve.

The co-op game was first announced well over a year ago, but neither Turtle Rock nor publisher Warner Bros. have revealed anything about the game since then. To this day, the game does not have an official trailer, cover art or any promotional material. So you’d be forgiven for completely forgetting it existed.

In celebration of The 4th of July holidays, Turtle Rock revealed the first piece of concept art from the game, sharing it on Twitter over the weekend. It shows a settlement built on a hill, surrounded by spikes intended to stop a zombie horde. 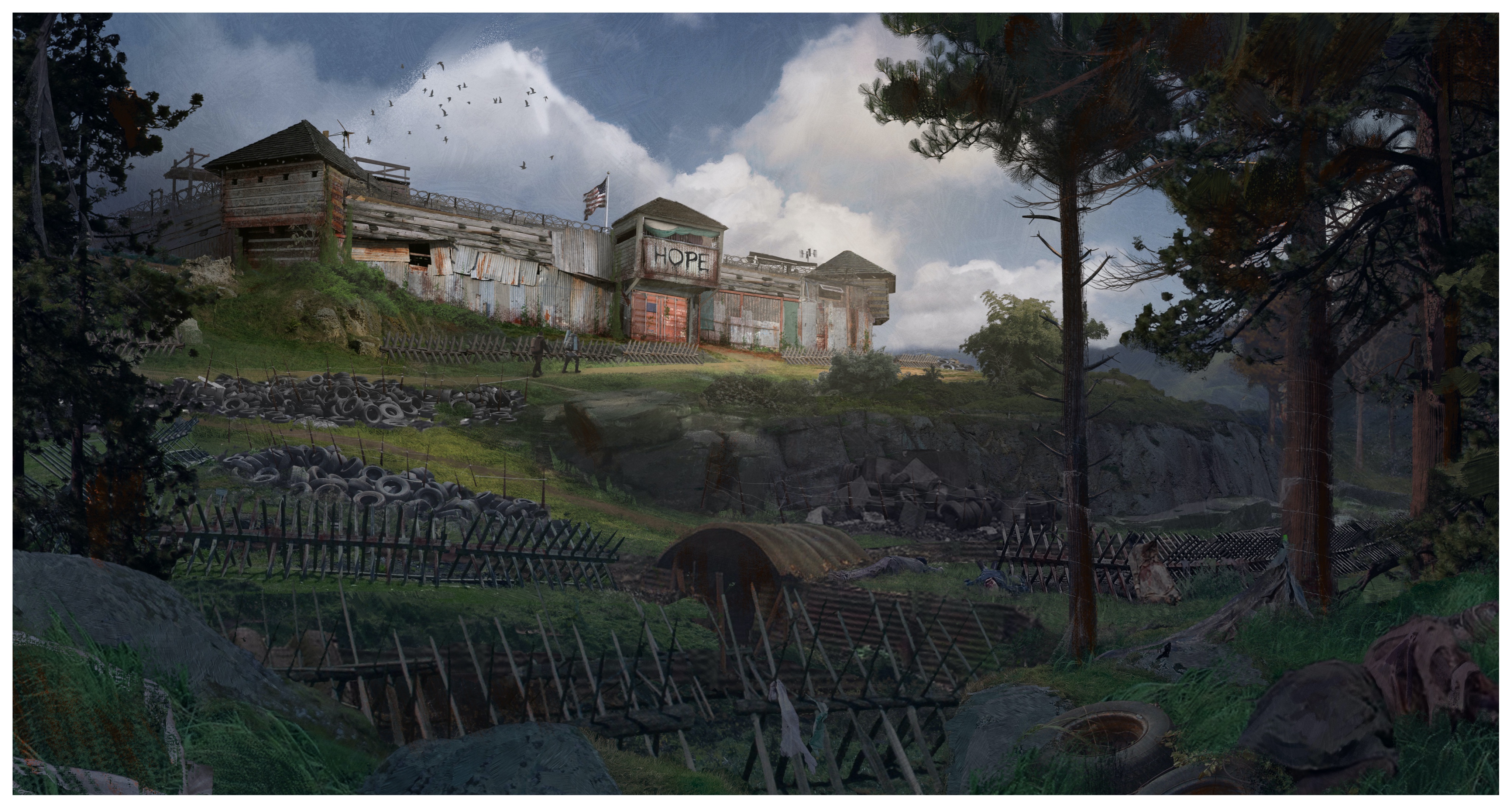 That’s about it for now, though Turtle Rock didn’t say when we can expect to see more. Warner Bros., of course, has the Fandome event in August, which promises news from WB Games studios. We do hope we’ll be getting a first look at Back 4 Blood then.

While you wait, here’s how we think Back 4 Blood could be a worthy successor to Left 4 Dead.