DC FanDome, a virtual event focusing on the DC Universe, will take place in August during which time WB Games will make some announcements.

WB Games will have some announcements to make during a virtual online event called DC FanDome, according to a press release.

It is unknown at present what the company has to announce, but considering it's been teasing a Batman game for what seems like ages, we might finally hear about it.

There's also the possibility the company will show off the Harry Potter RPG it has in the works. Maybe the leaks which popped up online earlier this month will prove to be true. 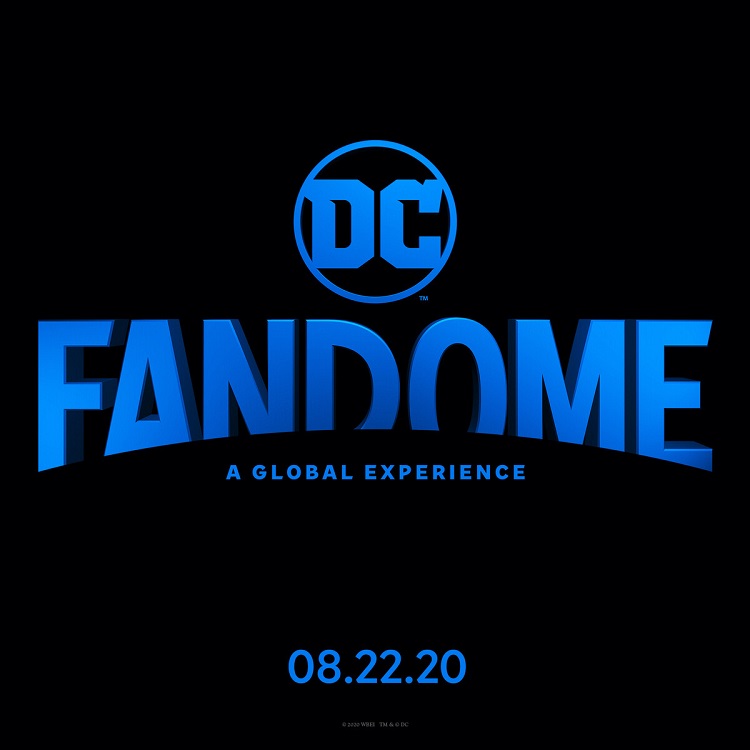 A report from earlier in the year stated WB Games was going to host its first-ever E3 conference this year, but its plans were scrapped due to the cancellation of E3 2020.

The report stated the company was going to announce a new game from Rocksteady, the new Batman game, and the Harry Potter game.

What Rocksteady is working on at present is unknown, but it’s apparently not a Superman game.  At one point the studio was rumored to be working on a Suicide Squad project.

You can find out what the company plans to announce when DC FanDome airs on Saturday, August 22. The online event will kick off at 10am PDT, 1pm EDT, 6pm BST, 7pm CEST.