We recently got a chance to talk to CD Projekt Red about development of The Witcher 3 for the game’s fifth anniversary, which is today.

During that chat, we asked about the things that were left on the cutting room floor. Among them was a playable sequence where players ice skated while dancing, lunging, and dodging incoming enemies.

“We planned to have a sequence where Ciri fights enemies on a frozen lake, while skating – a reference to a similar scene in one of the books,” principal writer Jakub Szamałek explained. “But preparing that sequence proved extremely complicated. For example, we couldn’t easily record the necessary gameplay animations – imagine recording motion capture for skating sword fighters.” 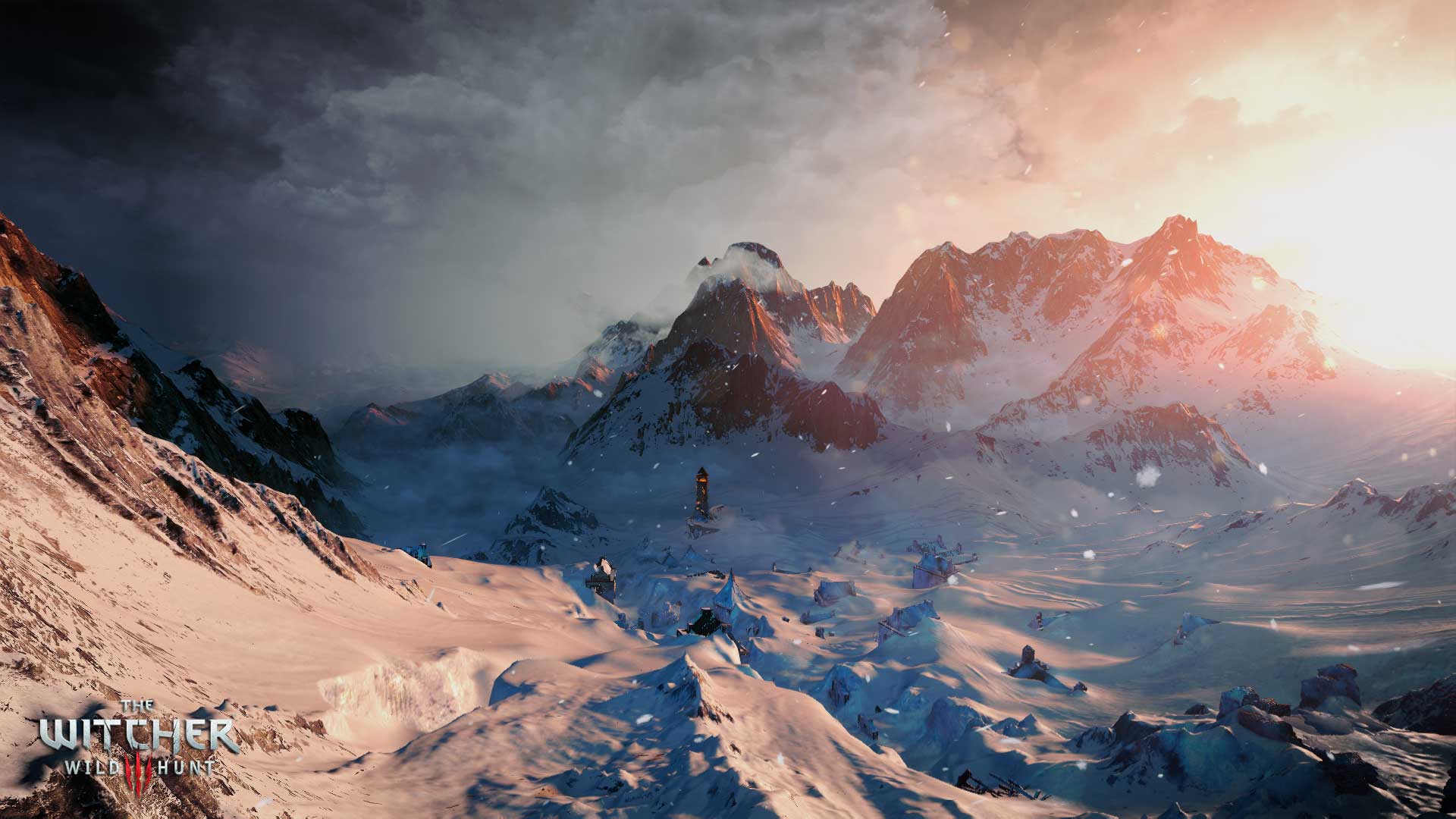 Elsewhere, the team couldn’t initially decide on how many islands Skellige should be composed of. Swimming underwater was added late into development and retroactively added to quests. And originally players were able to swap Roach for another horse, which would have been a disaster for the world of memes.

Ice skating Ciri isn’t the only thing Szamałek regrets, though. He also wishes we could have seen more of Ciri in general, which is something CD Projekt Red might revisit in the future.

Here’s why The Witcher 3 is game of forever.