In the magical world of Terraria, it’s not uncommon to see fairytale creatures buzzing around. But with the Journey’s End update of Terraria 1.4, Fairies have gotten a little more helpful.

Paying attention to what the little sprites are trying to tell you could lead to some interesting loot.

These new fairies are different to the pets you can collect to help light your way around dark places, but can still be caught if you’re that way inclined. 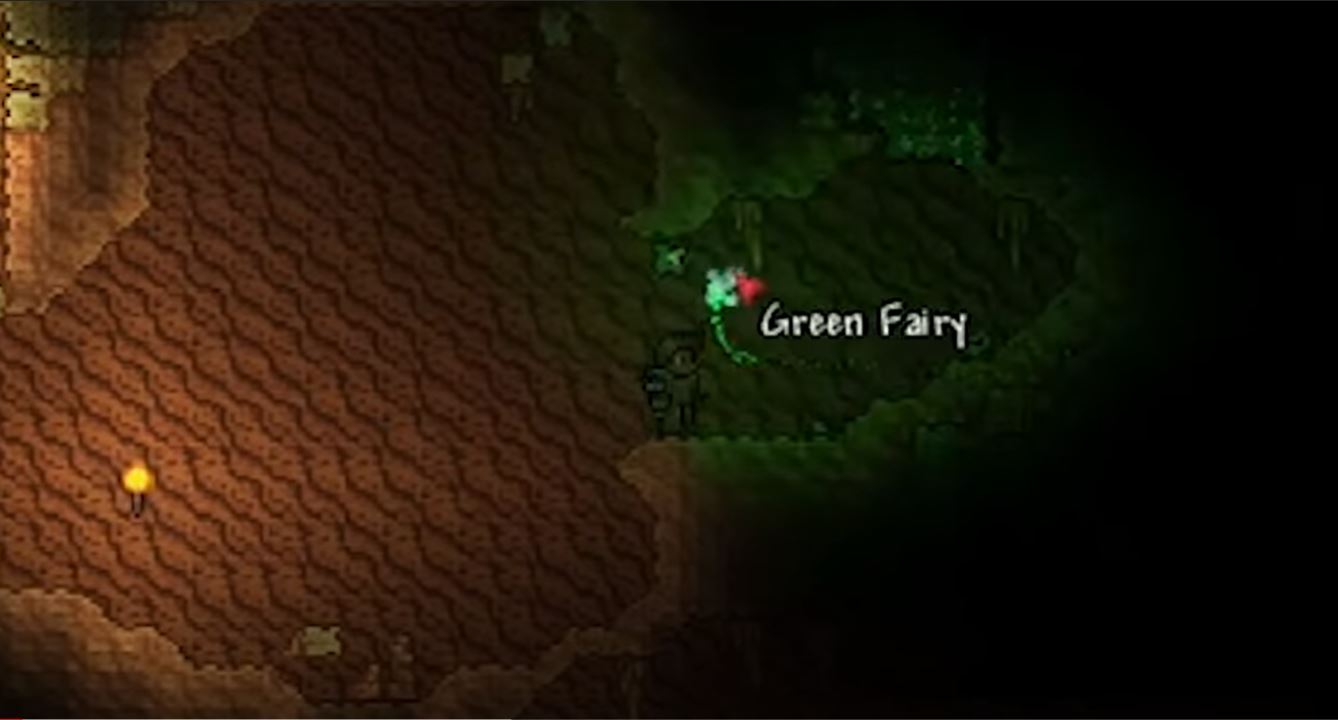 What do the Pink Fairy, Blue Fairy and Green Fairy do in Terraria 1.4?

With the release of Terraria 1.4 on PC, there are now three kinds of fairies that can spawn: a Pink Fairy, Blue Fairy, and Green Fairy.

While the three fairies look different, there doesn’t seem to be any practical differences between the versions. The Pink Fairy, Blue Fairy and Green Fairy all lead you to nearby loot caches.

Basically, the three types of fairy will buzz over to your character and around their head, then fly off to lead you towards an item – which can be a chest, healing item, or similar.

You can see them in action in the embedded video from YouTuber Dodo below:

Based on sources from reddit, it looks like the fairies original from Fallen Log background objects in Forest biomes. Destroying them will stop the fairies from spawning, and there’s no way to get them back.

If you’re trying to complete your bestiary, make sure not to destroy all of the Fallen Logs in your world before you’ve encountered at least one of the Pink, Blue, or Green fairies.

For more on what’s new in the Terraria 1.4 update, here’s our page on how to craft the new best sword in the game: Zenith.

And if you want a boss to test it on, here’s our page on how to summon the Empress of Light.

If you’re after something new that’s a little easier to access, here’s our page on the new Whips added to Terraria.