Listen, I know horse balls are a thing and we all know about their nightmare cocks. I also know Rockstar Games is renowned for its attention to detail, so we all expected some kind of horse genitalia in Red Dead Redemption 2.

Before launch, Rockstar even made sure everyone knew how Red Dead Redemption 2’s horse balls shrink in the cold. It’s that signature attention to detail inherent to the studio’s games.

Remember how you could ignite leaking petrol in GTA 5? It’s the horse bollock version of that, basically. It’s the kind of excess that’s only possible when you have the heft of a triple-A studio like Rockstar. It’s a big old flex, like when the balls involuntarily shrink. 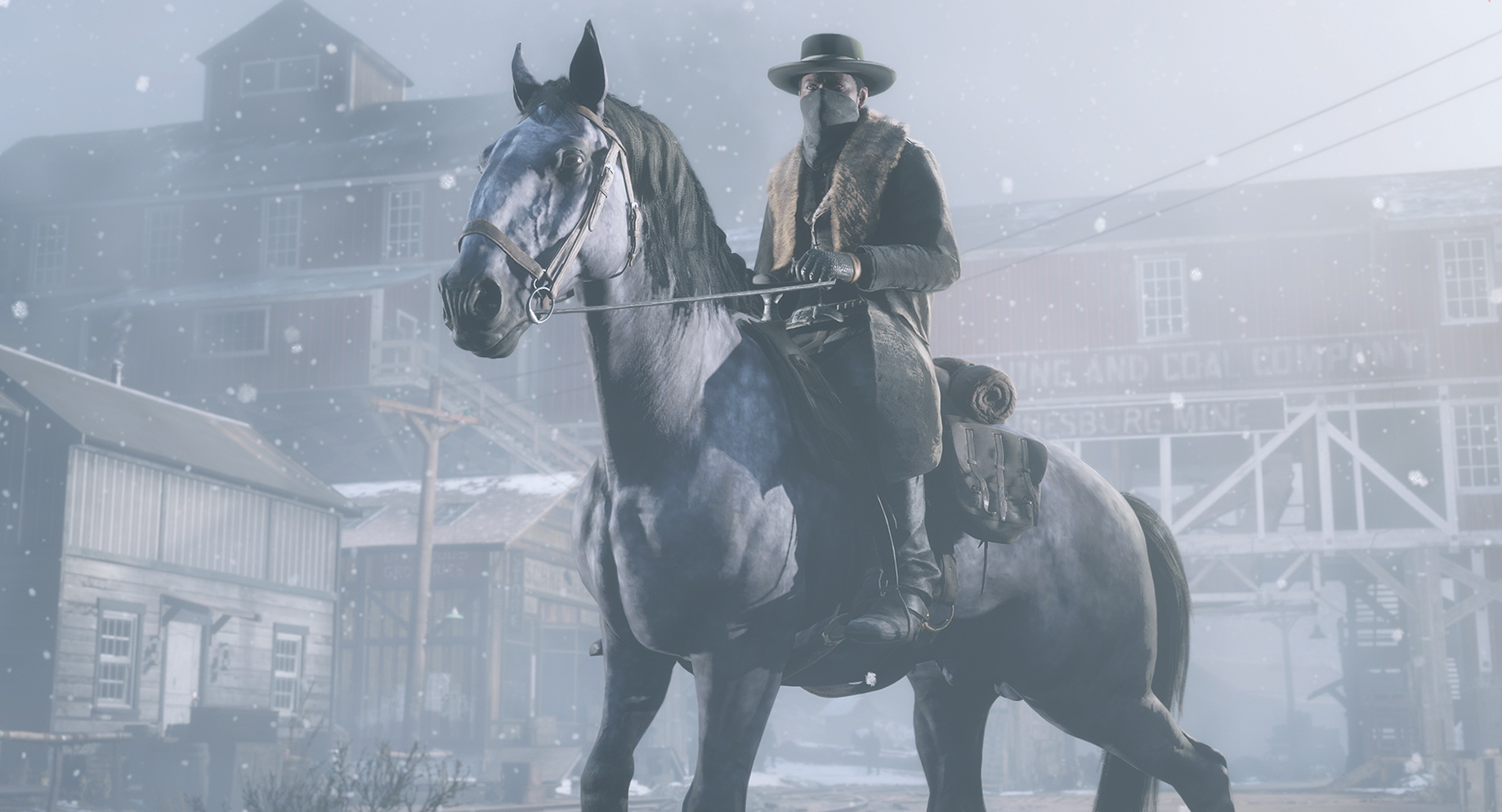 Players have just started noticing a new bug in Red Dead Online that does the opposite of making balls shrink – it’s making mares (that’s female horses for those who aren’t up on their horse trivia) grow balls of their own.

Sometimes this happens and you might just notice a glimpse of fleshy sack hanging from your mount’s undercarriage, and sometimes it’s depending completely on perspective. One redditor shows an example where, to them, their horse is still a mare, while their co-op partner can clearly see some bollocks swinging in the breeze.

If you’re looking to visit Colter for the Red Dead Online Daily, don’t bother – it’s not currently working. You can always go up there to see how much your horse balls shrink though.