As sure as the sun rises in the east, retailers such as Costco and Koh’s are vying for your cash on Black Friday.

Costco and Kohl’s are the latest to publish Black Friday 2019 fliers ahead of the holiday shopping spree.

It’s also offering an Xbox One S 1TB Bundle with two Wireless Controllers and three months of Xbox Game Pass Ultimate for $100 off. 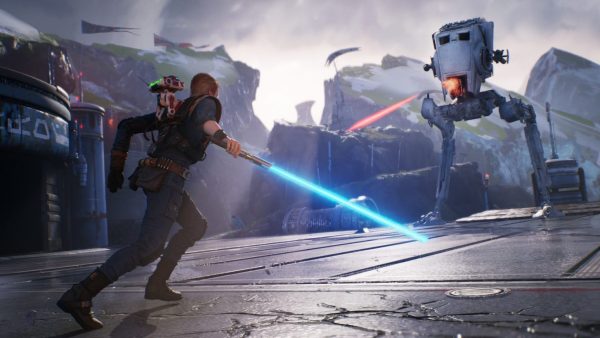 The department store will also be selling a Nintendo Switch with case and controller charging doc bundle for $319. Buying it will also net you $90 in Kohl’s Cash. It is also offering the PS4 Slim 1 TB Fortnite Neo Versa Bundle for $199 ($100 off) plus $60 in Kohl’s Cash.

Obviously you will want to shop around for the best deals out there, and we’re here to help. Keep an eye on our r Best PS4 Black Friday, Best Xbox One Black Friday and Best Switch Black Friday deals pages. We’re constantly updating each page so keep checking back.