Capcom hasn’t given up on Deep Down, according to Yoshinori Ono.

Speaking in an interview with Eurogamer, Yoshinori Ono said while the original development team is no longer together, Capcom may still give us Deep Down at some point.

“It’s not been completely given up on,” said Ono. “Every year we examine titles we’re doing in future, and we bring up projects to approve and move forward.

“There’s not much I can say about it, but if you’ve noticed we’ve kept the trademark it means we haven’t given up on the title completely.”

Last we heard, Capcom re-registered the trademark in 2017 but this is the first time we’ve heard any information on whether the game was still in development or not in ages. 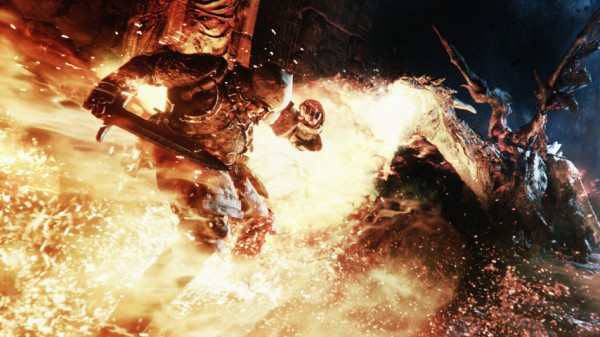 Deep Down was first shown during the PlayStation reveal back in 2013, and while a few gameplay videos were released afterward, the only news on the game were trademarks continuing to crop up.

It seems the company wants to maintain the trademark in case it decided to revisit the project at some point. Hopefully, it will, because it looked rather cool in our opinion.