A new Exotic Bow is now available in Destiny 2: Shadowkeep, so let’s take a look at what you’ll be doing to get your hands on it.

If you’re looking to find a new powerful weapon ahead of the final assault on the Vex, then you’ll want to get the new Exotic Bow, Leviathan’s Breath. It’s heavy ammo weapon, meaning that it’s gonna pack a real punch if you shoot somebody in the face.

As always, there’s a quest attached to this Exotic called Make Bows, Not War and there’s a lot of travelling about to do, as well as many enemies to kill.

Destiny 2: Shadowkeep – how to get the Leviathan’s Breath Exotic Bow

The first step of this quest is called The Back Way. To get started, head over to the Tower and visit Banshee-44. He’ll ask you to retrieve a weapon from his workshop, which you can access via the hangar.

Go through the hangar entrance then climb the stairs immediately to your right. Once you’re on the platform overlooking the entrance, you’ll see there’s a little ledge below the bridge. Drop down to it and jump over to the platform on the other side. 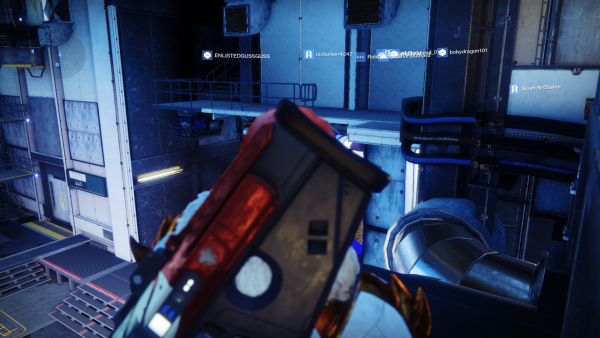 You’re basically following a tunnel round and there are many awkward jumps here and there, but eventually, you’ll find a secret weapon room with the bow.

Unfortunately, the bow is locked in a display cabinet and you don’t have the key. Speak to Banshee again to let him know about your predicament. He’ll inform you that he doesn’t have the rotating keycode necessary to unlock the case, so you’ll need to generate a new one.

The next step is Intro to Safecracking 101. You need to seed a key generator with combat data, so complete Gambit matches or Strikes to do so. Taking part in Nightfall Strikes and Gambit Prime matches will fill the progress bar much faster, so gather a fireteam and jump in.

I completed two Nightfall: The Ordeal Strikes which filled up the bar, so jump in at 750 Power to progress through this step quickly. 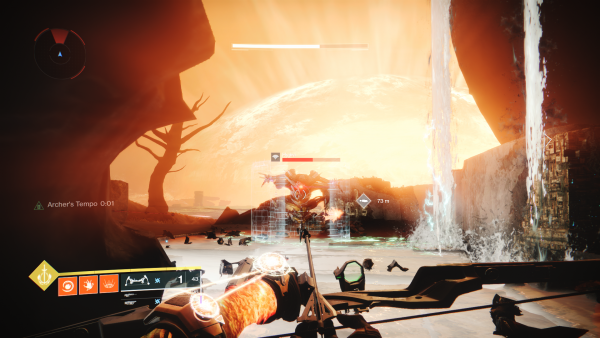 After that, you must complete the Advanced Safecracking 201 step. You’ll need to use a bow to land precision final blows against Vex or Cabal. You can farm some Cabal near the Trostlands landing zone in the EDZ and Vex in the Vex Offensive. Mercury is another good place to visit as the place is swarming with both.

For it to count as a precision final blow, you’ll need to headshot Cabal enemies and shoot Vex in the middle, where you can see the white, glowing substance. You’ll need to kill around 100 enemies to complete this step.

Finally, you’ll need to complete The Arms Dealer Strike in the EDZ. You’ll be able to find this epic reprisal of the Strike on the map, so interact with it to begin. I’d recommend bringing your most powerful gear for this activity, as it’s way tougher than normal.

After that, head back over to speak with Banshee-44 and access the secret room again to receive Leviathan’s Breath. Have fun obliterating Guardians in the Crucible! 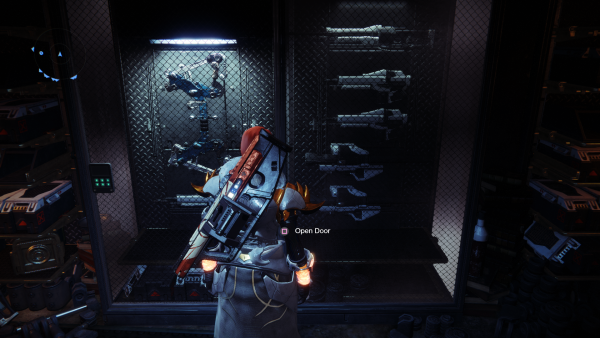 Its intrinsic perk is Big-Game Hunter, which fires a massive heavy bolt that staggers unshielded enemies. The other perk, Leviathan’s Sigh, creates a large concussive blast that knocks enemies back when the bow is fully drawn. There’s also a Catalyst you can earn that will improve Leviathan’s Breath even further. 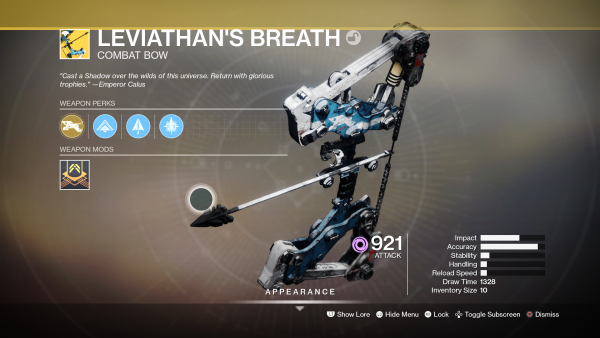