While The Legend of Zelda: Link’s Awakening is an incredibly faithful remake to the 1993 original, there are some all-new additions – like a string of Mario figurines Link can collect.

These Nintendo-brand figurines take the various Mario cameos in Link’s Awakening to the next level. Most of the cameos are found within the dungeons of Koholint Island, and even then it’s mostly in the side-scrolling segments – but new to this version of the game is the ability to collect little action figures of classic Mario and Nintendo enemies, then placing them in the homes of the residents of the island. Think of it as a little gift to the island.

There are ten Link’s Awakening figurines in all, and once unlocked you’ll need to place them all in a specific location to process to the next figurine, forcing the next one to spawn. Here’s how it works: 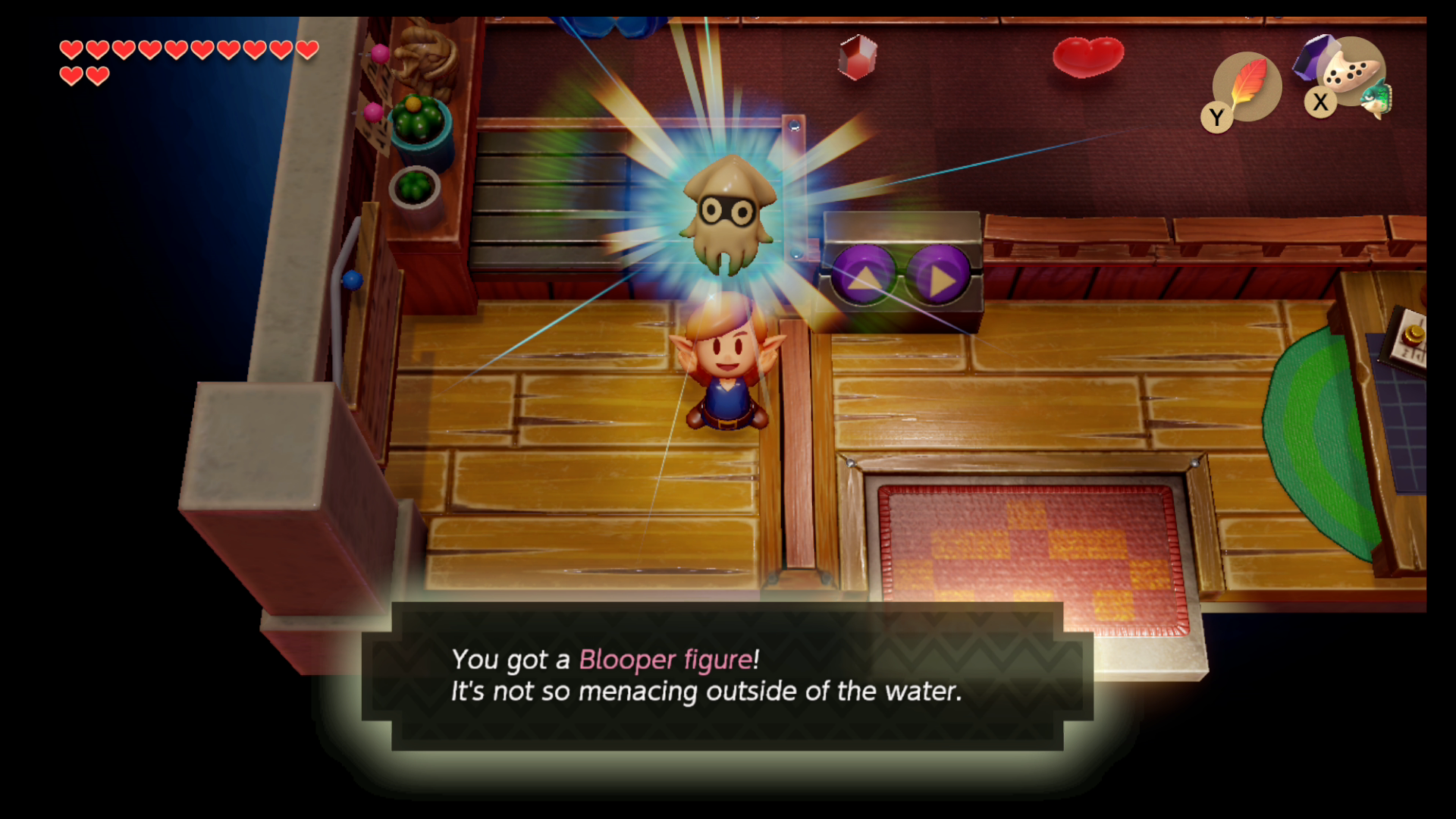 Link’s Awakening Figurines: how to find and place them

Luckily, unlike some collectibles there’s no overly complex method to getting your hands on the various Link’s Awakening figurines. Each figure will be available through the Trendy Game – that’s the Crane Game you’ll find in the east of Mabe Village. The way it works is that you can only carry one figurine at a time, so the next won’t spawn in as a Trendy Game prize until you’ve off-loaded the previous one.

Each figure once obtained must be placed on a specific pedestal in one of Mabe Village’s houses. Doing so will remove it from your inventory and move this quest onto the next phase. At that point, the next time you enter the Trendy Game, another figurine will be available as a prize. You can then grab it by playing the game, then return it to its pedastal – and so on and so forth until all ten are returned. If you have no figure in your inventory and don’t see another as a prize in the trendy game, try continuing with the Link’s Awakening main story and dungeons – it appears some figures won’t spawn until after you’ve visited and completed certain dungeons. 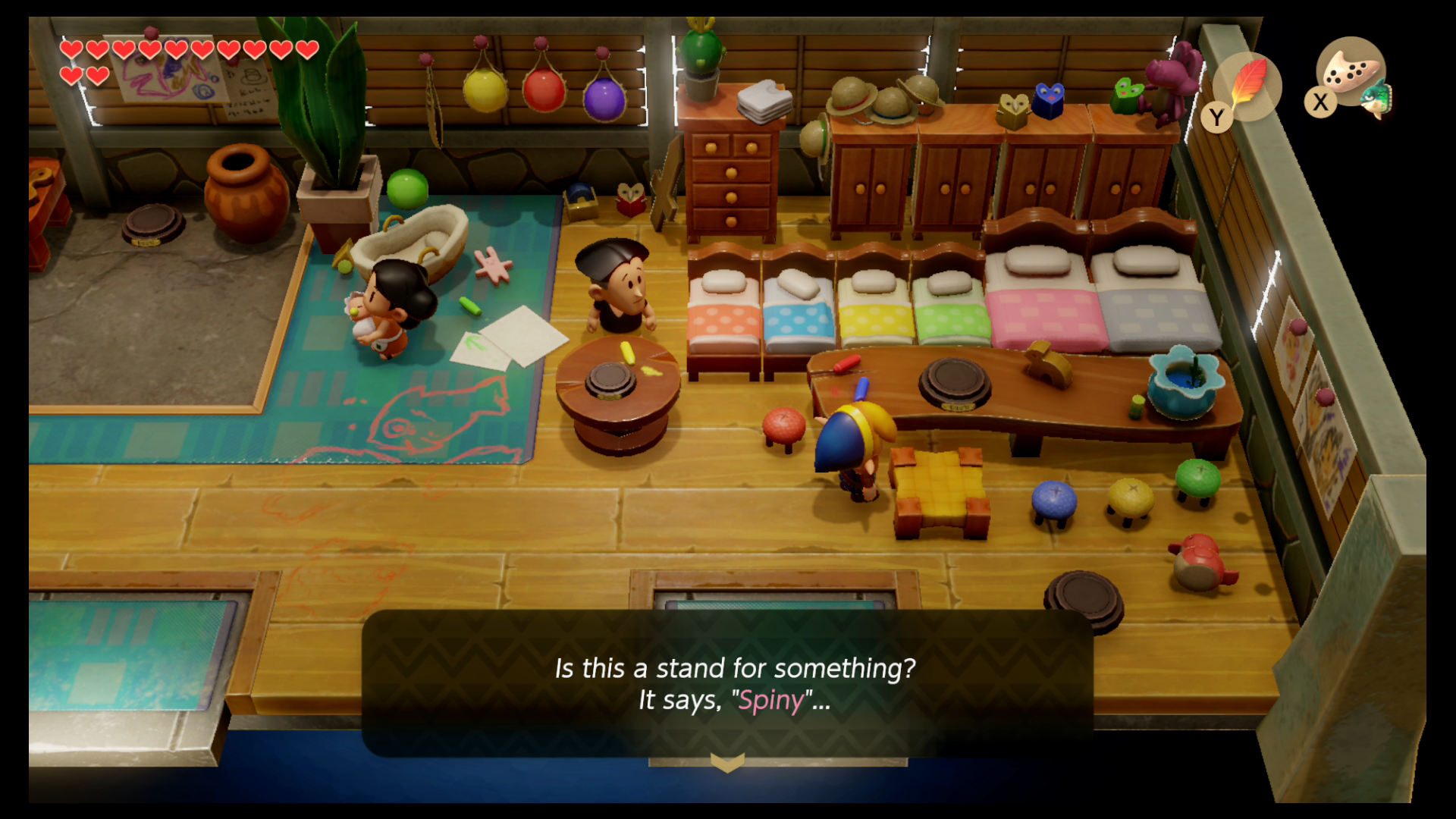 Here’s the full figurine list for Link’s Awakening, and where they ultimately belong:

As a reward for placing all the Link’s Awakening figurines, you’ll get a lifetime discount on the Trendy Game… which isn’t all that useful! But you will get that sweet, sweet completionist peace of mind.

The Legend of Zelda: Link's Awakening