The Last of Us: Part 2 release date has finally been set.

The Last of Us: Part 2 release date has been announced. You can pick it up for PlayStation 4 on February 21.

Sony announced the release date today during its latest State of Play episode after it showed an awesome new trailer. With Joel. Hell yeah.

It feels like a long wait for a release date considering the game was announced in 2016. But the wait was worth it. We’ll finally get our hands on it in just a few months.

Below are a few screen grabs from the trailer. Once Sony releases the official batch, we’ll post them for you. 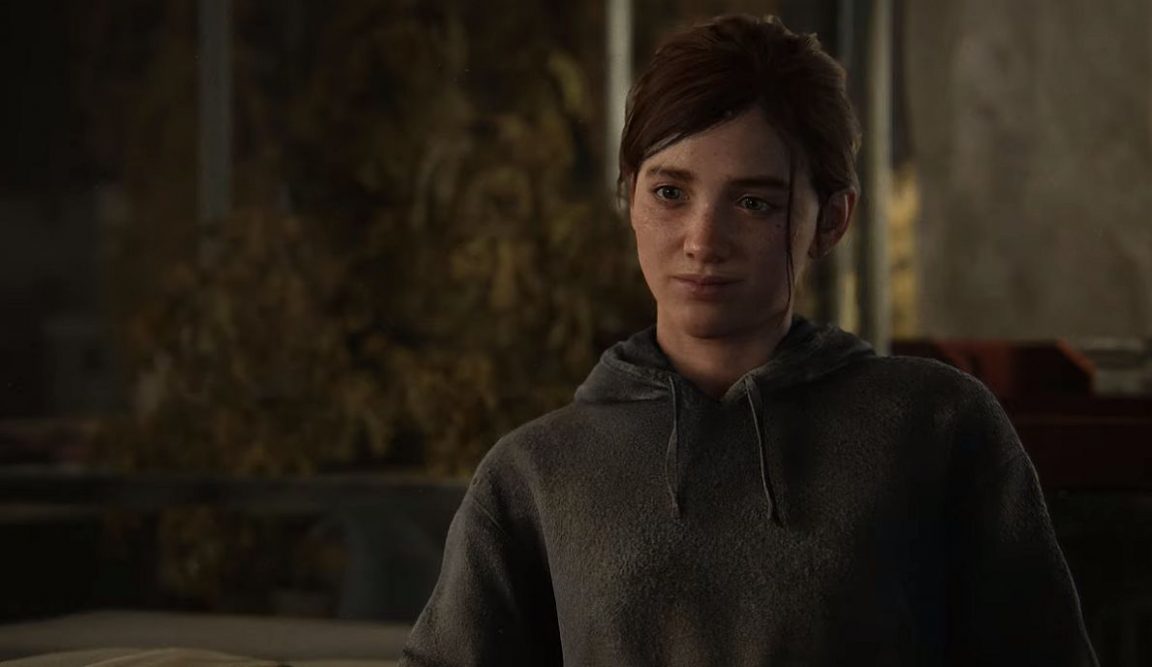 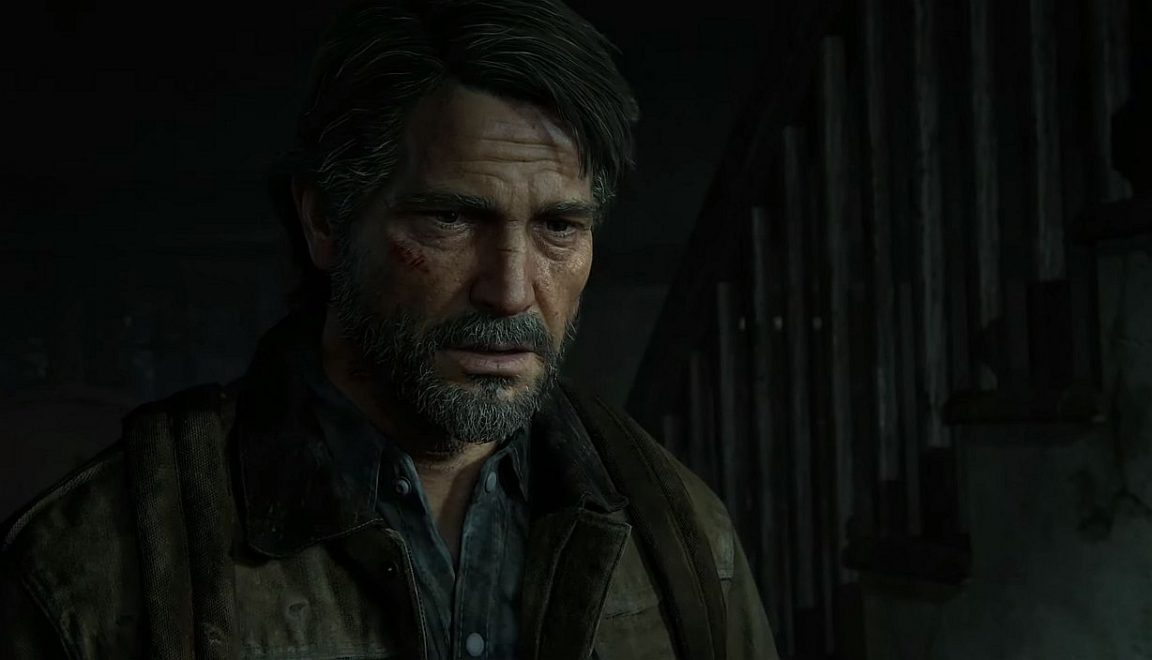 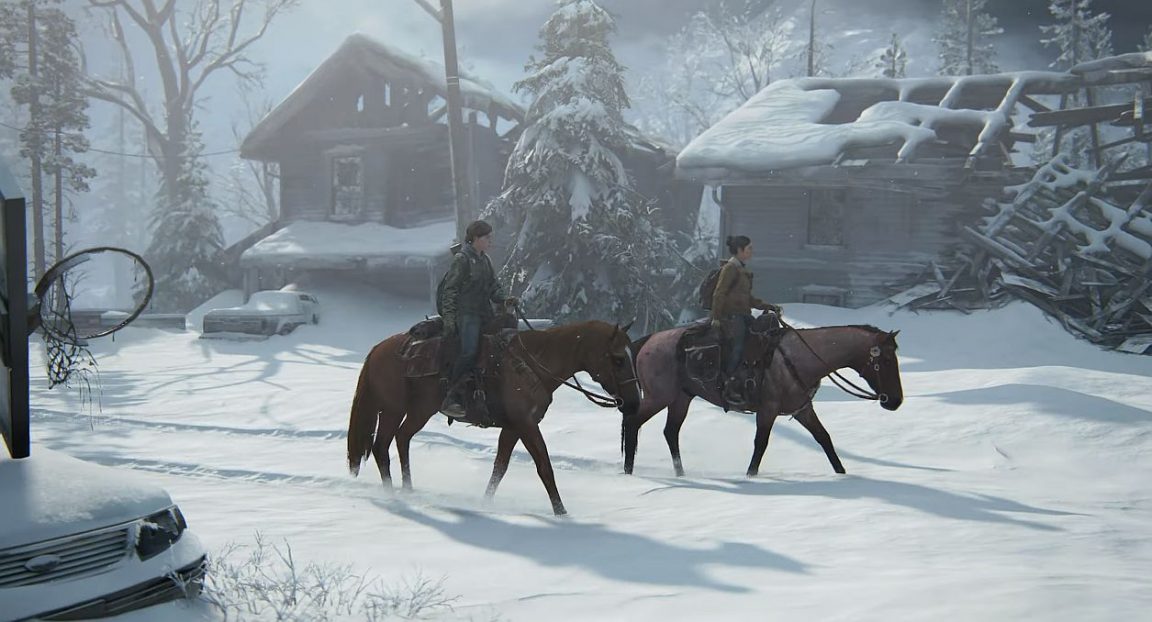 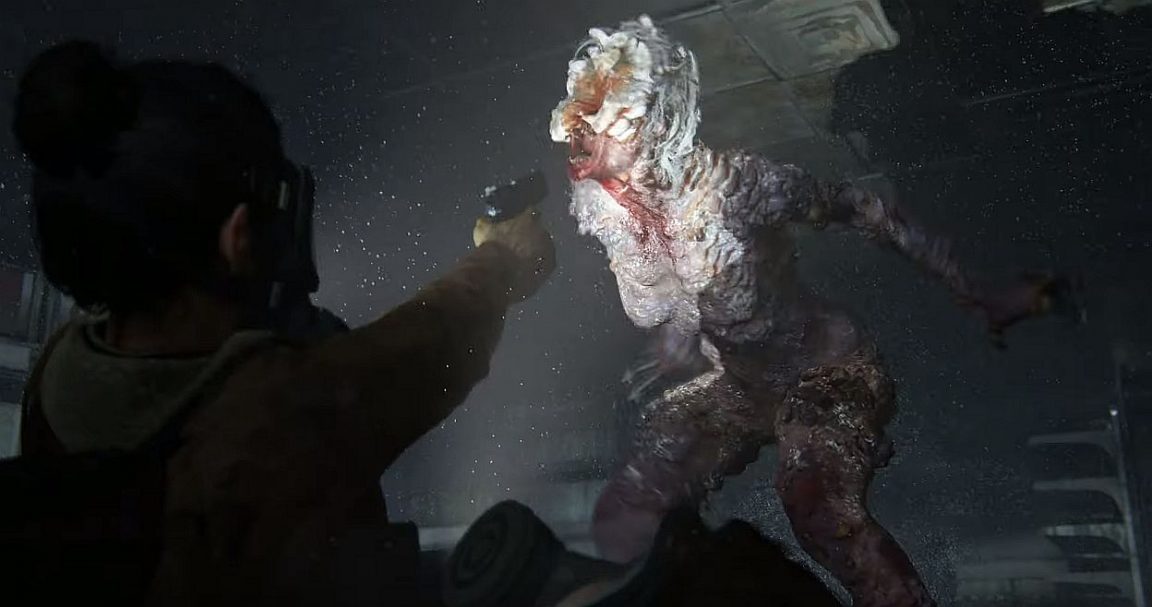 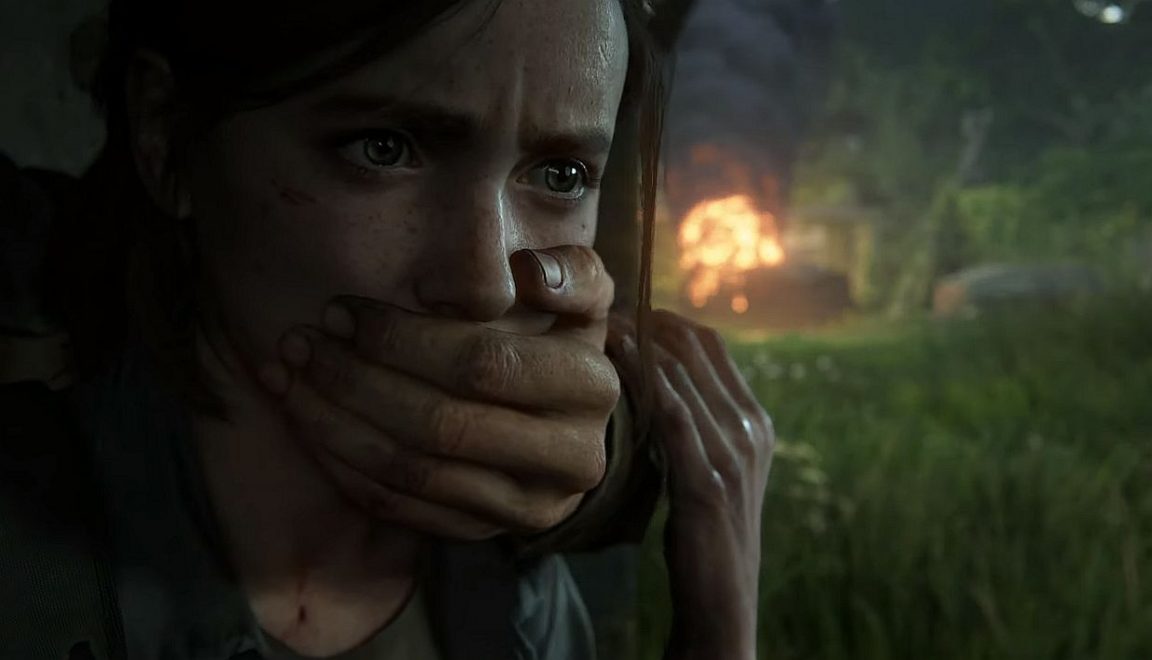 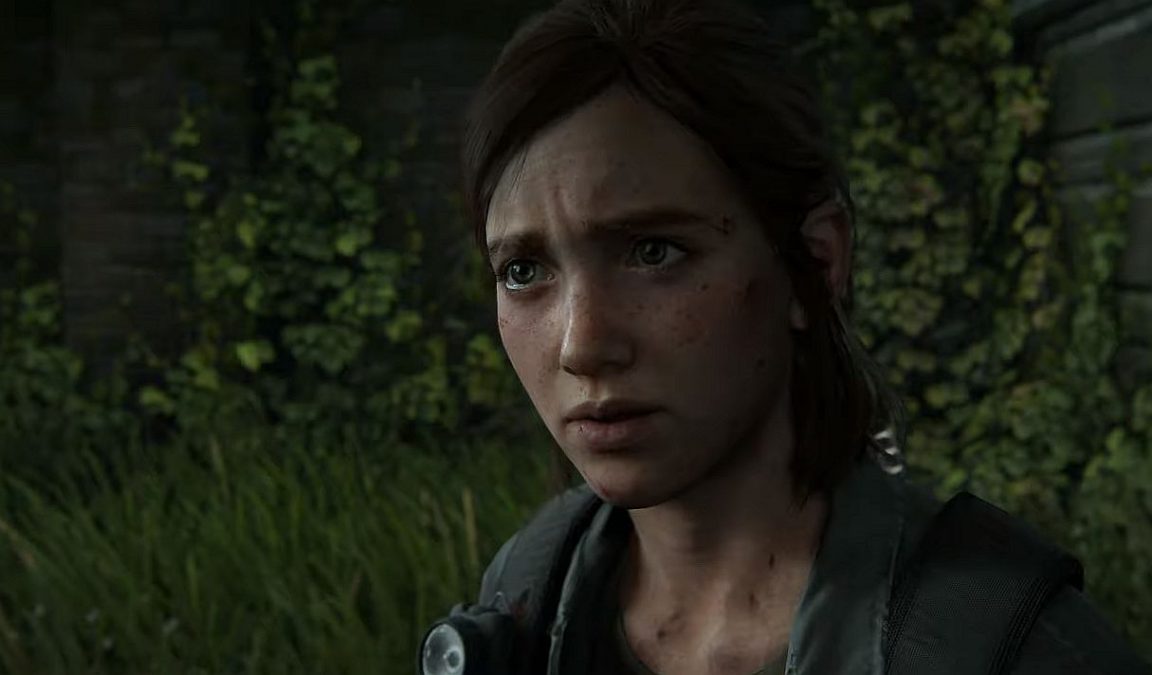