The next Pokemon Go Community Day event takes on Sunday, September 15. This time around it’s all about grass-type starter Pokemon Turtwig and its evolutions Grotle and Torterra, with the event and its rewards built around that evolutionary tree.

As mentioned, the focus this time is grass-type Pokemon Turtwig, which can evolve into Grotle and then finally Torterra. Turtwig startes out as a pure grass-type, but by the time you reach Torterra you’ll have a solid grass and ground mixed type Pokemon. On top of that, this community day event brings with it a chance to catch a shiny form – meaning through evolution you can net not just a shiny Turtwig, but also evolve to a shiny Torterra as well. There’s also a range of community day bonuses and rewards in September – and we’ll explain all those in detail below. But first, a quick community day primer for the newcomers…

What is a Pokemon Go Community Day event, and how does it work?

Put simply, Pokemon Go Community Day Events do what you’d likely expect from their name – they’re designed to get players out and about into the world, preferably interacting and hanging out together in locations that are rife with Pokestops like parks and other public places. These events are time-limited to encourage trainers to head out on the same day and at the same day on a Pokemon hunting mission.

As part of this, players are rewarded for their participation. Usually, community day events are built around a specific Pokemon, allowing players to catch more of that Pokemon and in a shiny form. On top of that, regular bonuses include exclusive moves for the featured Pokemon, increased EXP, Stardust and Lure duration, bonus loot like stardust and incubators, and even bonuses like fast-hatching eggs for the duration of the event.

If you head out to a community day event, you might be surprised: you’ll likely see other trainers catching Pokemon all over the place during the event if you head to a place like a local park. It’s a big deal, and a great way to meet fellow Pokemon Go players. 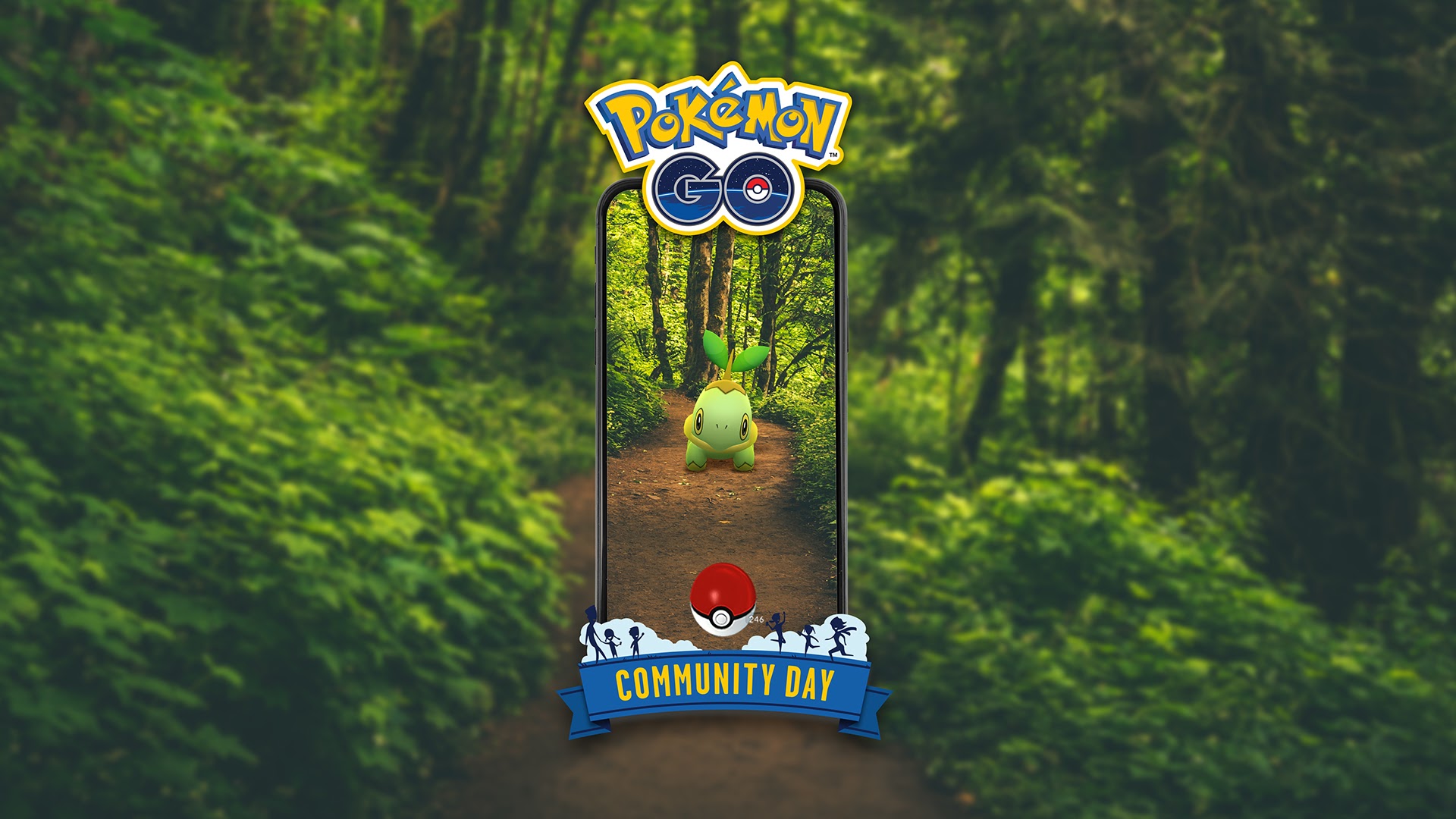 The next Pokemon Go community event takes place on September 15. That’s a Sunday, which means that most people should be able to easily free themselves up from life commitments in order to get out into the wild to spin Pokesotps and catch Pokemon for the community day period.

As always, the community event is a limited-time event – it’ll run for a simple three-hour period on the chosen day. The SeptemberCommunity Day Times are between 11am and 2pm local time, whatever that is in your local region and time zone. During these hours the community day will be active, in turn allowing for certain bonus rewards that make participating in the day worthwhile.

This September, the Pokemon Go Community Day follows the traditional setup: It’s focused on one Pokemon species, increasing the spawn rates of that breed of Pokemon, making them more easily available with certain powerful moves or in shiny forms. As mentioned above, the main reason to take part in this community day is to catch a bunch of the featured Pokemon – this time around Turtwig – and then find one with half-decent stats and evolve or power it up to build a formidable Pokemon. In this instance that’s evolving into Torterra. There are some other rewards, however:

How useful is Frenzy Plant Torterra from the September Community Day?

Turtwig ultimately evolves into Torterra. While Torterra doesn’t really rate as a top-tier Pokemon on our tier list of the best Pokemon in Pokemon Go, its joint grass and ground typing is useful when in full consideration of Pokemon Go’s type strengths and weaknesses. When all has been considered, this doesn’t move the needle compared to other super-powerful grass-types like Roserade or Sceptile, but if you don’t have access to those, Torterra sits in the same sort of quality category as Venusaur and Exeggutor.

Frenzy Plant is really the difference maker – it’s a powerful move, the most powerful grass-type move in the game. Depending on what you’re fighting against, Torterra is well worthile as it could still prove ideal for certain Pokemon Go Raids.

Looking for a shiny? The colors you need to keep an eye out for in order to get shiny Turtwig and then Gortle and Torterra are below. 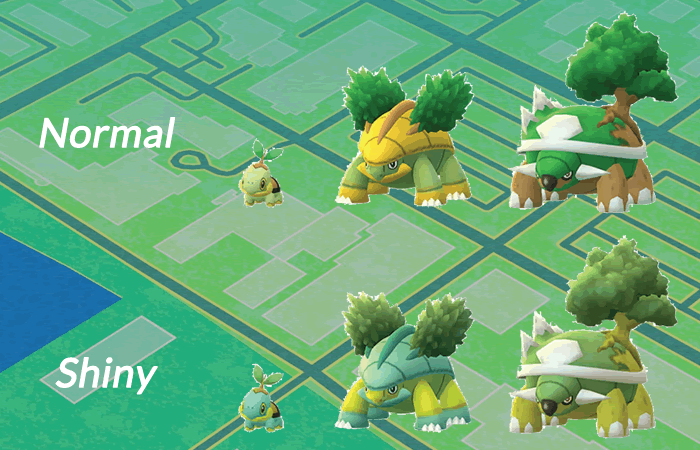 Ninatic Labs held the first Community Day event in January 2018 with Pikachu. It’s continued since then: