Fighting off predators is key to survival in Ancestors: The Humankind Odyssey, so here are our tips to become the apex predator in the jungle.

As you develop your Motricity neurons and improve your dexterity, you’ll be able to dodge attacks and wield tools as weapons. You’ll face enemies large and small as you claim new territory and evolve your species, so here’s how to get to grips with the combat system in Ancestors. 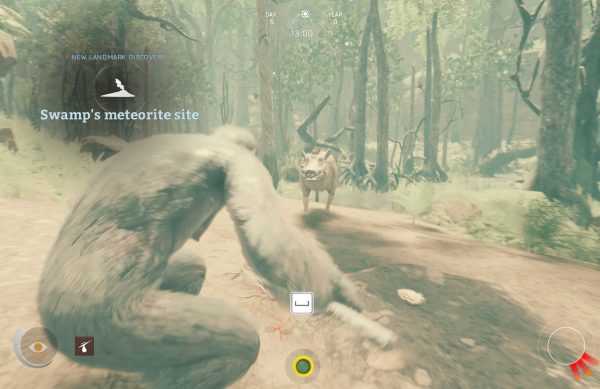 To dodge, choose a direction and hold in A or space bar until you hear the ding noise telling you to release and move. To attack, equip a tool and watch for your avatar’s arm raising and the same ding noise.

You’ll mature neurons by dodging attacks successfully or striking, stabbing or killing enemies, so time it right to get ahead fast.

It would be wise to develop your olfactory and hearing senses too, as well as your Intelligence to let you commit forms, smells and sound to memory so that you can pinpoint a predator’s location quickly and effectively. 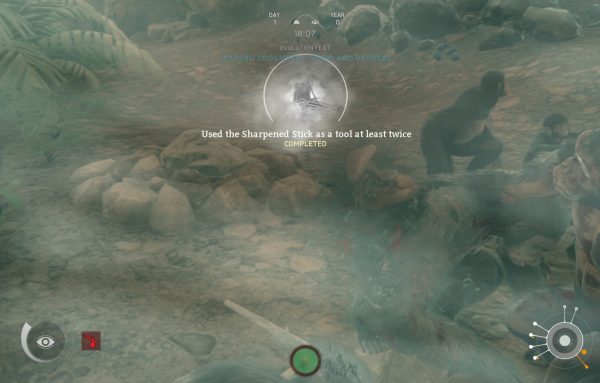 Early on in your game, pick up everything and walk with items so that you can unlock the Alter skill, as this will make your tools more effective.

If you pick up a dried stick, you can use it to strike enemies. You can peel the excess branches off with your hands to make a better striking weapon, but your best bet is to pick up a rock and use it to sharpen the stick. This will let you stab enemies, giving you a better chance of killing them.

It’s a similar deal with rocks and stones. You can bash them together to make a grinder, which is a useful bludgeoning tool. You can also use these grinders to butcher pray and eat it, turning you into an omnivore.

Meteor rocks are particularly deadly against the likes of the python and warthogs. You can also lure predators into the territory of another animal, where there’s a chance that the two will fight it out instead. 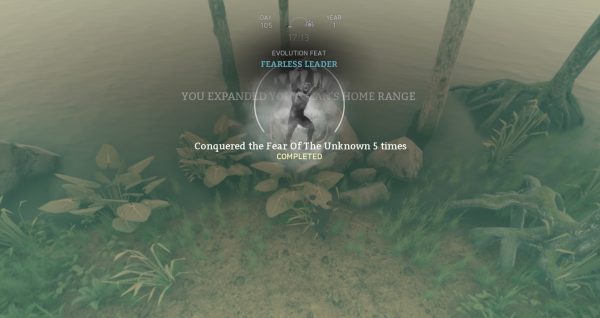 Once you’ve unlocked the mimic function, you can instruct your clanmates to pick up items and alter them. If everyone – even the babies – are equipped with weapons, there’s a better chance you’ll successfully intimidate a predator and, more importantly, survive the ordeal.

As you intimidate other animals, kill and eat them, you’ll become feared and the chances of you being attacked and defeated decreases. If you conquer your fear of the unknown by travelling to new areas, familiarising yourself and following the light, you’ll become the king of the swingers in no time. 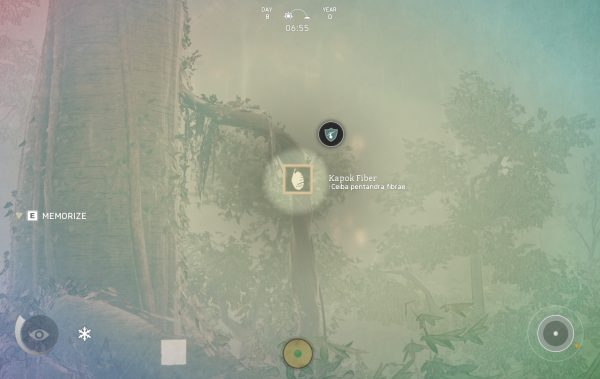 If your avatar is bleeding, look for a medicinal fibre in a tree that you rub on yourself to relieve it. Eating snails can get rid of snake poison, or at least protect from it, and sleeping off broken bones will heal you faster.

Little ones can also hide in Hiding Spots, though it seems to be a bit random when you can actually use them.

Once you’ve mastered Ancestors’ combat system, you can check out our guides on hunting prey and sniffing out fruits, how to create and use tools and how to evolve.