Pokemon Go is gearing up for a big update soon-ish, if these datamines are to be believed.

Pokemon Go dataminer @Chrales (via Polygon) has published their latest set of findings.

Recently, Pokemon Go was updated with dialogue for the yet-unofficial arrival of Team Rocket. Developer Niantic has been teasing Team Rocket’s introduction for a while now, more recently at the Pokemon Go Fest in Dortmund, Germany last week. 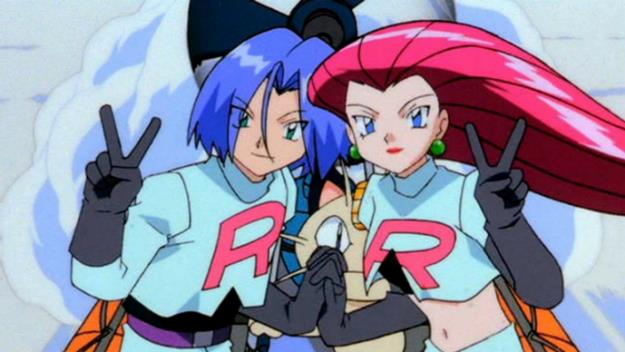 Attendees could spot a hot air balloon in the distance, and pictures taken at the event have a few AR photobombs from Team Rocket members. Though the dug up dialogue doesn’t tell us when Team Rocket (now called Team Go Rocket) will arrive, it does make a reference to another addition: Shadow Pokemon.

Several entries talk about Team Rocket grunts who abandoned their Pokemon in battle after losing, which seems to turn said Pokemon into an “ominous” version – likely Shadow Pokemon. There are also references to a purification process, though once again details are scarce.

We’ll keep you updated as and when. In the meantime, we recently updated our Pokemon Go Egg Chart, and the ever-popular evolution guide for Eevee.