Sea of Thieves players can invite their friends to play the swashbuckling multiplayer game for free.

Starting this weekend, friends play free in Sea of Thieves, so anyone who’s part of the Sea of Thieves Insider Programme, or who owns a physical or digital copy of Sea of Thieves, can nab themselves a handful of Friends Play Free codes.

Each player gets three codes to share. You can redeem them at any point during the Friends Play Free period, which runs from later today until February 13.

During the event, you can visit the Duke in the tavern to pick up a Mercenary Voyage, which will reward you with Mercenary ship cosmetics. 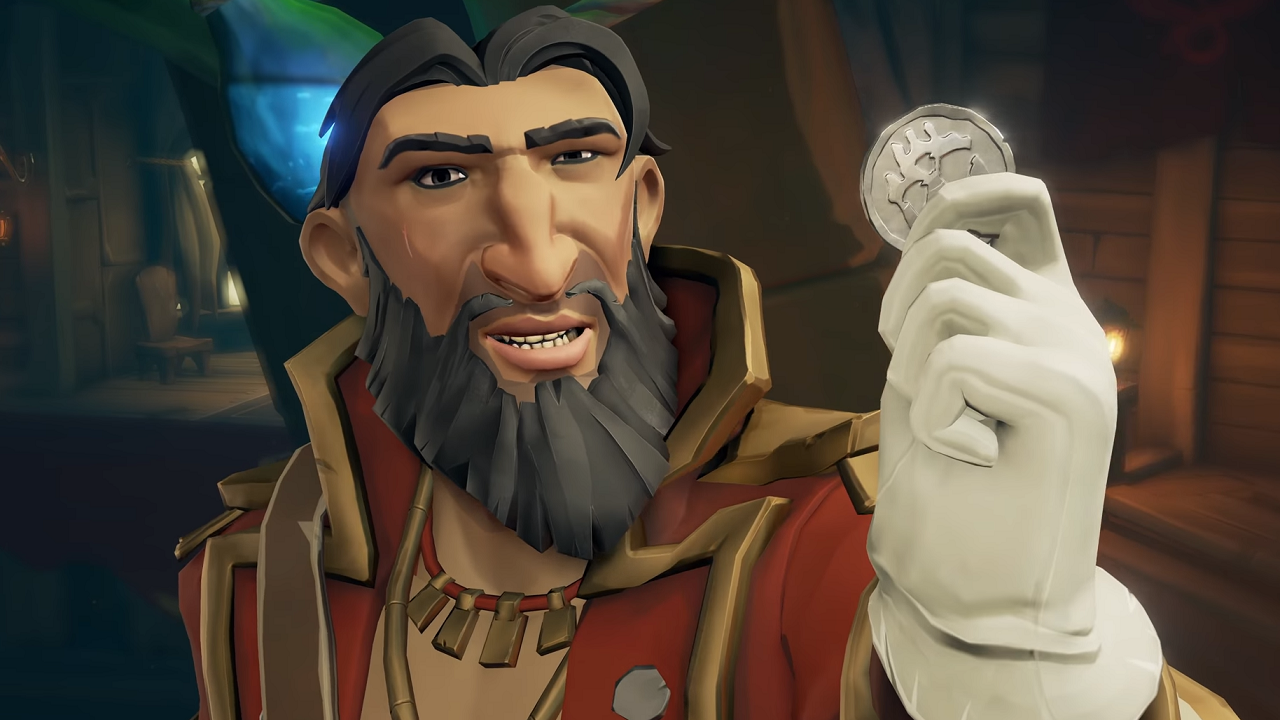 Head over to the official site to get your codes.

Last month, Rare announced that players would need to re-download the game in its entirety as of today, February 6, due to an update that will reduce the game’s file size on all platforms, so if it’s been a while since you’ve taken to the high seas, be sure to sort that out before inviting your pals to play with you.