Ring of Elysium season two kicks off next week with the long-awaited Europa map.

If you’ve been itching to try your hand at Ring of Elysium’s Europa map, you’ll be able to next week on January 16.

Aurora Studios announced today the map will be included with season two of the Adventurer pass, alongside a new gameplay update.

The Europa map, one of the original maps included with the Asian release, features a Mediterranean-style island active volcano. It even allows underwater travel when driving the “cross-harbor tunnel submarine.” The objective? You much do whatever it takes to reach the rescue helicopter as volcanic ash and destruction “closes in around the danger zone.” Sounds fun.

Three new characters,  along with BMX bikes, hang gliders, and grappling hooks have been added as well. Europa Island also included the new MG4 and PKM weapons. A breakdown of everything included in the update can be found below.

Ring of Elysium, a battle royale shooter with snownboarding and paragliding, and is available as a free download through Steam Early Access. 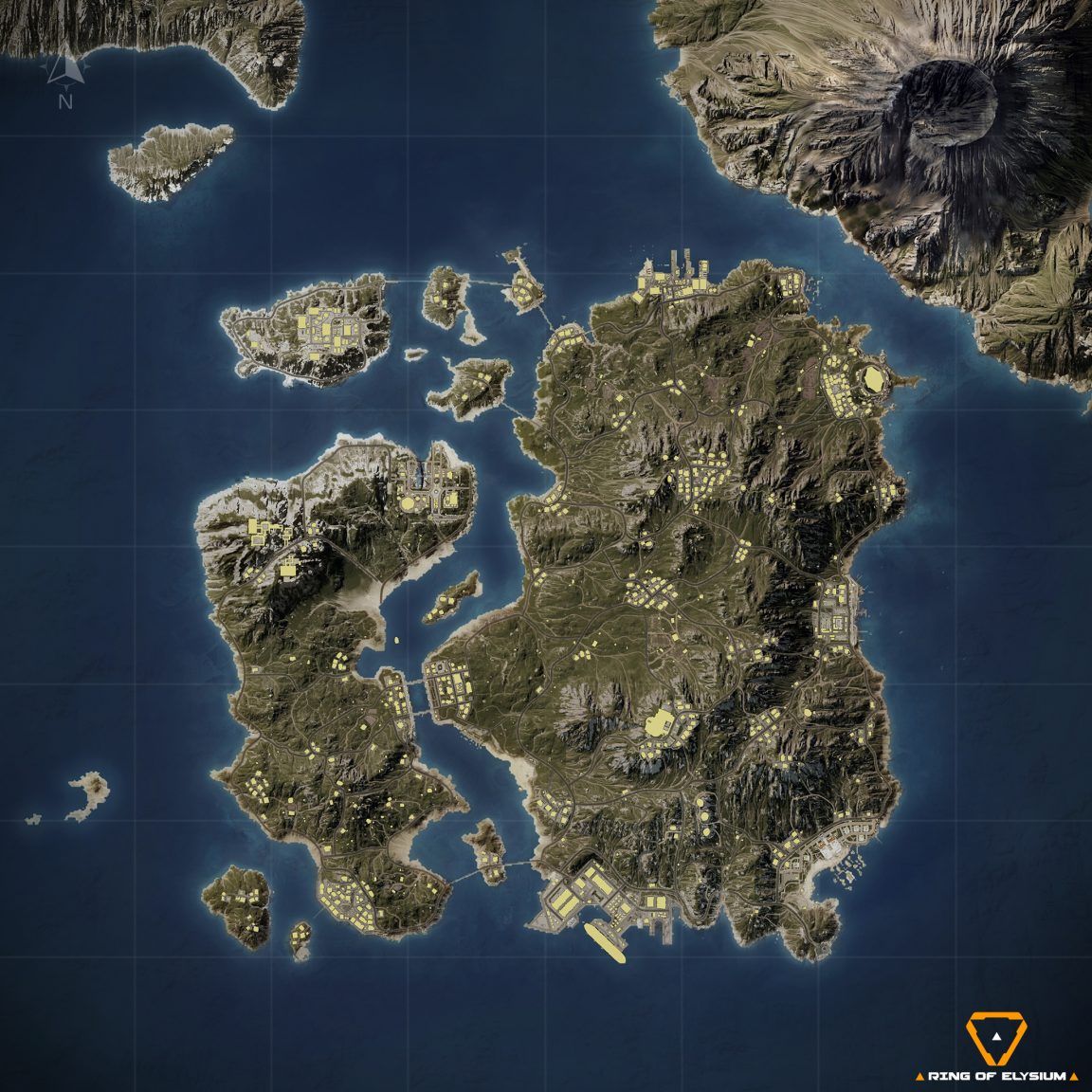