One feature Pokemon Let’s Go borrows from Pokemon Go is a quick, easy, built-in way to check how good the stats and IVs of your Pokemon are – the Judge function. You’ll need to unlock it first, however.

Over in Pokemon Go this feature is known as appraisal, a simple process where you ask the Pokemon Professors to pass judgement on your Pokemon. They take a peek into the hidden behind-the-scenes stats of the Pokemon in question and return a generic verdict on that Pokemon’s battle suitability.

While you can get more absolutely accurate, granular readings on which Pokemon are best in battle by doing the calculations and reverse-engineering these numbers known as IVs (Individual Values) yourself, using this mechanic – ‘Judge’ in Pokemon Let’s Go Pikachu and Pokemon Let’s Go Eevee – is the quickest way to figure out which creatures to keep and which to transfer away to the professor for candy – just like in Pokemon Go. Think of it as a simple and easy-to-use IV checker. 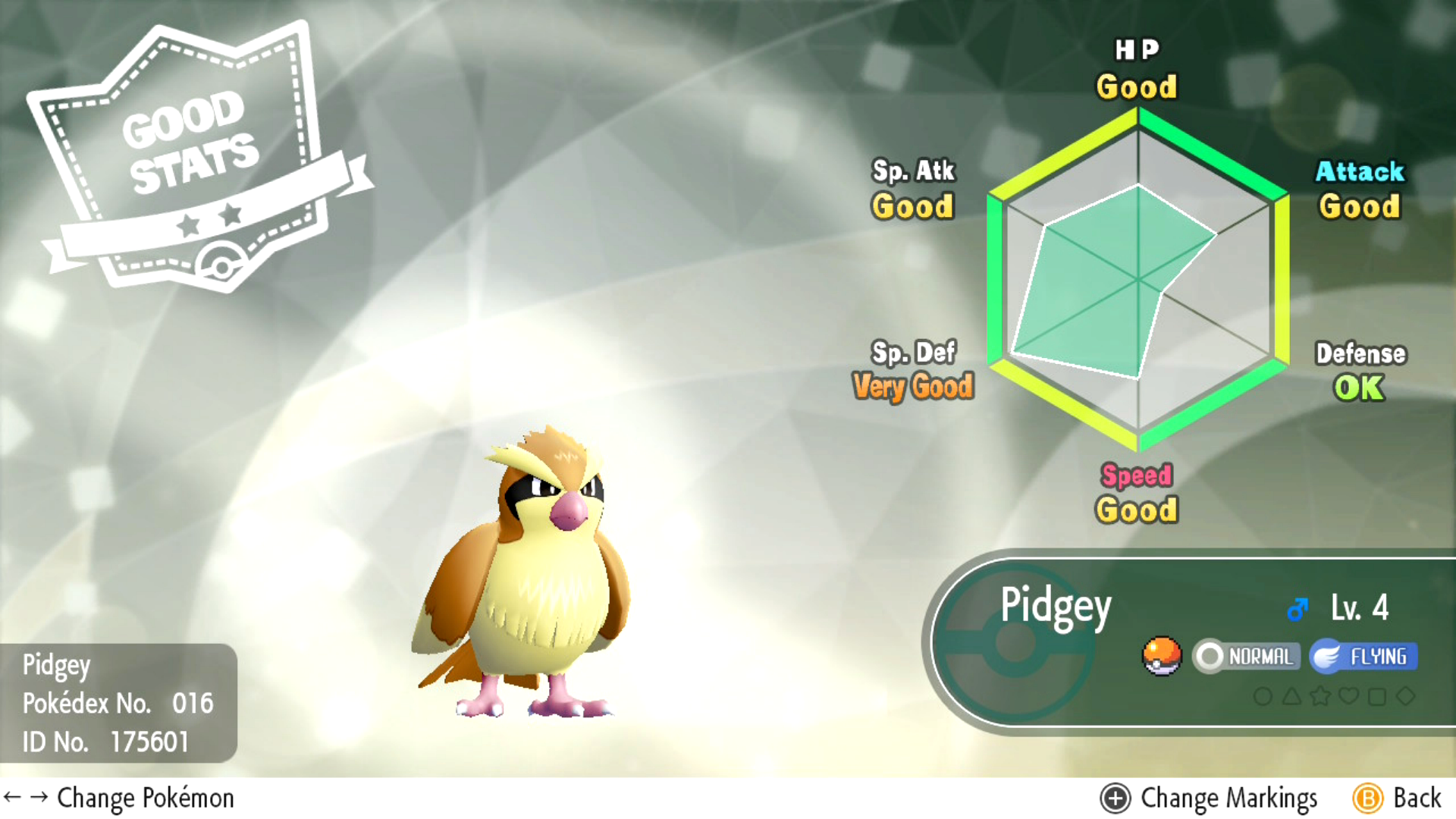 As the screenshot above shows, the Judge System works in a pretty simple way. Once you’ve acquired it, all you need to do is open your Pokemon Box and open up the summary window of a Pokemon in question. Press Y or shake your Joy-Con or Poke Ball Plus to bring up the judgement. It appears in the top left and fits into one of three categories: ‘OK’ (one star), ‘Good’ (two stars) and ‘Amazing’ (three stars) – for the maximum utility in battle you’re going to want to shoot for a team full of Pokemon with ‘Amazing’ stats, of course.

Unlocking the judge system is simple, and you’ll be able to do it within your first couple of Gym Journeys in Pokemon Let’s Go – and it’s the same in both versions. Here’s what you’ll need to do: 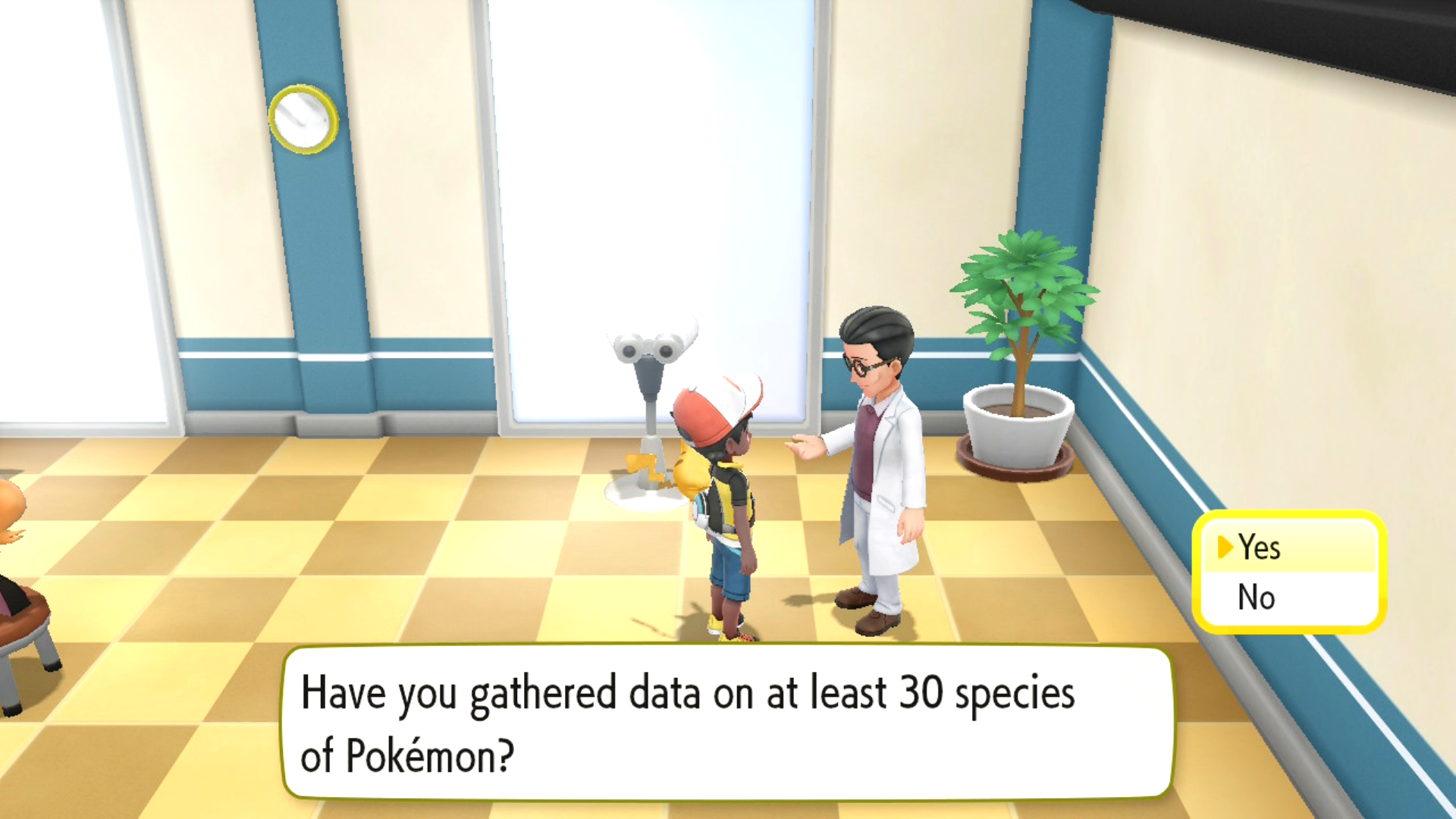 Once you’ve unlocked the judge feature it’s mercifully very easy to use – and in a nice touch you only need to select judge on one Pokemon and you can then leaf through the Pokemon Box by hitting left and right. Remember you can organize the box quickly and easily with the filters, too, so you can group all of one species together in order to decide which to keep and which to either trade away to other trainers or send off to the professor for candy.

Now, if you’re after even more Pokemon – and who isn’t? – here’s how to get free Pokemon from NPCs in Let’s Go Pikachu and Let’s Go Eevee.