Cats and pandas are coming to Minecraft “soon.”

Minecraft’s latest update is introducing the internet’s favourite cuddly critters into the game – cats and pandas.

Initially announced at MineCon Earth 2018, cats and pandas have been available in-game since October, in Minecraft Beta 1.8.0.8, but the X018 trailer heralds their impending release in the game proper, although an exact date has yet to be announced.

You can feed pandas bamboo and build enclosures for them with scaffolding. You’ll find your fluffy friends “rolling around the jungle.”

Cats, according to the trailer description, chase other mobs and will bring players “gifts”. Having been on the receiving end of feline gift-giving, I’m expecting to find a severed mob head on the floor in a pool of its own blood, but given Minecraft’s age-rating, perhaps they’ll be limited to hunks of meat.

As cute as they look in the trailer, here’s a peek at what these fluff balls will look like in-game: 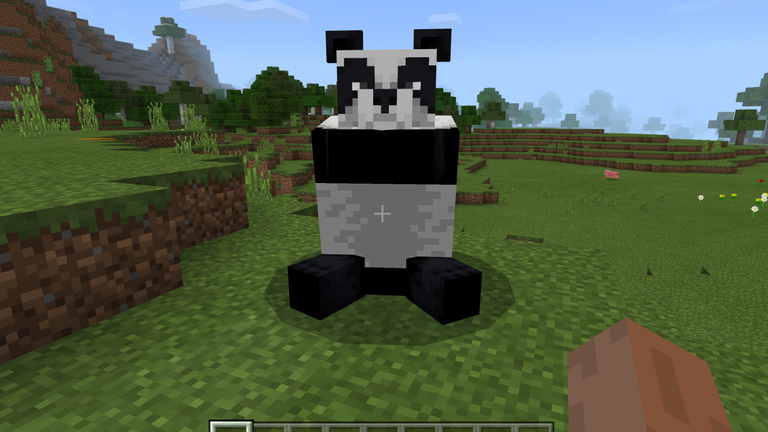 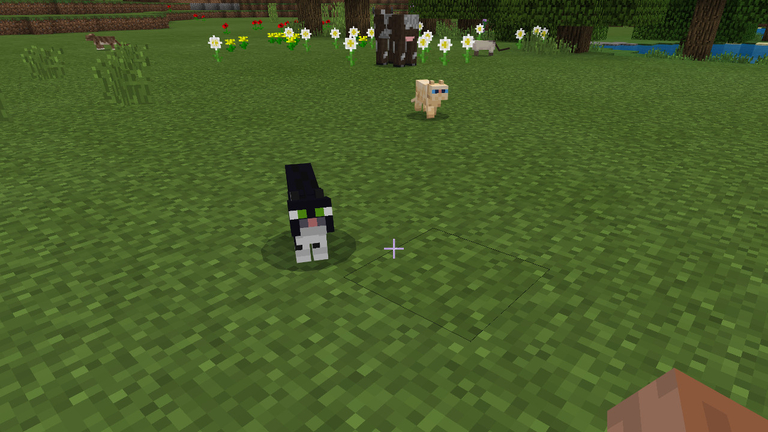 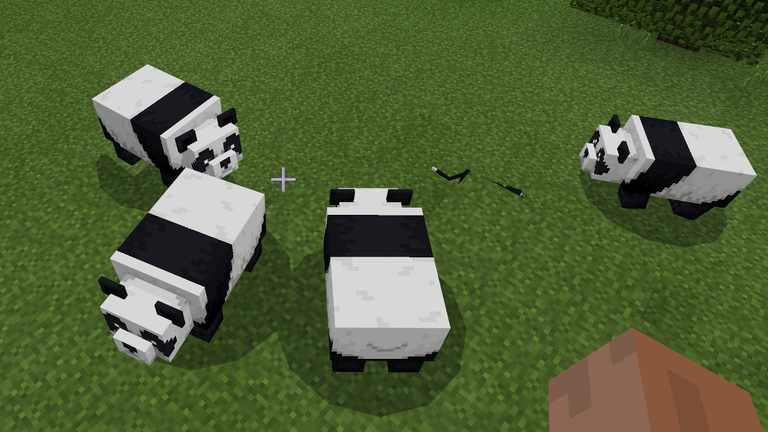 And don’t forget, Minecraft: Dungeons is on the horizon for a 2019 release, giving up to four players the chance to team up in the first major Minecraft spin-off inspired by dungeon crawlers. You can watch the trailer here.