Xbox One players can try their hand at both PES 2019 and PUBG this weekend for free.

Earlier today, store listings for PUBG and PES 2019 popped up offering free downloads of each game for a limited period.

At the time, Microsoft had yet to make an official announcement so firm details were not know. It has since provided more information.

All Xbox Live members are being given free access to both PUBG and PES 2019 for a limited time now through November 11.

And yes, even Xbox Live users without Gold can play for free all weekend. Go have fun. Original story follows. 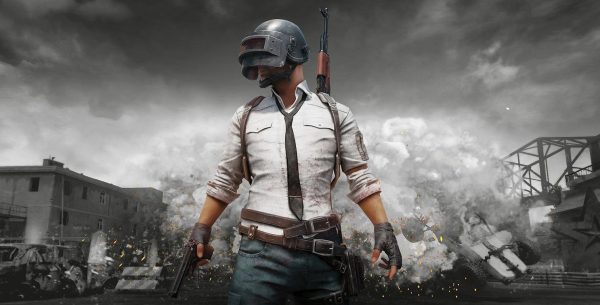 According to a listing on the Microsoft Store, Xbox One users can download and play PlayerUnknown’s Battlegrounds free for a limited time.

It is available now, and is the “1.0 Full Product Release.”

This could be the “big PUBG news” the firm promised for X018. When the promotion ends is not known at this time. As of press time, Microsoft has not made a formal announcement.

Pro Evolution Soccer 2019 is also being made available free for a limited time. It too was likely set for an X018 reveal as well.

Like PUBG, how long PES 2019 will remain free is unknown at present. Best to just jump on both while you can.