The closed PC beta for Overkill’s The Walking Dead has kicked off.

Overkill’s The Walking Dead is now in closed beta on PC for those who pre-ordered.

The game’s first two missions will be available together with two camp defense scenarios, with additional stages rolling out ahead of the game’s release.

Closed beta servers will open and close in multiple intervals throughout the month. This is to ensure the studio as plenty of time to address feedback and make adjustments for future builds.

Time-slots for when the closed beta will be available are below. 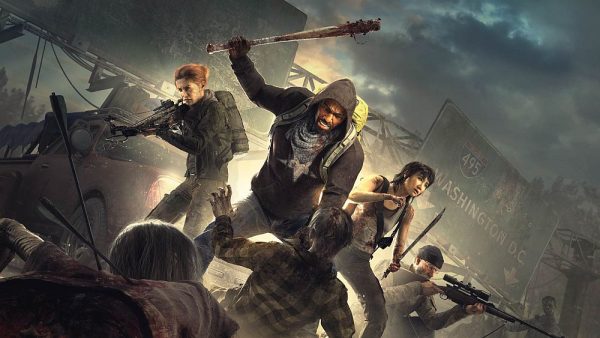 If you want in on the Overkill’s The Walking Dead closed beta, you still have time to pre-order. It will run you $59.99 for the standard version through Steam. Alternatively, there’s the deluxe edition for which comes with extra goodies and four extra beta keys to hand out to pals.

Overkill’s The Walking Dead releases November 6 on PC. PlayStation 4 and Xbox One users can grab it on February 7 in the Americas and February 8 in Europe and other territories.