PUBG’s patch 22, which was released this morning, has added a couple of requested features to the PC game. The highlight is the new rank system, which borrows elements from PUBG Mobile.

The new system consists of eight ranks, which players can climb up or down based on their accumulated points each season. Similar to many other games with ranked modes, PUBG’s system requires the player to finish ten matches, which then gets them rated and slotted into one of the eight ranks.

There’s a clear icon for each rank, and the statistics pages have been updated to reflect that, as well as look nicer and more informative. It’s worth noting that ranked doesn’t have separate matchmaking, your performance will simply be tracked in regular matches.

Map selection, a feature which was once available but got removed with the arrival of Sanhok, has once again returned. You simply need to select the map(s) you want to play and matchmaking will take care of it.

There’s also a quick join option that’ll get you into a random game as soon as possible. Skin trading is another major feature part of patch 22, and it simply allows players to trade duplicates for higher-tier items. You’ll need ten dupes, which you can then trade for a random, better item that can be as high as rare (blue). This process also costs BP.

The in-game UI has seen a few changes, too. There’s a new radial menu available when selecting throwables and healing items. Finally, today’s other big addition is a sort of region-locking system. Players will no longer be able to select which region to play on, the game will automatically pick the closest server location.

Since the patch’s release on test servers, PUBG Corp. has updated it with even more fixes. It also now has the first implementation of a new anti-cheat tech developed internally at the studio. The tech has been in previous test patches, but that’s the first time it’ll be available on live servers.

For now, players will be able to disable it should they run into compatibility problems, but this ability will be removed in the future. 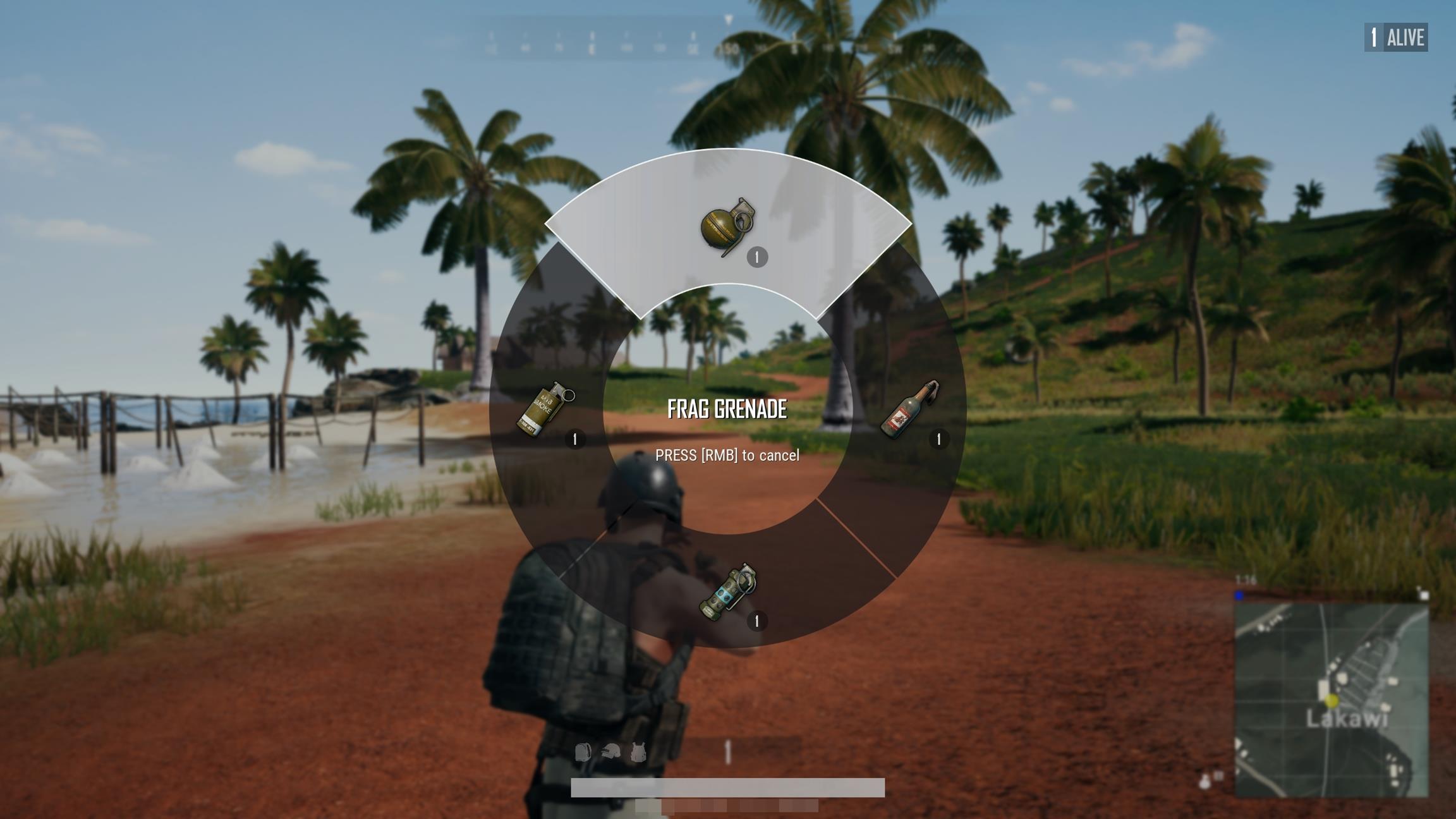