Monster Hunter World has been pulled sale in Chinese markets following a “large number of complaints” against the game.

On their own, both Monster Hunter: World and China’s gaming market are doing quite well. Just don’t put them together: Chinese publisher Tencent has stopped sales after receiving “numerous reports” that World doesn’t meet publishing regulations.

According to a statement from WeGame ( via GamesIndustry.biz), Monster Hunter: World received a “large number of complaints” from Chinese regulators. Such regulations usually include blood or sexual content.

If you’ve played Monster Hunter: World, you’d probably agree with analysts that the game is quite tame in terms of sex and blood. The Financial Times has its own report stating that WeGame is actually undergoing “bureaucratic infighting” in the wake of reduced publishing licenses. If true, this means Monster Hunter: World might be a casualty of a larger corporate and political conflict. 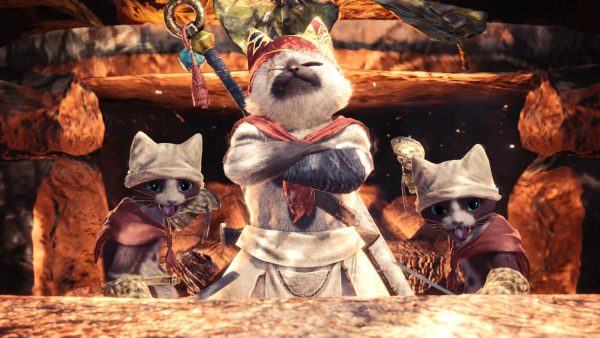 WeGame has said Chinese customers can refund the game “without conditions” anytime before August 20, 2018. Outside of China, Monster Hunter: World is one of the year’s biggest hits.