I tried to put one more word beginning with the letter “m” in the Overwatch Sumner Games 2018 headline, but ran out of room.

The Overwatch Summer Games 2018 have kicked off, and it brings back Lucioball, previous skins, and new cosemetics along for the ride.

Fans of Lucioball have a new arena to play in this year, there are nine new skins to collect, new highlight intros, emotes and and more.

Get the details below, and have a look at the skins up for grabs.

The Overwatch Summer Games are live through August 30. A patch was released alongside the event. You can look over the notes through the Overwatch website.

The 3v3 mode Lucioball is back. This time out, the “futuristic spin on soccer” takes place in three special arenas, including the new Busan Lucioball stadium. The Sydney and Rio arenas are the other two.

There are over 50 new seasonal items to unlock, including legendary skins like Waveracer D.Va, Fastball Zenyatta, and Cabana Ana. Skins from previous summer events are once again available. 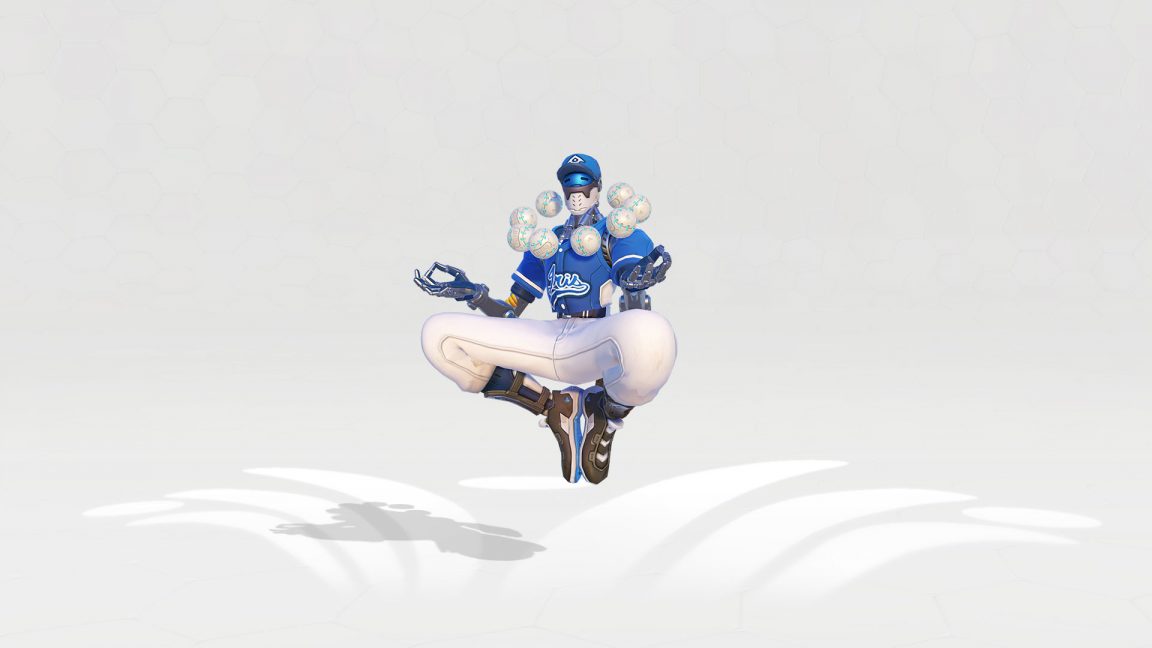 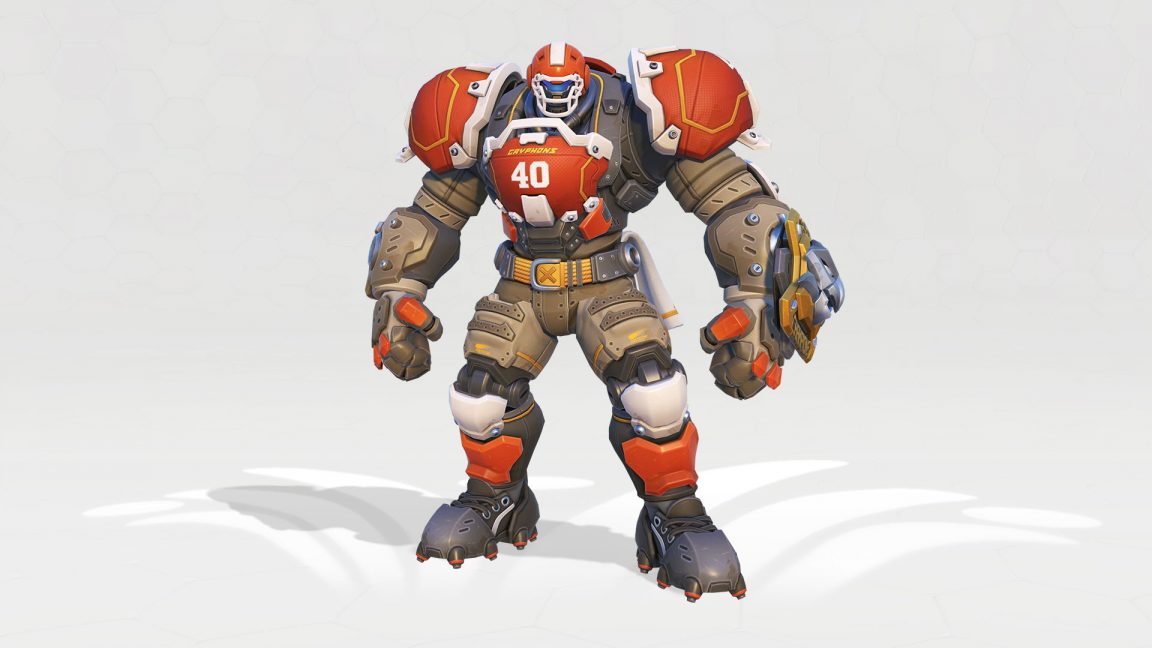 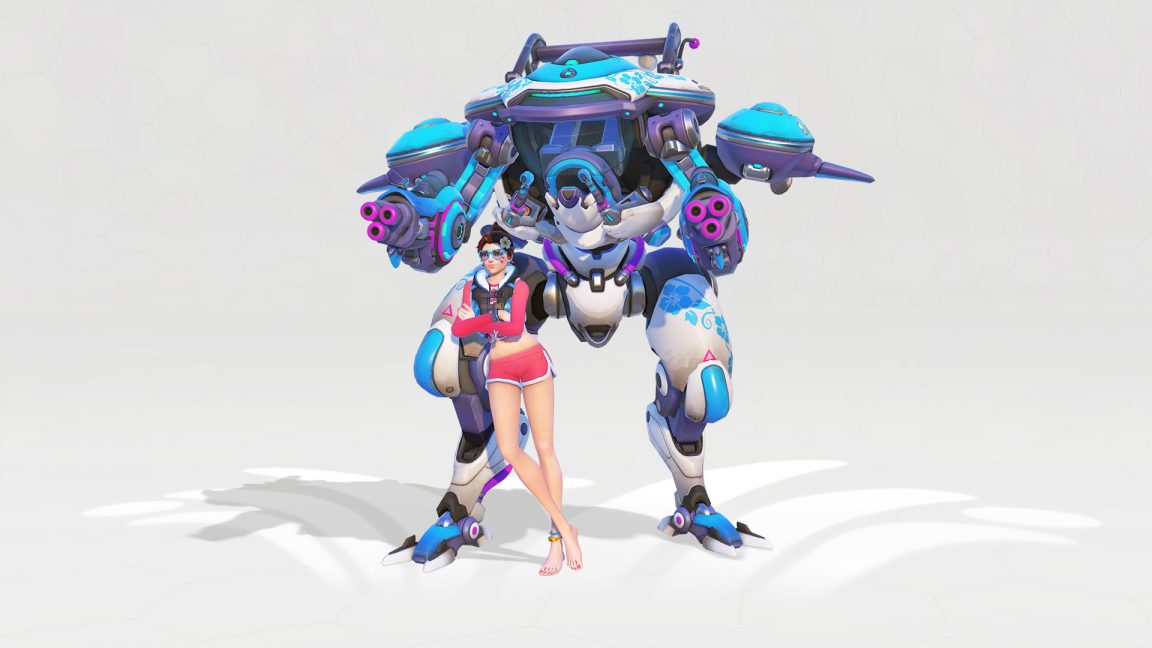 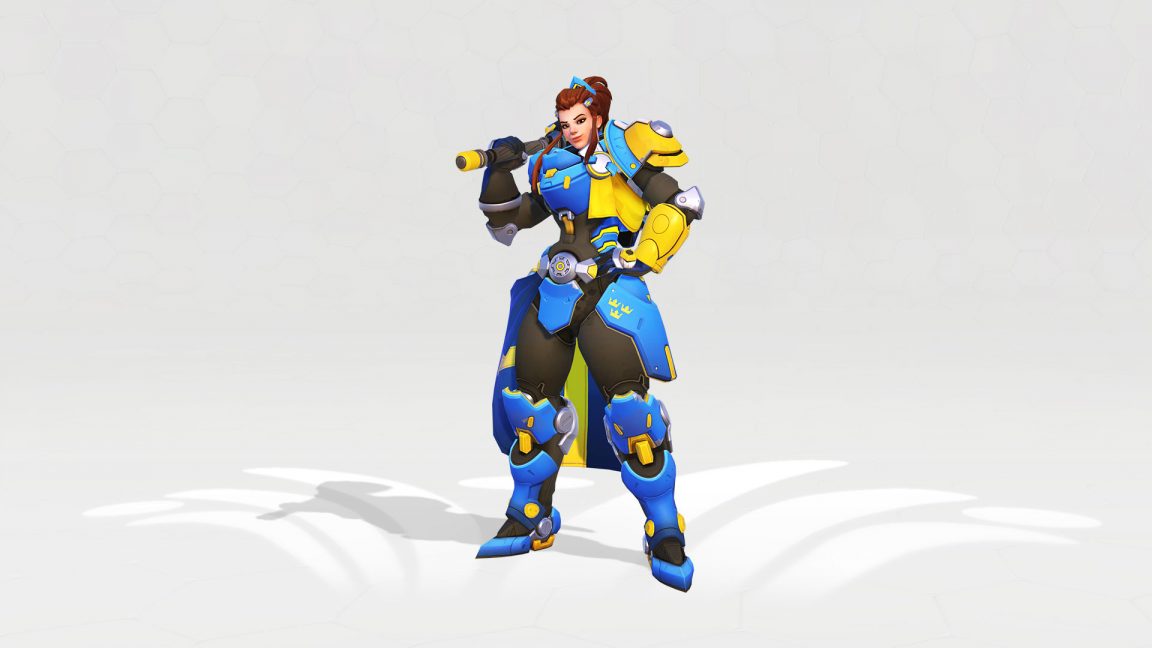 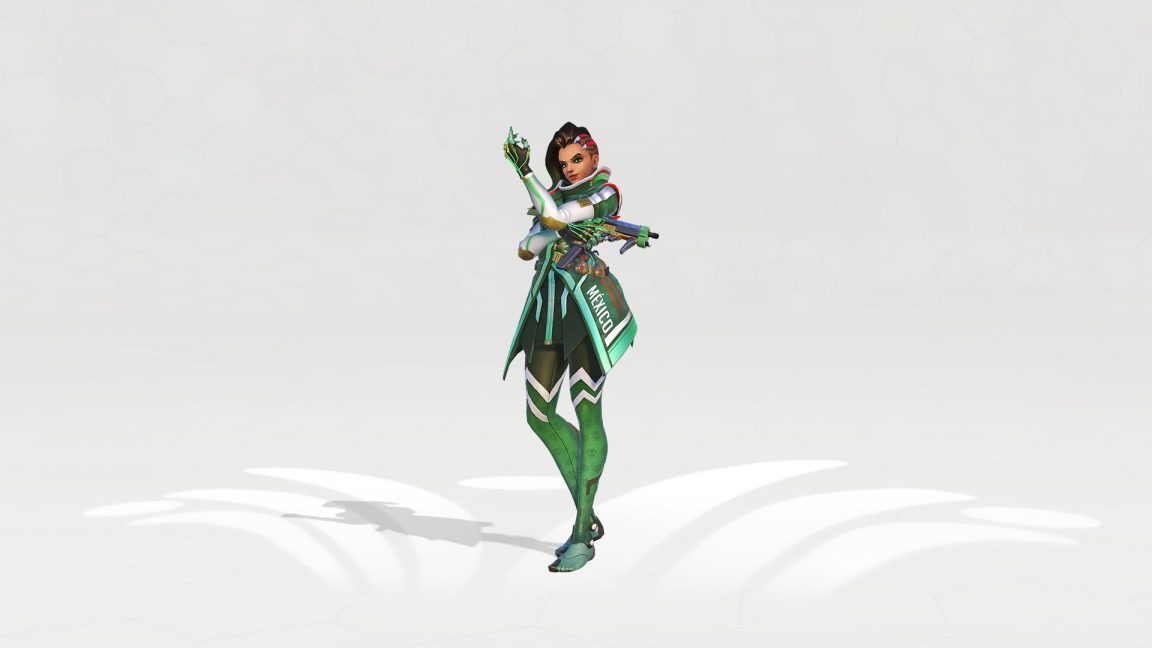 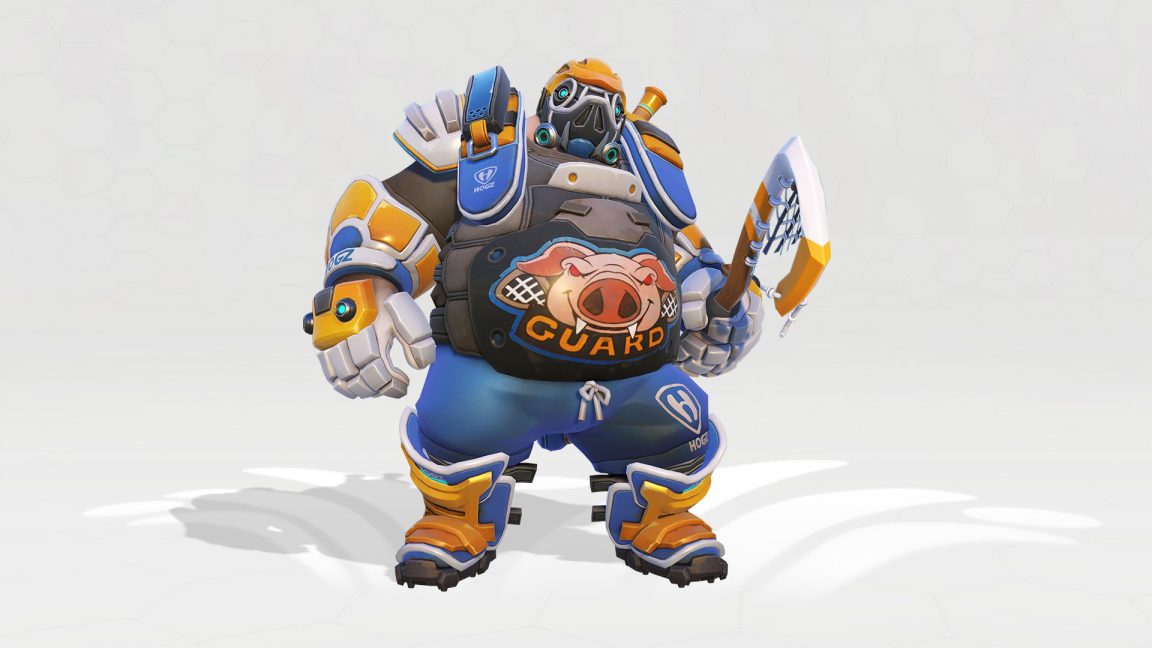 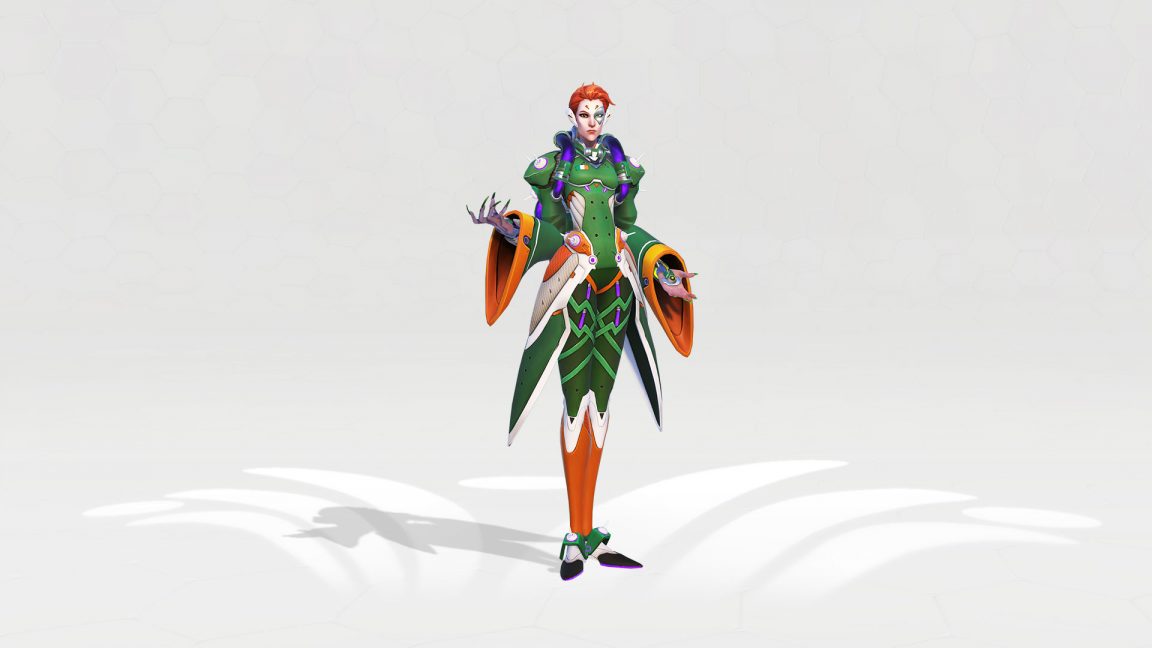 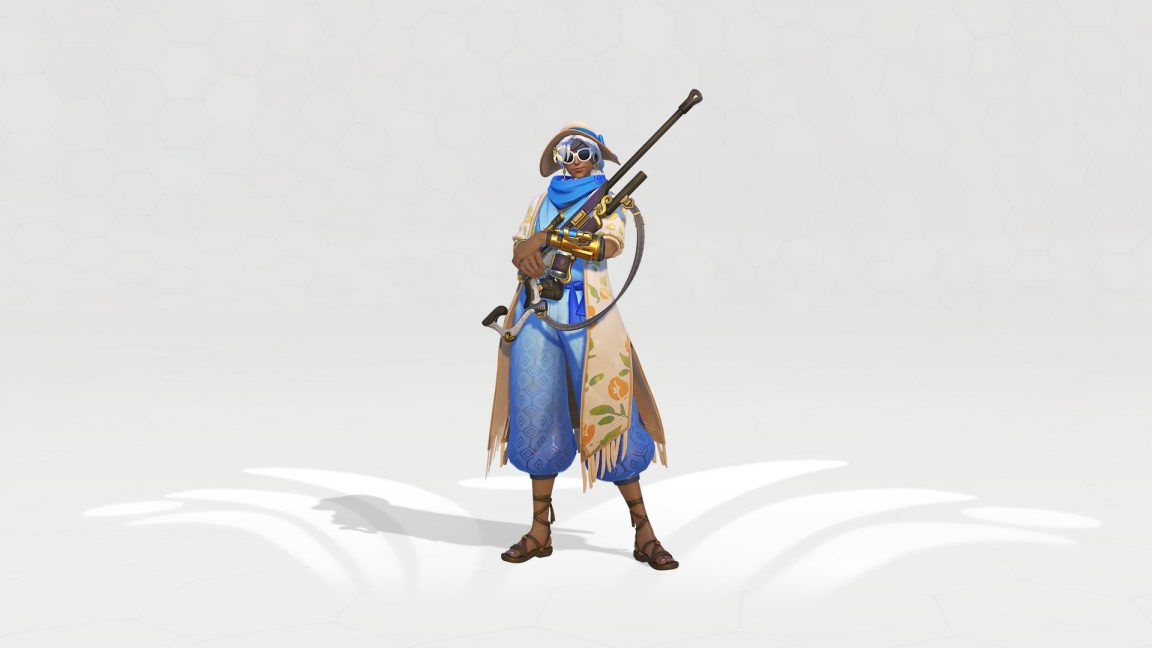 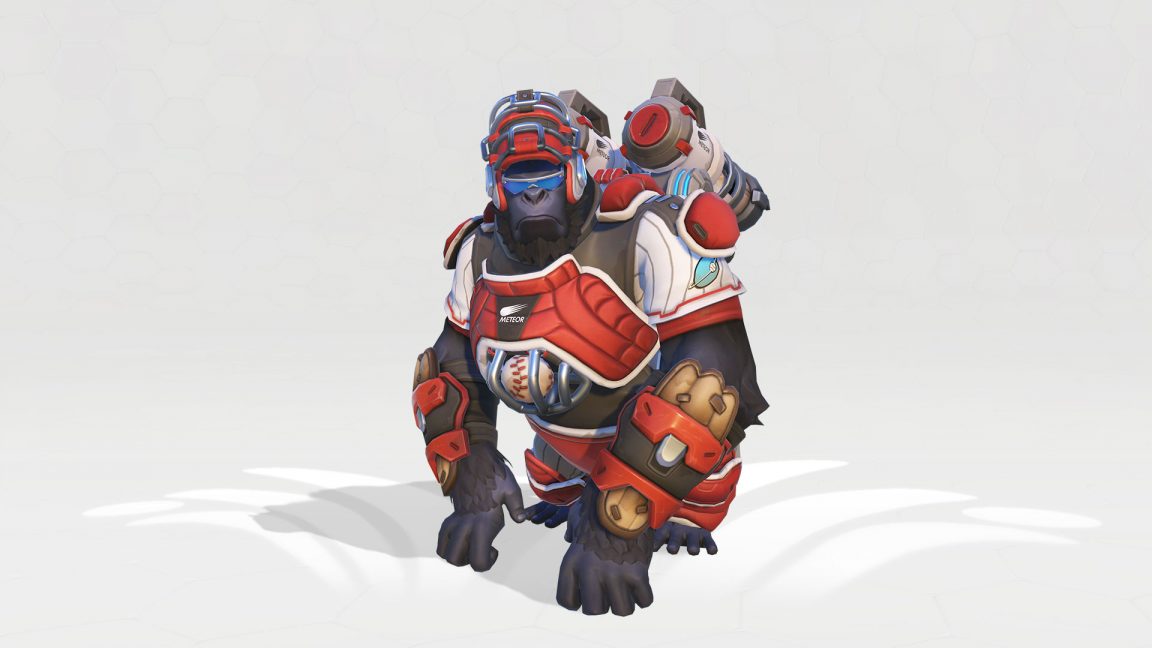